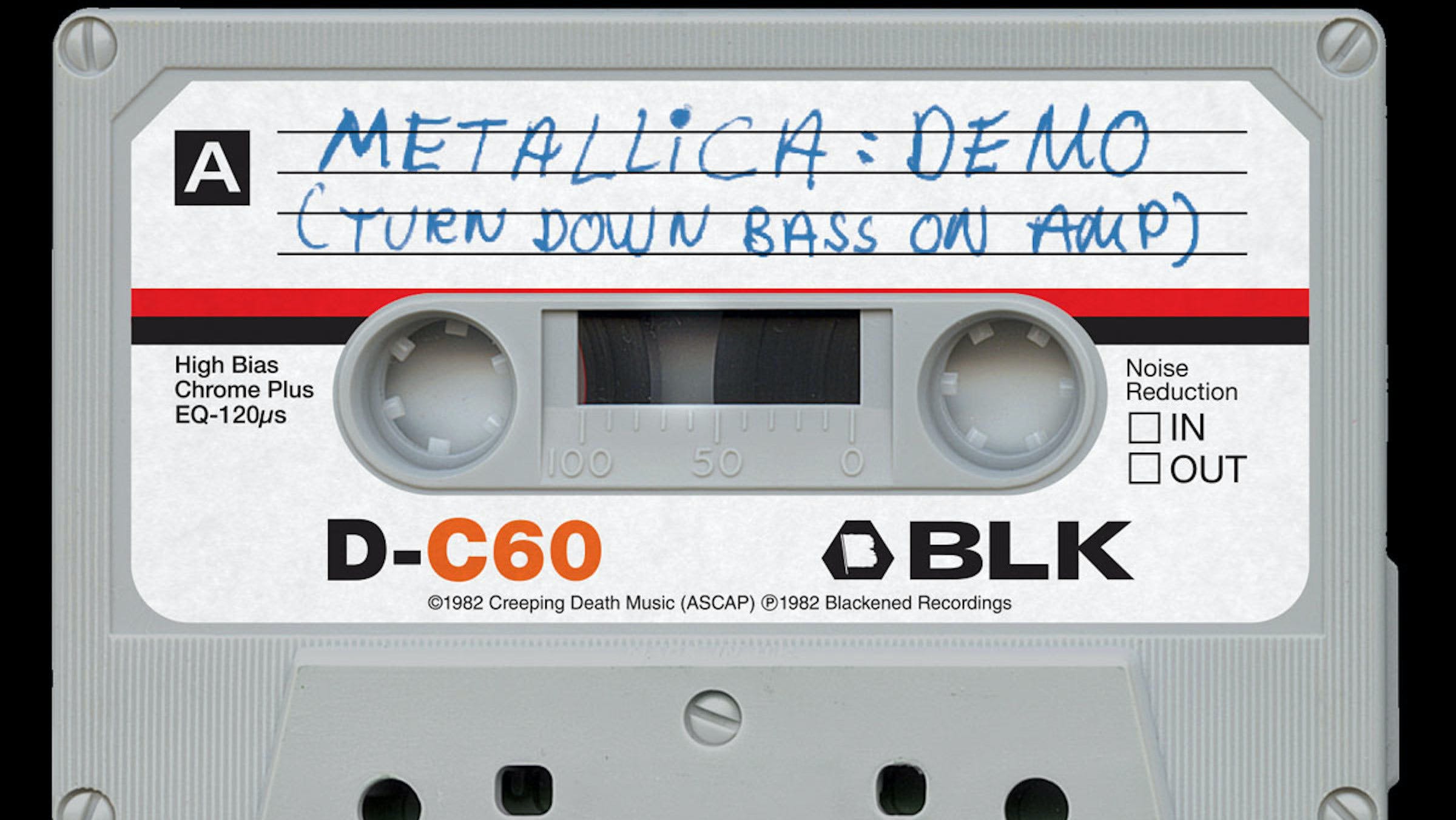 If you’ve suffered through the joys of the retail end of music, then you understand the moral panic that ensues on Record Store Day. Make the mistake of casually walking to your local record shit shack on Easter weekend to browse the new arrivals section, and you’ll find yourself wondering why you’ve already encountered three fist fights over a blue vinyl version of Fleetwood Mac’s Rumors. You can’t help but watch the counter burn-outs punch endlessly at a register in a catatonic fury of disappointment and consider all the times they’ve laughed at human ants on television barreling through the Walmart sliding doors for Black Friday, and thought, 'Wow, that would never happen in my communal creative shop. We’re sophisticated artists whom maturate and respect each others tastes.' Sorry, friends, but product lust knows no boundaries.

It’s not all bad, and it’s not meant to hurt anyone. In fact, in 2008 the holiday was created to save the local record haunt from financial collapse and the future of the digital world. It was time to revive the interest in analog and bring customers off the couch, away from online ordering and into the hubs that used to bring our ears together. It was all about shifting the power of the dollar back to the little guys. But now, independent record stores have their version of Black Friday, and the collector fiends get a chance at scoring another batch of ridiculously limited junk.

In the present day, RSD shows no sign of stopping, and there's much more to choose from for metal maniacs. It’s been a wild 11 years and hell of an experiment for independent retailers. But there have been some highlights for people who love hard rock and loud guitar, and it’s good for folks like us to take away what we can from the corporate tidal wave and allow the fever to settle. We’ll be damned if the sliding doors of record stores become littered with trampled pregnant women in attempts to score the first copies of this year’s Phish 7” once more.

Here, in no particular order, are 10 of the best Record Store Day releases of all time...

There really wasn’t shit for 2008’s first shot at RSD, though the second year caught on quick with some small embers. This single is one of the hottest ever: The Motor City Five’s scorching 1969 single, back at an affordable price and printed in the original sleeve. The B-side might be one of the truest accounts of someone from that demographic in the outlying Detroit hell. Iggy Pop once described punk as ‘blues for poor white kids from the burbs,' and this one proves him right.

Another tiny slab of Michigan burnt R&B. For those of you who aren’t familiar, the Rationals were a soul/rock'n’roll outfit from Detroit and one of the biggest influences to proto-punk/metal groups such as The Stooges, MC5, Amboy Dukes, Alice Cooper and more. Singer Scott Morgan eventually went on to sing for the Sonic Rendezvous Band with Fred Smith, and has done a few projects this millennium with Nicke Anderson of Nihilist/Entombed/Hellacopters/Lucifer.

One of the strangest combos, that always made everyone in your local store chuckle, “I can’t believe those two bands did a split together, bro…” In that breath, this release sounds much better on paper than the end product. One of the earlier novelty releases of many that came later for RSD.

One of the greatest rock’n’roll albums ever released as a singles boxset -- sorry, but this is always a catch. Whether you think you already have this T. Rex LP and don’t need to purchase anything else further, thats fine, but until you know the reality of DJing a shitty weekly rock/metal night in a middle America town, you don’t understand how important this is. It also helps that a boxset of 7” singles comes in handy as a drunken arsenal of frisbees to toss at the bartender’s stupid boyfriend while he glares at you for not playing ‘old Pantera’ on a Tuesday night to a room full of no one. Marc Bolan forever!

Fuck yes, both albums by the US hard rock band Dust! Yeah it’s hand-numbered and limited and blah blah blah, but who cares -- this is late ‘70s killer heavy rock band featuring Marc Bell on drums (aka Marky Ramone, son). The biggest downfall of this release is that it didn’t include a poster of the incredible Frazzetta artwork that adorned the Hard Attack original. But it’s still a great way to affordable both albums for $20, which individually reach upwards of a $100 each at times.

Another fun novelty release for RSD (are you picking up on a theme here?). Includes a 1981 version of the Misfits staple hit and then a 1991 Lemonheads acoustic version of the same song. Released as a picture disc with images of, you guessed it, skulls. Totally neato!

Probably one of the most ‘metal’ records featured on this list. For those of you who know, metal is still lacking in the official release list for RSD, even to this day. Thanks to smaller labels like Tankcrimes, there was a gradual push towards more DIY RSD releases following 2013. This one is truly unique; it almost sounds like a collection of throw-away tracks for Ghoul, but nevertheless very interesting. Surfy-sounding and even motorcycle themed. Multiple colored vinyl versions available.

Pantera paying homage to the kings of alcohol and misanthropic hardcore from the Northwest. This one features Poison Idea’s original version of The Badge from the Feel the Darkness album (their best in this fan’s opinion), with Pantera’s cover version from Far Beyond Driven on the flipside. Though covers like this often fall flat (and this reporter isn’t the biggest fan of the band), Pantera does the cover justice. This one comes on regular black vinyl in a picture disc sleeve packaging as a part of the Side by Side series.

Metallica - No Life Til Leather Cassette (2015)

This might be coolest release on this list, by far. As much as RSD can seem like an enormous cash-grab for the mainstays of the rock industry, every so often you see something that puts a smile on any lifer’s face. Case in point, Metallica did a reissue of their original 1982 cassette -- and made it available again as a cassette! Fully remastered and assembled with scans of the original J-card cover. Limited to 10,000 copies; it still sold out within an hour of its release. Give it a listen and crack up at those pre-rasp vocals!

The Ramones were one of the most important rock’n’roll groups in the USA, period. Their attitude and persistence was an influence even in the the drastically different heavy metal genre, like it or not. A band like the Ramones was fueled by the teenage bop-obsessors of the 1970s, and these kids ate up the 7” format like no other. What better way to do them justice than owning all those singles once more? Not to mention, these originals go for upwards of $100 each, and here’s a box with all of them for around $50. Great release.