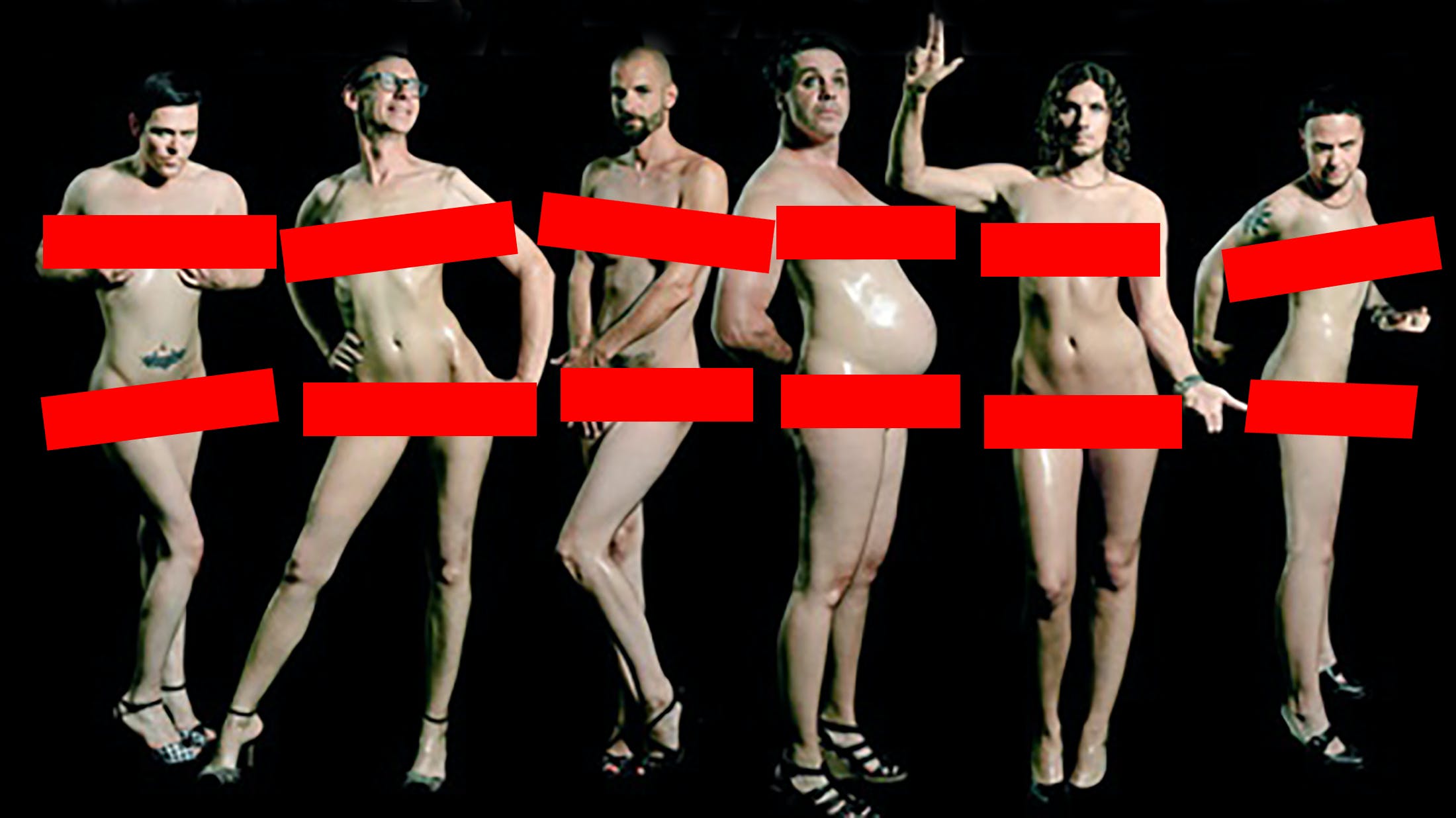 It got us thinking about the surprisingly frequent links between the X-rated side of life and rock music. Because yes, we are mucky pups. Although we do maintain some standards, so an executive order was made to not include the myriad examples of leaked n00dz or sex tapes in our ‘investigation’ into this ‘phenomenon’. Yes, we did just need the feeblest excuse to do this, why do you ask? So, without further ado, here are 11 times when rock and metal got a bit hot under the collar. Now excuse us, while we go clear out our browsing history…

Way before the internet had people of the world loving themselves hand over fist, access to nude photos was largely limited to top shelf magazines. Founded by Hugh Hefner in 1953, Playboy was the market leader in this regard. Two decades later, at the height of the feminist movement, Playgirl was launched by Douglas Lambert as a response to the plethora of erotic magazines for men available. Buoyed by the success of Type O Negative’s third album, 1993’s Bloody Kisses, and the attention that came with it, frontman Pete Steele posed for Playgirl in 1995, and was featured not just on its cover but as the issue’s nude centerfold.

It’s now 20 years ago that blink-182 released the album that would make the trio world famous, changing the face of pop-punk in the process. Its iconic cover features porn star Janine Lindemulder in a blink-182-branded nurse’s outfit putting a rubber glove on her hand. She also appeared in the band’s infamous video for What’s My Age Again? as Mark, Tom and Travis frolic through the streets in a state of undress. Strange as it may seem, the band allegedly had no idea of Janine’s profession until producer Jerry Finn enlightened them. They just wanted to have a sexy nurse on the album’s front cover.

When Debbie Harry Worked As A Playboy Bunny

Debbie Harry met guitarist Chris Stein in 1973, which led to the pair of them forming Blondie a couple of years later. The New York-based punks went on to become one of the most successful and influential bands of the new wave movement. But did you know that between 1968 and 1973, Debbie Harry was working as a Playboy Bunny at New York’s Playboy Club? Her costume, of course, included the signature bunny ears, although her famous blonde locks were missing – photos of her at the time show the future star with brunette hair.

Metallica Were Interviewed By Playboy

Playboy isn’t just a magazine for showcasing scantily-clad famous people. Some people do actually read the words (and in recent times, it has been genuinely great and progressive). In fact, the publication has a long and rich history of publishing short stories and articles by some of the world’s most respected writers, including Kurt Vonnegut, Margaret Atwood, Jack Kerouac, Norman Mailer, Joseph Heller, Vladimir Nabakov, Doris Lessing and Roald Dahl – among others. Though it didn’t happen often, the magazine wasn’t adverse to covering bands, either, and in 2001 – two years after the release of S&M – it published a lengthy interview with none other than Metallica. Thankfully, Lars and the lads kept their clothes on and no bondage gear was involved whatsoever.

Drowning Pool probably bought a copy of Enema Of The State and decided they’d try to outdo blink. Not only does the cover of the band’s 2004 second album, Desensitized, feature porn star Jesse Jane, but she also appears on the cover of the single Step Up. As if that weren’t enough, she stars in the video for the song, too – alongside a few other adult stars. The song – which was used as the main theme for WrestleMania XX – was first released on the soundtrack to Marvel Comics’ The Punisher movie. Jesse Jane isn’t on the cover of that album, alas.

Before Marilyn Manson agitated Christian America with his onstage antics and creepy videos, his mentor Nine Inch Nails’ Trent Reznor, was doing some of that himself. It figures that a song with the lyrics ‘I want to fuck you like an animal’ would have an equally provocative video, but Trent really outdid himself. Among other things, the video featured Trent wearing various items of fetish gear, including a ball-gag and an S&M mask, a diagram of the vulva/vagina and a nude, bald woman with a crucifix mask. Unsurprisingly, the video was censored heavily when it came out in 1994 except for in one place – on Playboy TV’s music video show Hot Rocks, who showed the full, unedited version.