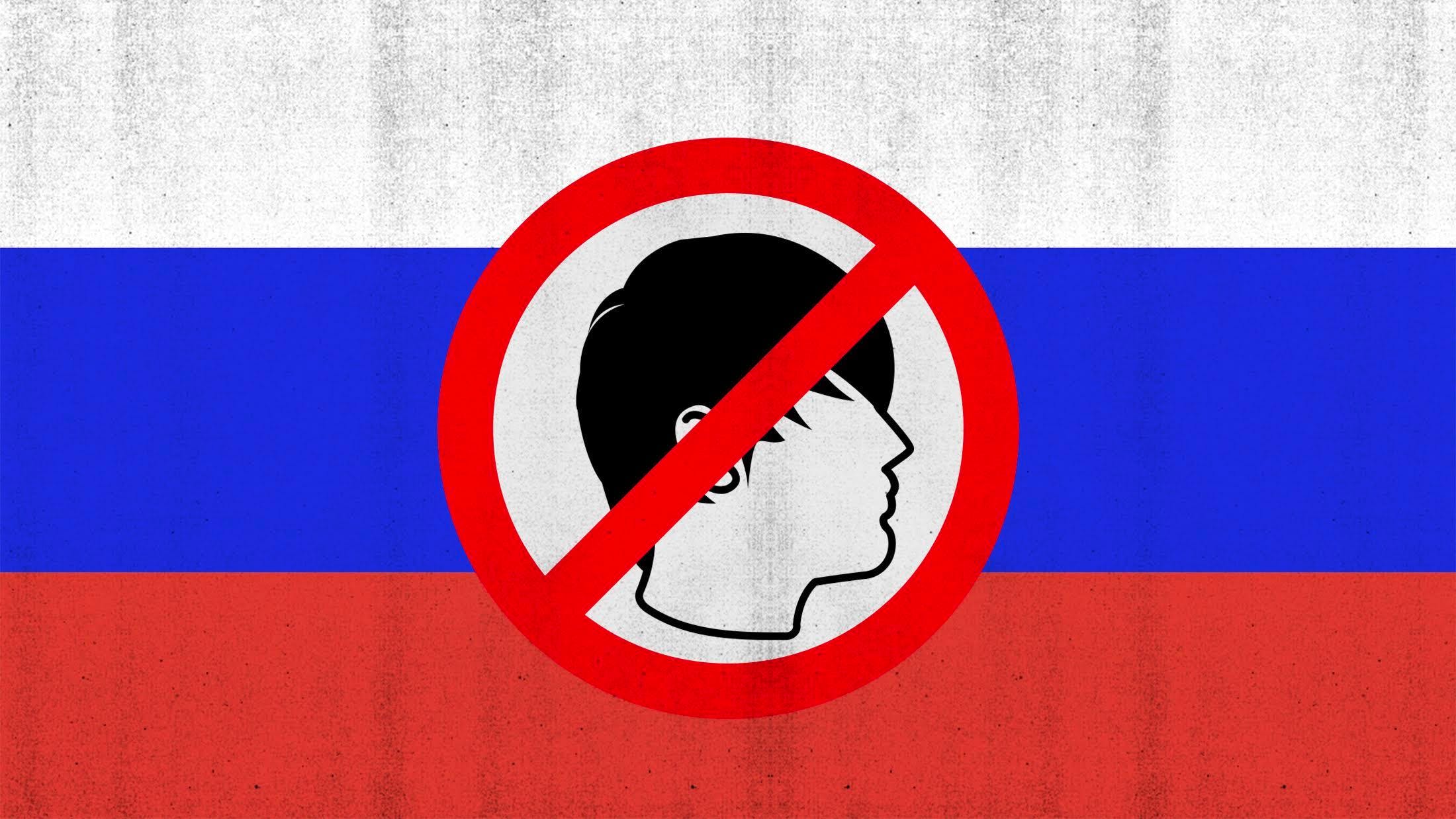 The year is 2008. Lost is on telly, you can still fill your car up without it costing a kidney and the Russian government is drafting a bill to ban emo culture.

In June, the State Duma – the lower house of the Federal Assembly of Russia – held a hearing on a bill aimed at curbing what it saw as a “dangerous teen trend”. This trend had a name: emo. The document had a not-so-catchy name: Government Strategy in the Sphere of Spiritual and Ethical Education.

Targeting the emo teens that had started popping up around Pushkin Square and the All-Russia Exhibition Centre since emo music became available in 2003, the legislation called for heavy regulation of emo websites such as Emokids.ru and banning people in emo attire from entering schools and government buildings.

According to The Moscow Times, the document characterised emos as being 12 to 16 years old that wore black and pink clothing, with long black bangs that “cover half the face”, black nail polish and ear and eyebrow piercings. The bill also described the “negative ideology” of the emo movement, as pushing young people toward depression and social withdrawal and carrying a significant risk of suicide – especially for young women.

Sound familiar? It should. The bill was formed in reaction to high-profile reports that linked teen suicides with goth and emo culture within and outside Russia. One such case, the suicide of British teen Hannah Boyd, became the basis of a Daily Mail article that ran with the headline 'Why No Child Is Safe From The Sinister Cult Of Emo'. Just as those headlines played on parents’ anxieties, the bill declared a “spiritual and ethical crisis” in Russian youth. The previous November, the Novgorod regional education department issued a letter to all schools in the region, warning that the “dream of every [emo] is to die in a warm bath from the blood of cutting their wrists”.

One of the bill’s authors, Igor Ponkin called emo “a threat to national stability”. Citing young suicides such Hannah Boyd’s, Ponkin explained to the Moscow Times, “This type of behaviour is a crucial part of emo ideology. Of course there are emo teens who just listen to their music. But our actions are not directed at them, but rather at those who also hurt themselves, commit suicide and promote these acts.” Meanwhile Alexander Grishunin, an advisor to bill coordinator Yevgeny Yuryev said, “The point of the bill is so that by 2020, Moscow will have someone to rule its government.”

Others were not so convinced, however. “Suicide is not a symptom of emo culture. I work with other teens too, and every group has emotionally troubled kids,” said psychologist Inna Cherkova, who had worked with local teenagers for 15 years at that point. Meanwhile sociologist Led Gudkov cast doubt on the bill’s intentions to save Russian youth in an article for Radio Free Europe. "It will be a means of repressing undesirable political opponents and youth movements,” he said, pointing to patriotic youth groups like Nashi that were actively endorsed by the government.

Kerrang! scribe and My Chemical Romance biographer Tom Bryant, who was present at Funeral For A Friend’s first show in Moscow back in 2007, commented in a Kerrang! news story at the time, “From my experiences in Russia, the rock and emo scene out there appears to be thriving, with music fans not only eager to get their hands on the latest releases, but also fully versed with Western bands’ back catalogues. For the Russian government to feel they can put a stop to this is ridiculous. Their claims that, as reported, they view emo as dangerous and a threat to national stability are laughable.”

Just as 300 My Chemical Romance fans peacefully marched on The Daily Mail’s London offices in May 2008 to make themselves seen and heard, on July 19 young Russians demonstrated in the Siberian city of Krasnoyarsk, where the local government had fast-tracked anti-emo legislation. “How can you stop people from expressing themselves, from dressing how they like, from living a way of life that doesn’t harm anyone?” one protester asked REN TV. Others held placards that read “Why do we have to think the same?” and “Kill the state in yourself”.

So what happened next? Fortunately, the bill never passed, but anti-emo sentiment continued. And like many genres that boom and bust, the popularity of emo in Russia waned too. As 2020 approaches, the idea of Vladimir Putin growing bangs and getting misty-eyed over sticking on The Black Parade – as amusing as it is – is still an unlikely one. But hey, at least he can do it without being branded a criminal.