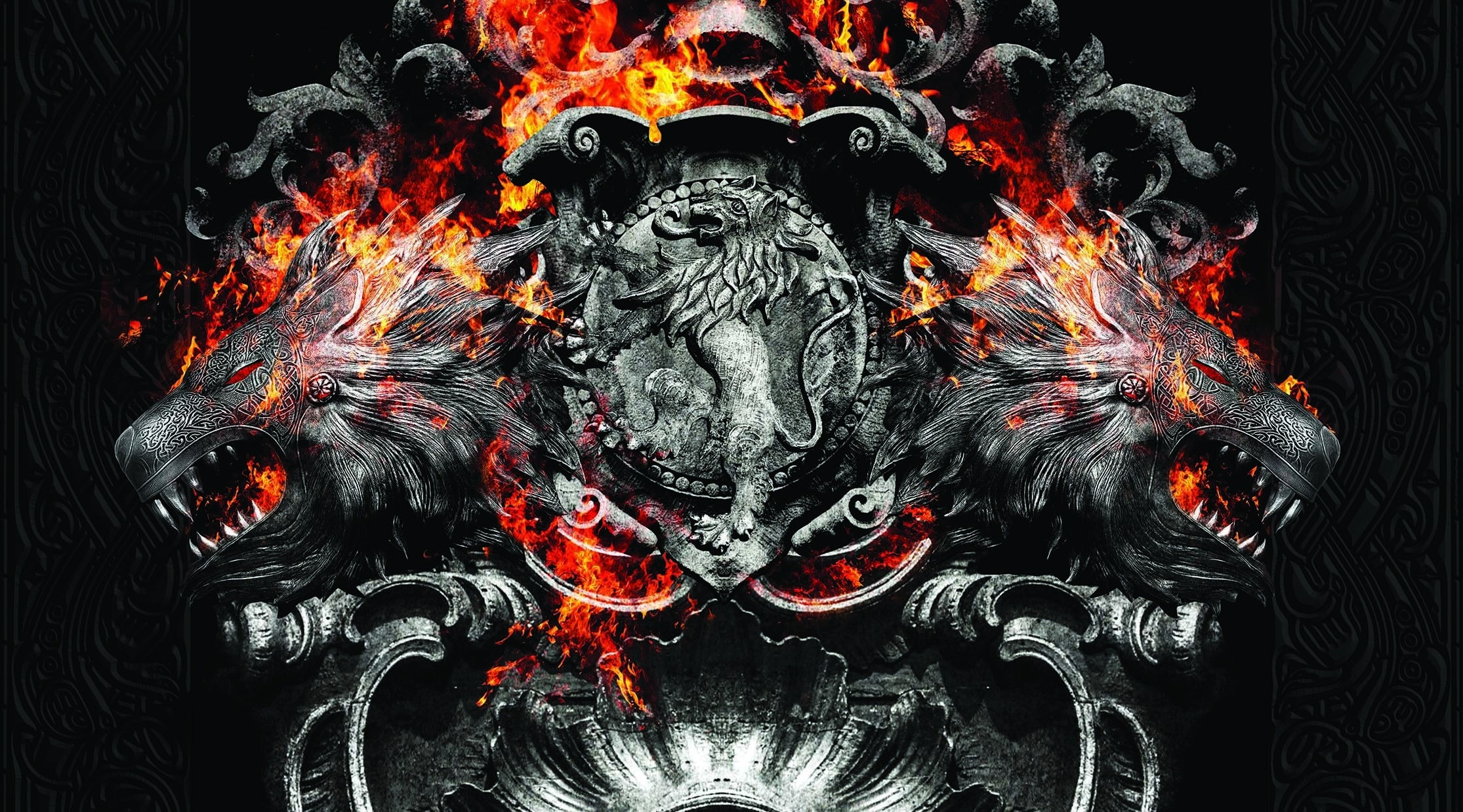 In 2012, Steve Harris sat down with Kerrang! in Los Angeles to get something off his chest, something that had been shrouded in secrecy. The declassified story was that he was working with a band – and it wasn’t Iron Maiden. Enter: British Lion, a group whose roots harked all the way back to Steve’s days as an architectural draughtsman in the ‘70s. He was quick to stress that not only would this extracurricular jaunt have no effect on Iron Maiden, it would also explore a different side to his tastes, albeit not too massively off-piste (“It’s not like I’m making a reggae album!” he joked).

Indeed, when British Lion’s compelling self-titled debut emerged in September of that year, it was an altogether different beast to Maiden – a record that worshipped more at the altar of classic rock than heavy metal. Since then, they have taken zero shortcuts. They’ve paid their dues, touring the UK’s most intimate venues – often in towns that don’t really get such legendary musicians passing through – sharpening their craft and roadtesting many of the songs that would comprise their next album. The results speak for themselves on this grand return.

Be it the frenetic, quick-fire tangle of notes on the title-track and Bible Black, or the rolling groove of Spit Fire, the first impression gleaned from The Burning is that British Lion have become a much, much heavier proposition than they were eight years ago. This comes courtesy not only of the magisterial clang’n’clank of Steve’s trademark rattling bass, but also the deft crunch of the album’s production.

Yet that’s only part of the story here. Elsewhere, British Lion exhibit a real and welcome appreciation of experimentation and quietude. Kudos in this respect should go to guitarists David Hawkins and Grahame Leslie. Father Lucifer captures them Alter-Bridging the gap between classic rock, metal and alt-rock, while Land Of The Perfect People sports a delicate intro that’s almost evocative of Fleetwood Mac in their prime.

These signs of growth are obvious throughout. The band’s debut was rather a baptism of fire for singer Richard Taylor, who had to weather some predictable yet redundant criticisms comparing him to Bruce Dickinson from Steve’s “other” band. He sings like he has a point to prove throughout The Burning. A telling sign of the frontman’s burgeoning confidence comes on Elysium – a song that boasts a killer chorus but an even better final passage, as he belts out a series of absolutely massive sustained notes over a swelling choral section. Equally impressive is his ability to extract emotion from a song. Whether he’s communing with lost souls on Lightning or offering a consolatory ear on closer Native Son, he often brings a moving sense of fragility to the fore. Clearly, this particular lion has more at its disposal than claws alone.

There’s one moment on The Burning, however, where British Lion truly excel. Arriving seven tracks in, it’s immediately apparent that Legend is their most spectacular song to date. Compare it to something like, say, City Of Fallen Angels – a song which adheres closely to their debut’s blueprint – and the difference is startling. Cinematic in scope and epic in execution, it’s the kind of soaring heavy metal anthem that practically demands an accompanying music video of death-defying feats and natural wonders. Not only does it sound utterly triumphant, it’s also the sound of well-earned vindication. Steve Harris has believed in this band for a long, long time. You suspect a lot more people will be joining him this time around.

Iron Maiden's Senjutsu in the lead for UK Number One album, beating Drake

Iron Maiden are currently 8,000 sales ahead of Drake's Certified Lover Boy in the midweek UK charts – but "everything is still to play for"…