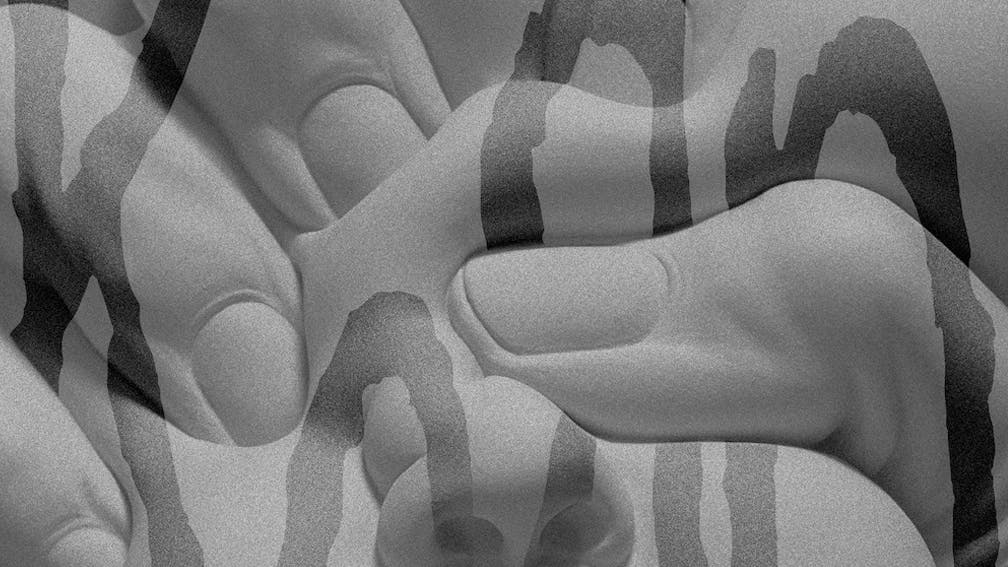 Requiem is the best Korn album since 2011’s The Path Of Totality, their flirtation with dubstep that heralded the second life of one of metal’s most successful outfits. Admittedly, the records since then have been the definition of a mixed bag, though assessing the Bakersfield legends’ oeuvre is far from straightforward; the lesser efforts feature career-best tracks, just as the stronger ones contain a fair amount of filler.

Album number 14 finds Jonathan Davis in one of the most interesting places of his career, lyrically. Not in the throes of despair that came to a head on 2019’s The Nothing — the band’s bleakest moment to date, written after the deaths of his mother and estranged wife – but a seemingly happier, more settled existence. But Jonathan, a man who’s closely acquainted with darkness, doubts the good times can last. From the first track, Forgotten (‘I want to be free / You won’t allow it’), to the last, literally called Worst Is On Its Way, Korn’s singer is continually looking over his shoulder, waiting to be accosted by suffering once again.

Musically, Requiem is heavy but not stodgy, fresh but familiar, and accessible without ever feeling forced. Its wisest creative decision, though, is keeping things lean and mean. At just nine tracks, there are few moments that feel anything less than essential. At its best, it’s superb. Let The Dark Do The Rest is hulking and brisk, building to a chorus that takes flight and pulls you along for the ride, such is its persuasive buoyancy. Single Start The Healing caused a few grumbles upon its release, deemed too poppy by some, but its yearning melodies remain undeniable. Those detractors may want to check out Hopeless And Beaten, the biggest surprise here, which is like Korn’s take on hardcore. If there are weaker bits (fifth track Disconnect is a candidate) then it’s because on an album with so many hooks, some will be blunter than others.

This is likely Korn’s most consistent offering since Untouchables, which turns 20 this year, not just because of its quality but because it feels like a tight collection. That’s thanks to how it's been recorded, to analogue tape, an old school practice that’s given proceedings a welcome warmth, as if we’re listening to Korn going through a great thaw.

Requiem is not only excellent in its own right, but in capturing Jonathan at a transitional point in his life, you’re intrigued as to what comes next for him. Given he’s a man whose art is so informed by his life, that’s a scintillating prospect for Korn, who are breaking new ground 30 years into their career.

Requiem is released on February 4 via Loma Vista