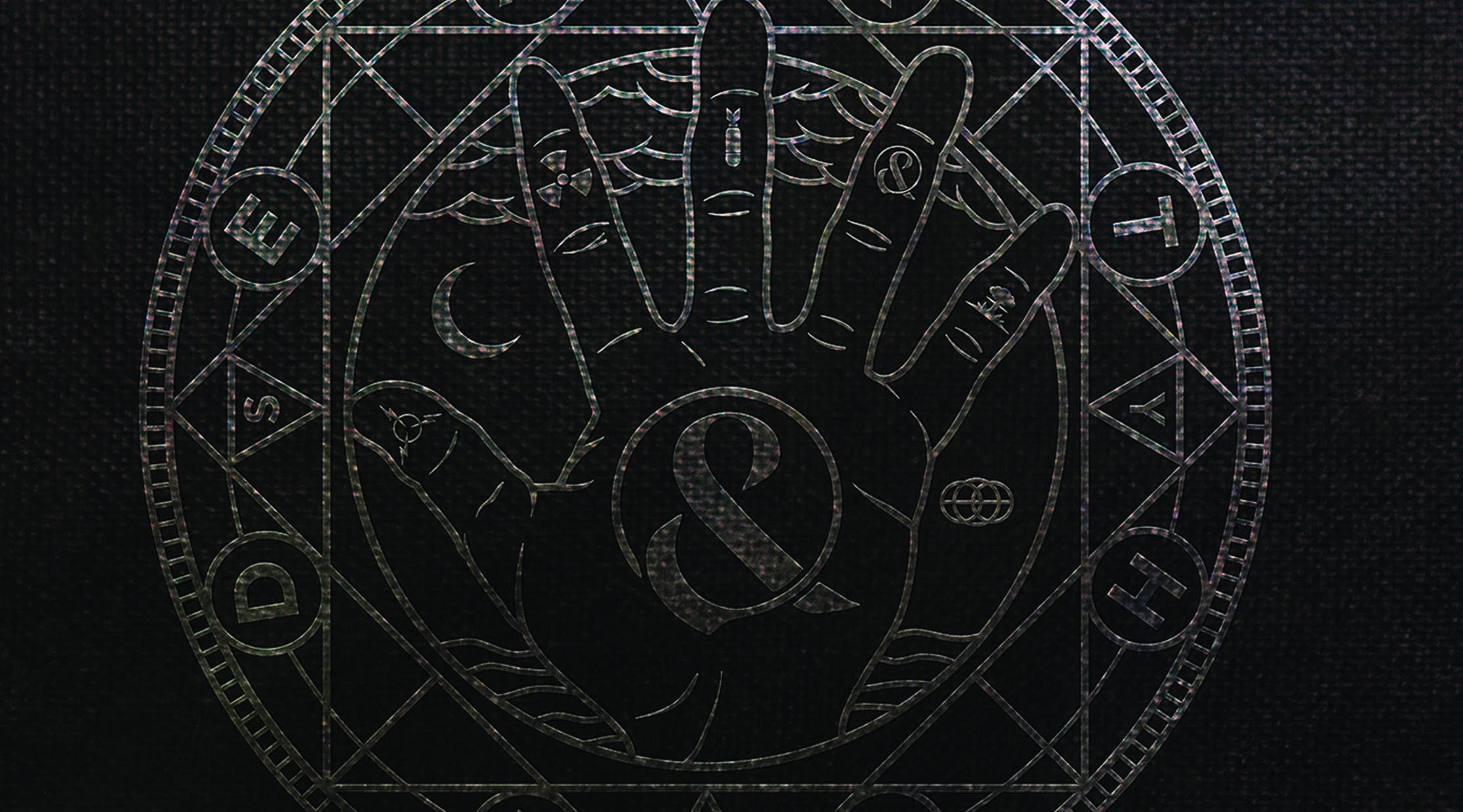 According to Aaron Pauley, Of Mice & Men’s singer and bassist, the soaring title-track from their sixth album is about resilience. It’s a commodity with which you’d imagine this band are well acquainted, given their turbulent history. It almost feels like every triumph they’ve chalked up over the past decade has been tempered by ill health, cancellations, missed opportunities and altering personnel, not least of all the departure of singer Austin Carlile in 2016. Not only that, but the Orange County metalcore crew’s shifting songwriting dynamics have characterised their story, variously leading to approval and disappointment among fans as output fluctuated between molten heaviness and Linkin Park-esque radio friendliness.

It’s therefore probably a good time for them to make their most decisive album to date, one that ensures discussions about Of Mice & Men focus on them now rather than then. It’s a tack that has paid dividends here.

With last year’s Defy, the first record since Austin’s departure, Aaron effortlessly stepped into the role of leader, fronting a record that deftly balanced the hallmarks of their sound to date, and received critical and fan acclaim as a result. EARTHANDSKY, then, is the sound of a band growing and spreading out from a good, solid foundation into a stronger version of themselves. It’s a confident, cohesive, streamlined record, with any frustrations there may have been during its creation being channelled into its angry sound.

Opener Gravedancer starts things off ominously; vast in scope but searing in its delivery, it’s the perfect way in which to usher in this era of this band. Mushroom Cloud ramps things up even more, with its galvanising ‘Three-two-one boom!’ refrain sure to make it a live favourite. But it belies the seriousness of a track that sees Aaron honestly address personal struggles (‘And do you really know just what it’s like to never fucking sleep?’) and a feeling of imminent self-destruction (‘I know I’m spiralling, I’m just waiting to detonate’). This rising sense of tension pervades throughout EARTHANDSKY, but the sense of negativity isn’t delivered by a band wallowing in self-pity, but rather dogged survivors wrestling with their experiences to teach others what it takes to forge onwards. It’s a mentality that’s most explicitly illustrated by thunderous closer How To Survive, which finds Aaron bluntly telling the listener, ‘I’ll show you how to survive / In a world that teaches an eye for an eye’.

If all of this sounds like heavy stuff, it is. Of Mice & Men have delivered perhaps their heaviest work here, both in terms of themes and feeling, and in the weighty chugs upon which these songs are built. But it’s also buoyed by the hope that comes with making an excellent album that shows our travails may not have an end, but they can always be overcome. There’s a sense of light in its many melodic moments, too, which confirm Aaron’s vocal prowess across both ends of the spectrum. And as dark as the sentiments expressed in As We Suffocate (‘We’re drunk on death’) and Meltdown (‘Just know I’ll either make amends or I will raise the dead’) may be, they’re laced with some of the most intoxicating hooks the band have ever put their name to, which give them an uplifting, almost vital quality.

Whichever facet of Of Mice & Men first appealed to fans, they’re catered for even more ably on EARTHANDSKY than on its predecessor. It is an album as epic as its title, and proves that, although this is a band who have had to traverse more trouble than some, they will not be defeated by them.