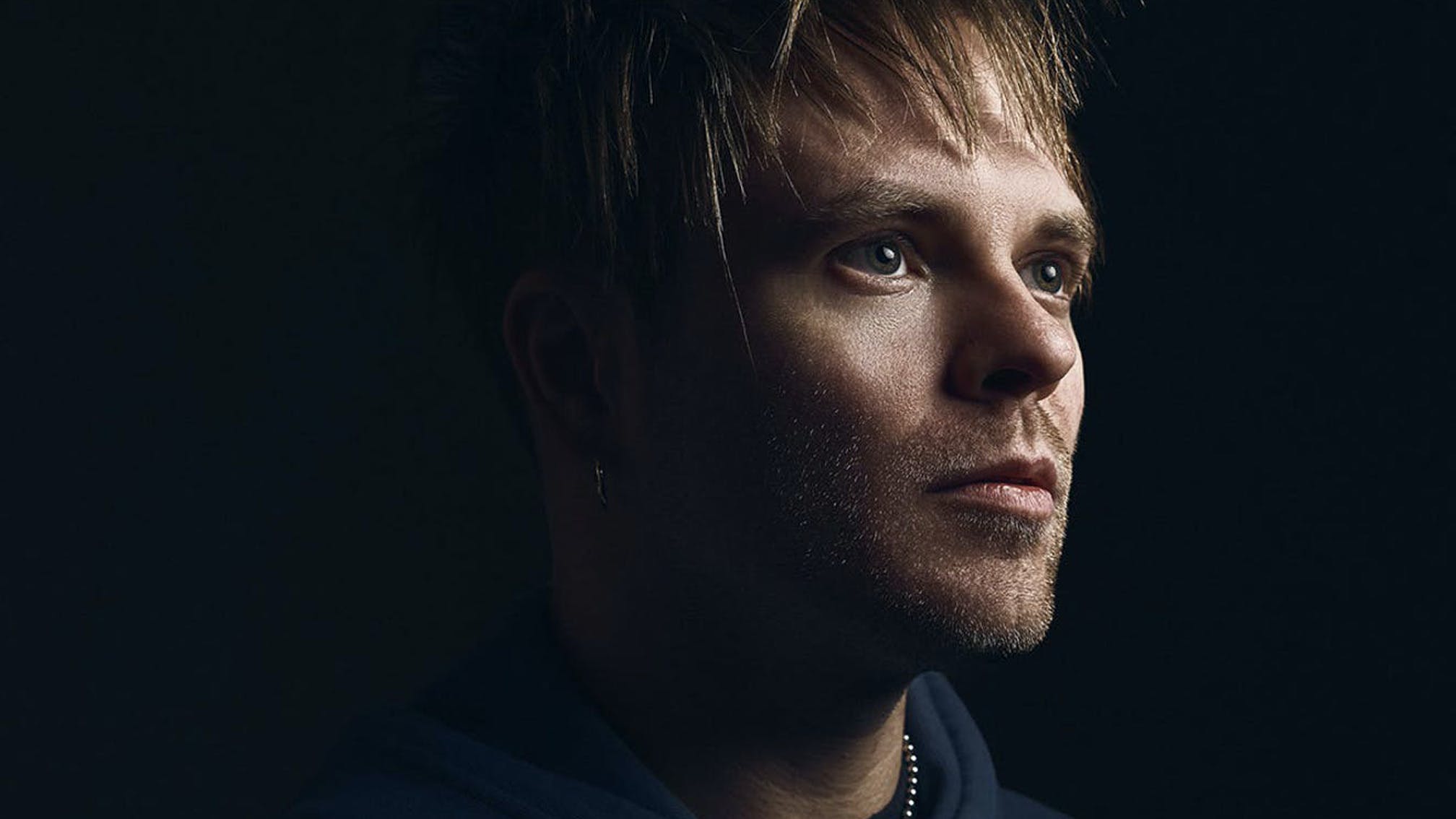 You may or may not know that musicians rely on live performance for their main source of income.

You certainly do know that live performances have not been possible this year due to COVID-19 (I’m sure you’re sick of deleting gigs from your calendar this year, just as we are). Every single tour has been cancelled, rescheduled and then cancelled and rescheduled again… and who knows, maybe again and again, like Schrödinger’s gigs.

The music industry has been one of the most drastically hit industries throughout the whole crisis. And as the government furlough scheme ends in a few weeks, your government has decided to give the least amount of support for one of the hardest hit industries.

Sure, there’s been a lot of talk about the princely sum of £1.57 billion being made available in grants for “the arts”, but with no indication of how much of this money – if any – will end up in the hands of the less “highbrow” sectors such as pop, rock and alternative. History teaches us to not expect too much. The Sheffield Leadmill’s losses are the Royal Opera House’s gain. (Though one could argue that having an £18m Hockney painting to offload when times get tight should put you to the back of the queue a bit.)

Like a fish writhing in the dust at the bottom of a drained lake, in losing the option of gigging, those in the music industry have been deprived of their life-source.

And the government is standing on what was once the shoreline, suggesting to the fish that it retrains as an elephant.

Most people in the music industry are now being told they no longer have a “viable job” and must retrain or otherwise adapt. There is to be no financial support for them. This, from the same government that wasted £2 billion on helping businesses that are actually thriving during the pandemic. From the same government that wasted millions painting planes, handing out dodgy coronavirus contracts to its ill-equipped pals and employing inept private companies to do jobs they aren’t trained for.

Lots of people are rightly focusing on the economics, pointing out that the music industry adds £5 billion a year to the UK economy. Live music specifically adds the same amount as the whole of the UK fishing industry.

But I would argue that even more important than the economics, live music creates community, friendships and it brings people together indiscriminately – something that this country desperately needs. It is a reliable tonic for our mental health, both for the performers and the listeners. It heals, it unites, it gives hope, it provides escape, it motivates us and it connects us.

Of course, these things are not measured in our economic statistics. Nor do they seem to be acknowledged at all.

Telling artists to diversify, retrain, or simply get another job is even odd in itself, to be honest. Most artists do have other jobs already. Most artists juggle multiple aspects of their own career already. Many could attempt to get more hours in the jobs they have outside of the music industry and just what…? Leave it to rot? Leave it in the safe hands of the well-funded, "establishment-approved" mainstream, and lose all the beautiful diversity and nuance of the underground, the alternative and the more esoteric scenes? The very scenes that have made UK music the world’s most inventive and leading cultural force for decades.

And it’s not just artists that are going to struggle either without support, is it? It’s not just whinging, complaining singers like me!

You remember those iceberg diagrams? The musicians are the little bit of the iceberg we see above the water. Look below the surface and you witness the true extent of the colossal size of the industry: it’s huge.

It’s the stage technicians, lighting designers, engineers, management and production teams, agents, press teams, media, photographers, videographers, promoters, venue staff, security, bus and truck drivers, caterers, even the kebab shop near the venue that relies on the gig-goer's custom to keep its doors open. What happens to them?

And if you remove an artist’s main source of income, how are they then supposed to afford to record new music? You're then impacting the record producers, the studio engineers, the mixing and mastering engineers, the session musicians, the video directors and music video production teams, the labels and the publishers.

You and your government must reconsider.