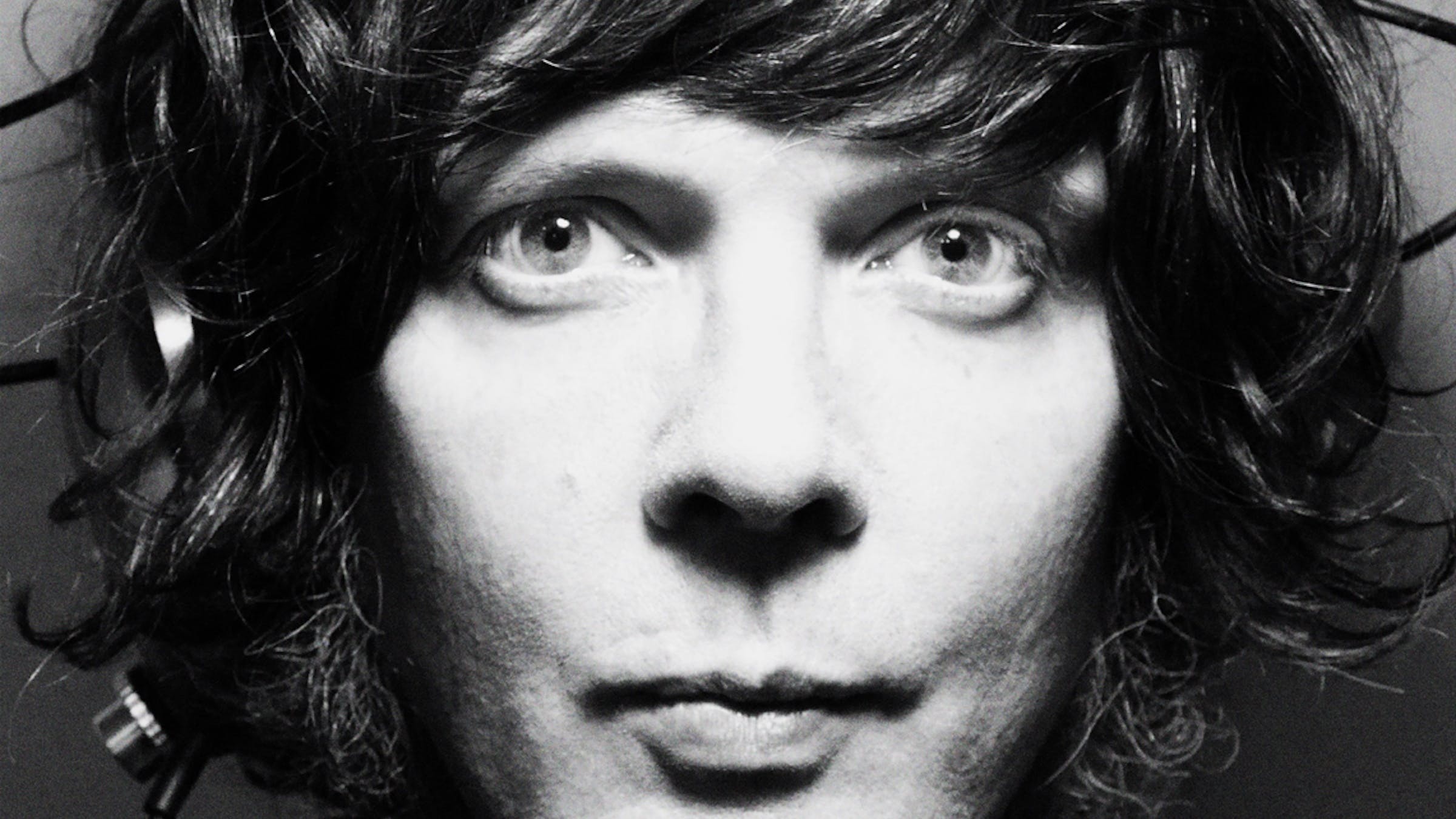 You can say one thing about Beach Slang -- they are on-brand. The Philadelphia-based hard rock outfit, featuring Tommy Stinson of The Replacements on bass, aren't trying to shove too many disparate influences or self-important nuances down the listener's throat. Instead, the band plays the kind of boisterous, all-purpose old-school rock'n'roll that kids in the ’70s and ’80s cut their teeth on. The cover and title of their upcoming new record say it all -- the album's called The Deadbeat Bang Of Heartbreak City, and features frontman James Alex bent over backwards mid-wail as though kneeling in worship before the altar of Thin Lizzy.

The first single from the album, Bam Rang Rang, tackles both ends of that style's rhythm spectrum. The song opens with a galloping beat and a sweaty, punkish blur of howling guitars and breathy vocals. But right in the middle, the song switches pace entirely, becoming a hip-swinging mid-tempo number that would make the perfect soundtrack to a slow-motion strut in an ’80s rock biopic. The one-two punch feels somewhat deliberate, as though James decided he wanted listeners to feel everything at once without having to switch tracks.

READ THIS: The Underground Sounds Of America - Red Kross

Discussing Bam Rang Rang, the frontman speaks to each part of the track as its own entity. "I was listening to an interview with Paul Westerberg about the way he went at writing songs for a particular record -- Come Feel Me Tremble maybe? I don’t know," he says of the first half. "My head loses stuff easily. But, yeah, he called the way he’d hit his guitar as 'just going bam, rang, rang.' I heard that and it shot me good. I knew, straight away, I wanted to write a real dirty burner and call it Bam Rang Rang, something that made you want to buy a motorcycle, smoke a cigarette and land a hangover."

The second half of the song, meanwhile, has a bit more of a point on it for James. "I heard someone say I wasn’t a very good guitar player and I wanted to prove them wrong. I mean, they’re right, but I figured I’d just play loud enough to let them know they weren’t. There’s something about a sleazy riff on a ratty guitar that makes everything alright. So, I smashed Angus Young into Marc Bolan and got a great, big, messy chunk of glam and swagger. Pick your heroes right, you know?"

Sweat through your jeans to Bam Rang Rang below:

The Deadbeat Bang Of Heartbreak City comes out January 10 on Bridge Nine Records.

Catch Beach Slang live with the Goo Goo Dolls on one of the following dates this fall: