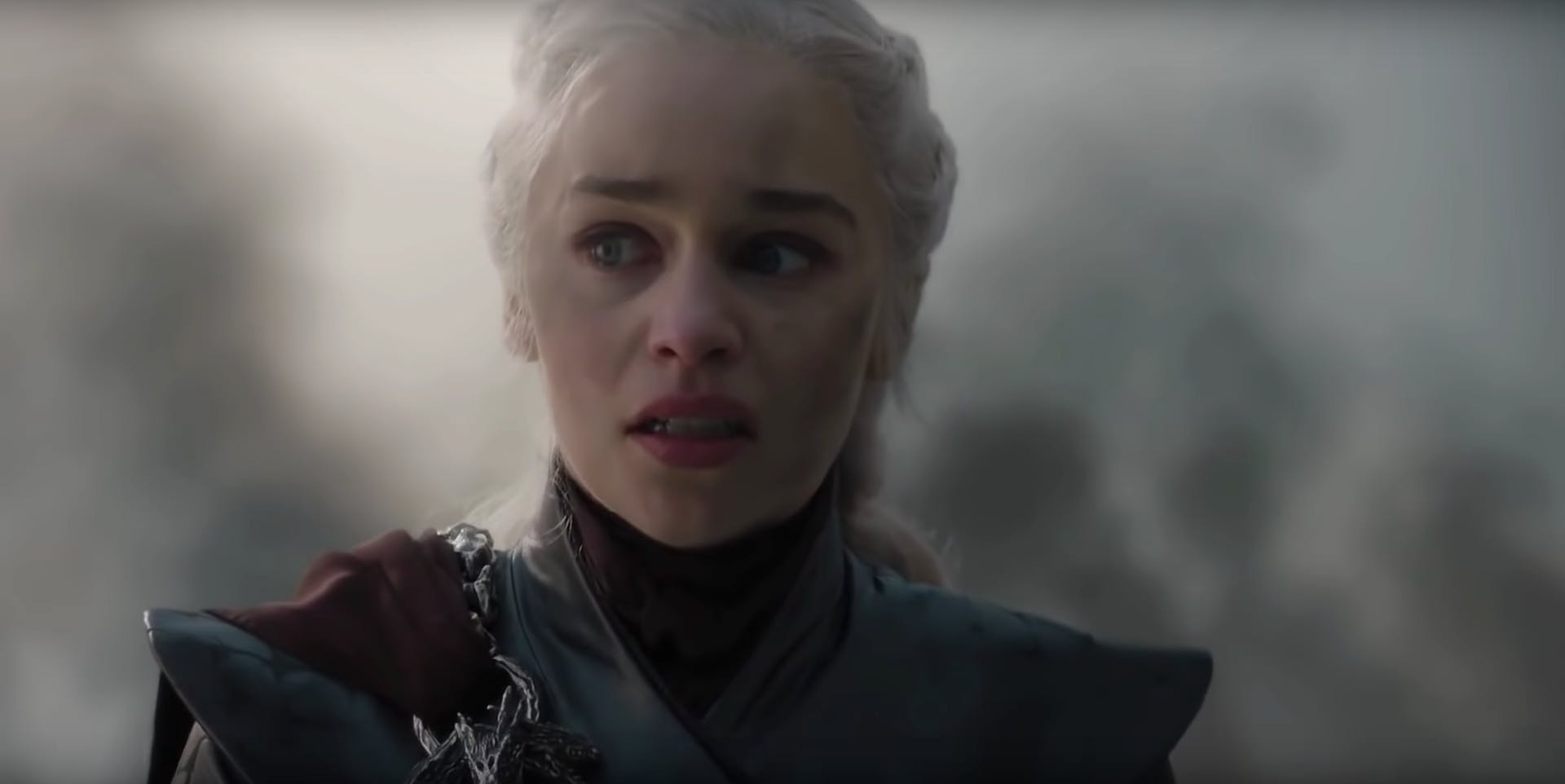 In this week's penultimate episode of Game Of Thrones, Daenerys Targaryen (aka The Dragon Queen and general badass) went fully batshit and destroyed King's Landing in a fiery hellstorm... despite the bells ringing to announce the city had surrendered beforehand. Of course, this echoes the madness of her father Aerys Targaryen, and shouldn't be a surprise to anybody who has been paying attention to all the heinous acts Daenerys carried out in her pursuit of the Iron Throne over the past eight seasons.

But what is quite the surprise, is just how well Metallica's For Whom The Bell Tolls fits with the destruction of King's Landing in realtime.

YouTuber Danny Peck says he "Just picked the starting point and let it roll," and it's pretty astounding how well the 1984 thrash anthem matches to the flame-filled murder of innocent people.

Don't believe us? Check it out for yourself!