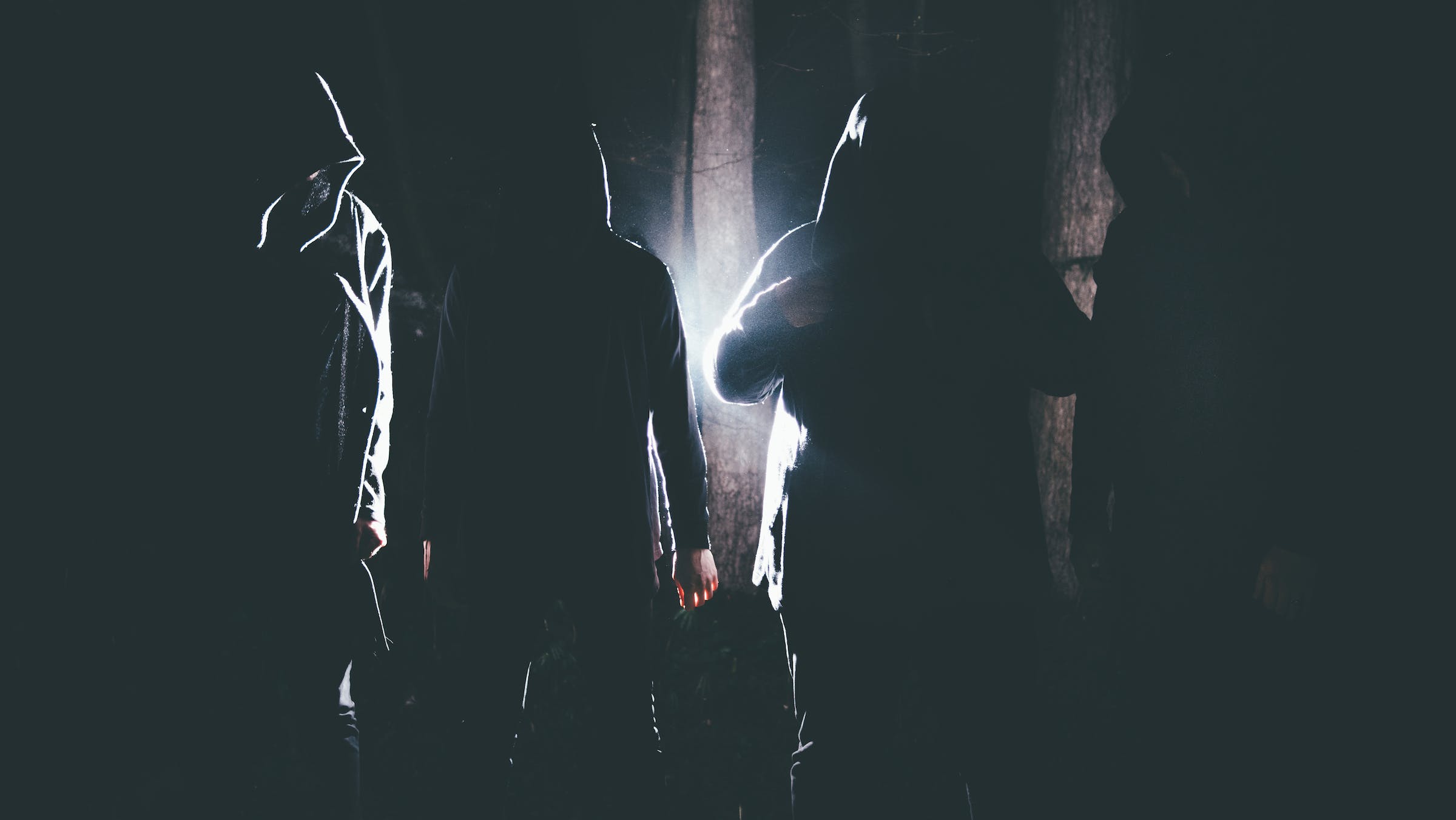 With Deathwhite, one feels transported to the cemetery of your dreams. The Pittsburgh, Pennsylvania, doom metal quartet take a Janus-faced approach that pays off powerful, their low-end riffs throbbing and bounding behind vocals intoned with clerical sorrow. Add to that steely but blurring guitar overlays and a driving and sure-handed rhythm section, and the result is music that cloaks you in mist and sweeps you out of the drudgery of your everyday life. Imagine the more dulcet singing and ambiance of early Opeth mixed with the determined march of a latter-day death metal band like Temple Of Void, and you'll have an idea of what Deathwhite are bringing to the wake.

Listening to the band's new album Grave Image, out tomorrow on Season Of Mist, one feels a matured sense of reverence for the band's art form. While the band's 2018 release For A Black Tomorrow felt more traditionally metal, with vocalist LM's singing floating slightly above the steely grind of his guitars, the various parts of the songs hereon feel in harmony with one another. Tracks like Further From Salvation and Words Of Dead Men have a misty sonic unity, even in their more booming metallic moments. The result is a record that makes you want to close your eyes and drift off into a necropolis.

"With the release ofGrave Image rapidly approaching, it is our distinct pleasure to share the album in its entirety," says the band. "It is the result of over two years' worth of hard work, whereupon it was of utmost importance we continued to progress as a dark metal band. While Grave Image is very much a reflection of the rapidly fraying state of the world, it is our fear that the overriding theme of mankind's precipitous race to the bottom will still be prevalent in years to come. In the here and now, however, it is our wish the album resonates with those who feel the same as us."

Listen to our exclusive stream of Deathwhite's Grave Image below:

Deathwhite's Grave Image comes out Friday, January 31, on Season Of Mist, and is available for preorder.

READ THIS: Heavy, slow, stoned - 13 doom albums everyone should know