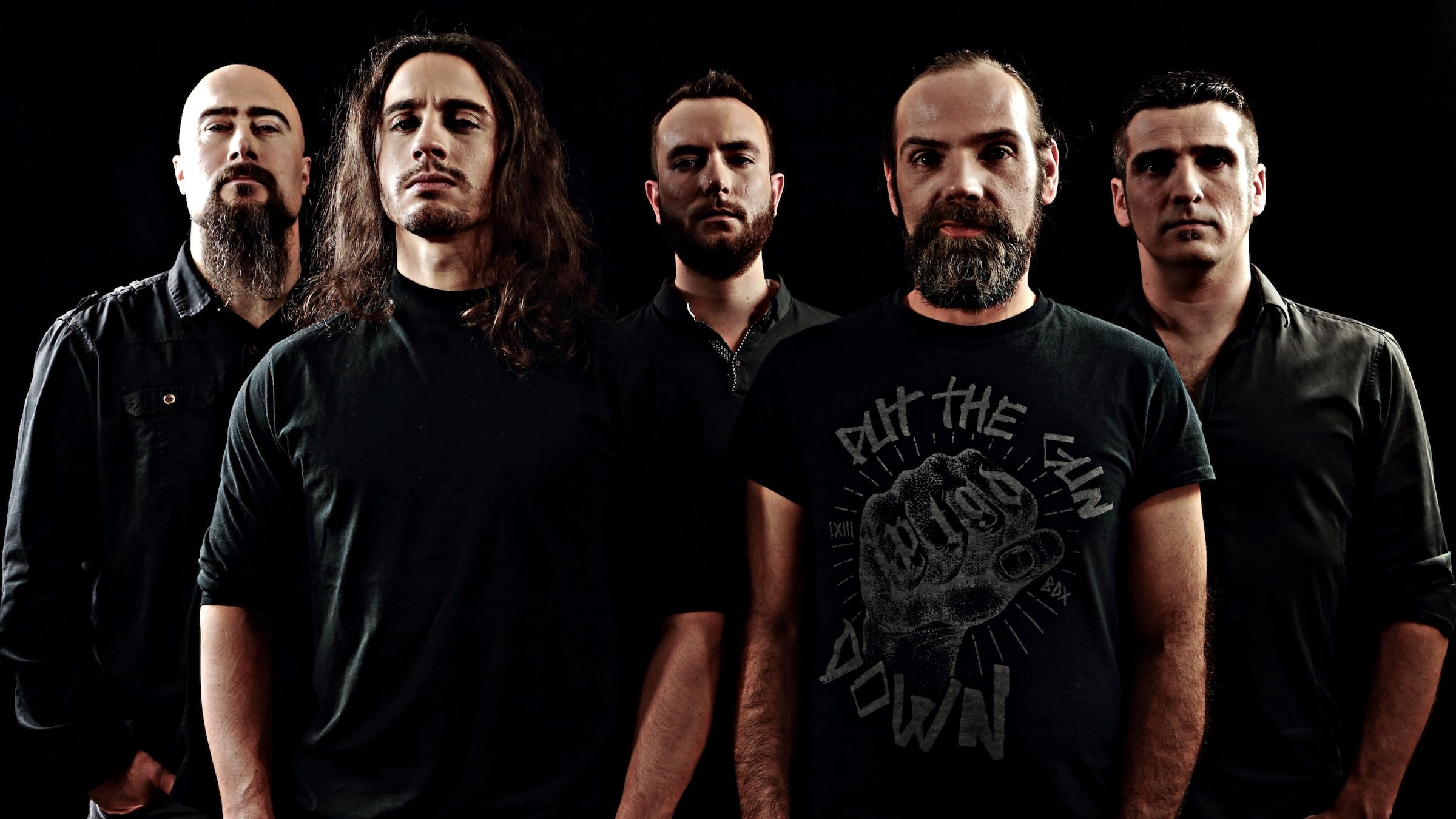 Eccentric French progressive death metal act Gorod are dropping their new record Aethra this Friday via Overpowered Records. But fans are in luck today, as Kerrang! is excited to stream the entire album below, two days before its official release.

“This one turned out to be a crazy challenge, as it was not only the fastest-written Gorod album, but we added a couple new songwriting elements, too," says vocalist Julien Deyres. "We hope you will appreciate this ten-track journey as much as we do -- we had a fantastic experience making it!”

Produced by Daniel Bergstrom (In Flames, Behemoth, Meshuggah), the album is Gorod’s sixth full-length. The choice to bring in a producer was a change for guitarist and producer Mathieu Pascal, who says, “We decided that I would be in charge only for the recording in my studio, and chose Daniel Bergstrand for the mixing and mastering, as we love his work for decades. It puts some pressure on me, firstly because I'm used to working alone with the production of Gorod albums. The tracks should be clear and perfect enough to be easily understood and included into the mix the way I imagined. But also, because I still feel like a newbie compared to Bergstrand and I just didn't want it to look like an amateur job!"

Listen to the very awesome stream below:

Aethra comes out Friday, October 19, via Overpowered Records. Pre-order it digitally via Amazon, Google Play, and iTunes, or in physical format via Overpowered's merch site.