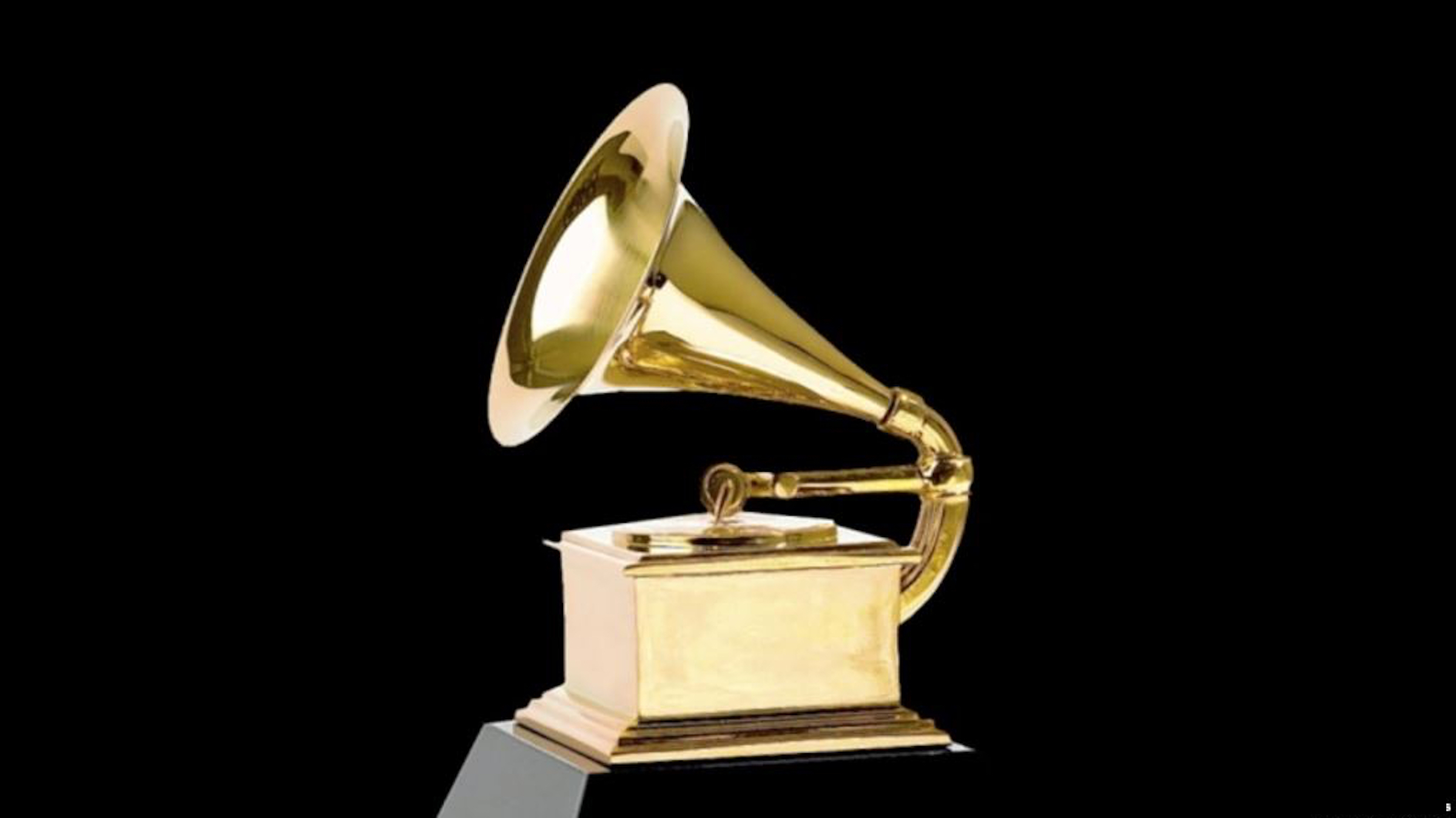 The GRAMMYs aren't always a huge night for rock and metal fans, as there is a general consensus that the Recording Academy isn't all that interested in these genres with any earnestness. It's not that Rock and Metal are never honored in the GRAMMYs, only that they often make questionable choices, and they have a habit of leaving metal musicians off of the memorial reel. That said, being honored with a Rock or Metal GRAMMY has a certain power to it that is undeniable. If anything, it puts some of our favorite artists in front of the world at large and gives them more opportunities than they've had before.

The Premiere Ceremony of this year's 62nd GRAMMY Awards just ended, and the Rock and Metal categories have been announced. Here's who took home the award in 2019, followed by the other nominees:

READ THIS: The Metal GRAMMY: Who won and who should've won every year