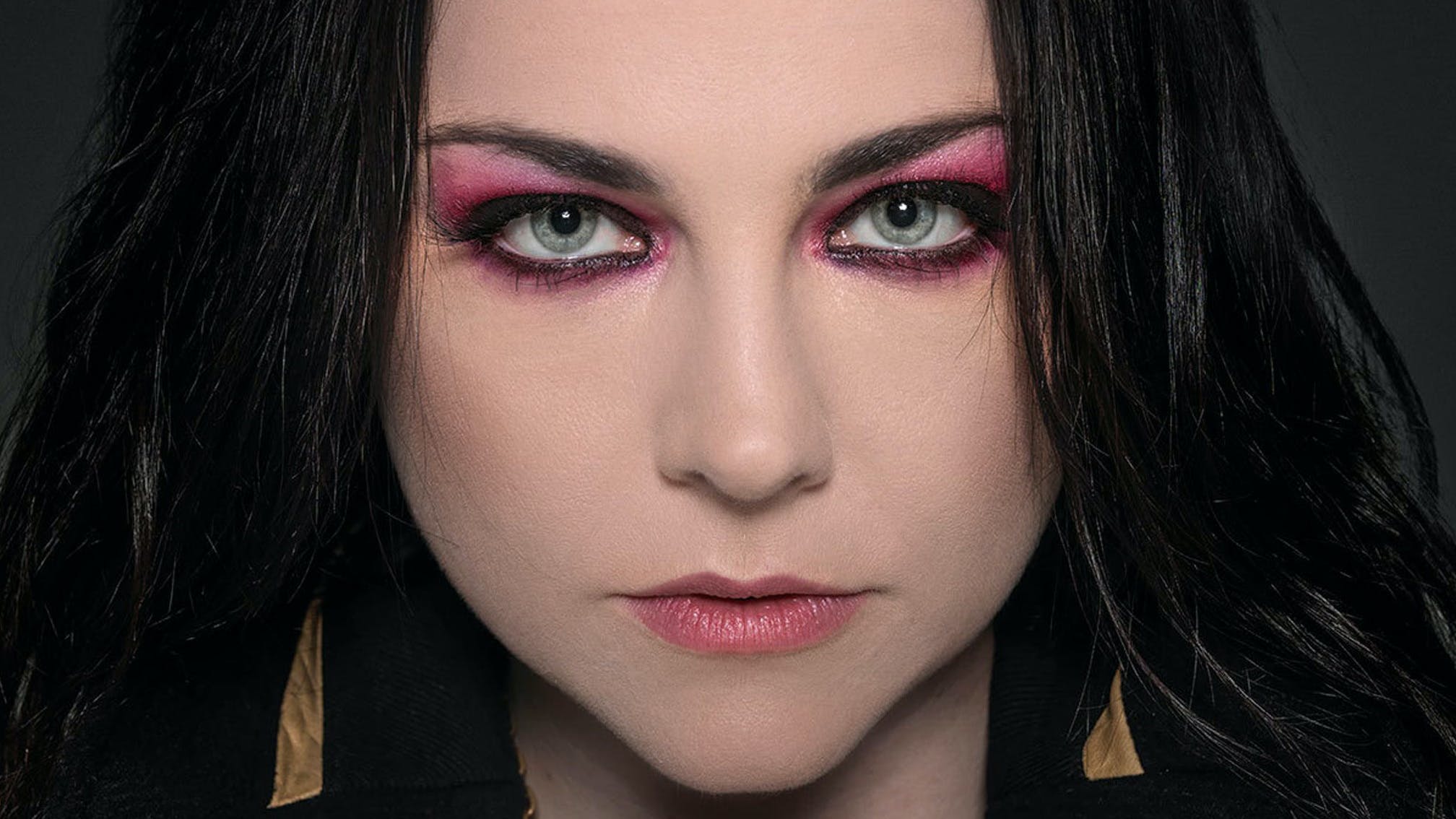 After joining forces with Evanescence and lending their vocals to stirring new single Use My Voice, Halestorm's Lzzy Hale and The Pretty Reckless' Taylor Momsen have detailed the incredible influence vocalist Amy Lee had on their lives.

While Lzzy unsurprisingly discovered the Evanescence singer in their iconic video for 2003 single Bring Me To Life (“My first impression was: ‘Holy fuck, what a voice!’”), Taylor reveals to Kerrang! that she actually found out about the band through a review in Rolling Stone, given to her by her father when she was just nine years old. And not only did a young Taylor instantly look up to her – she soon noticed the impact Amy had on the rest of the world, too.

“If you listen to the music that came after her you can easily hear the direct influence she had,” Taylor says. “There was just nothing like it, a beautiful dark female operatic singer with metal and pop elements. It was captivating.”

Lzzy continues: “Amy was and is a voice for our generation. Up until her, I had to reach back to my parents’ generation of women in rock for inspiration. In those days my band and I were shopping to labels. Every single one of them told me that they didn’t know what to do with me because women in rock are not a ‘thing’. Of course that’s ridiculous and we obviously kept on rocking… but when Amy broke the mould, I knew that the door was now wide open for all of us to walk through.”

Not only did Amy unknowingly inspire Taylor and Lzzy's early roots in rock, but The Pretty Reckless even went on to support Evanescence on their “first real opening tour”. It taught Taylor a lot.

“When I got the call that we’d be playing with them I was ecstatic – here was a woman who’s poster was on my wall, and now I’m going to be touring with her,” she remembers. “To this day, that was one of the most professional tours I’ve ever been on. The way Amy handled herself, the show, the crew, everything, were lessons I would learn that were invaluable. She is a true professional, artist and leader.”

It's a sentiment Lzzy wholeheartedly echoes too – both as a friend of Amy, and a peer in the scene.

“Amy is such a strong and beautiful human,” she concludes. “She navigates this business with grace, confidence and a quiet relentlessness. She keeps her heart aimed at what matters and she knows that legacy is not defined by a GRAMMY, or a hit song, or fame… it’s what you do with it and how you wield it.”

Amy Lee is the star of this week's Kerrang! Cover Story – read the full interview here.