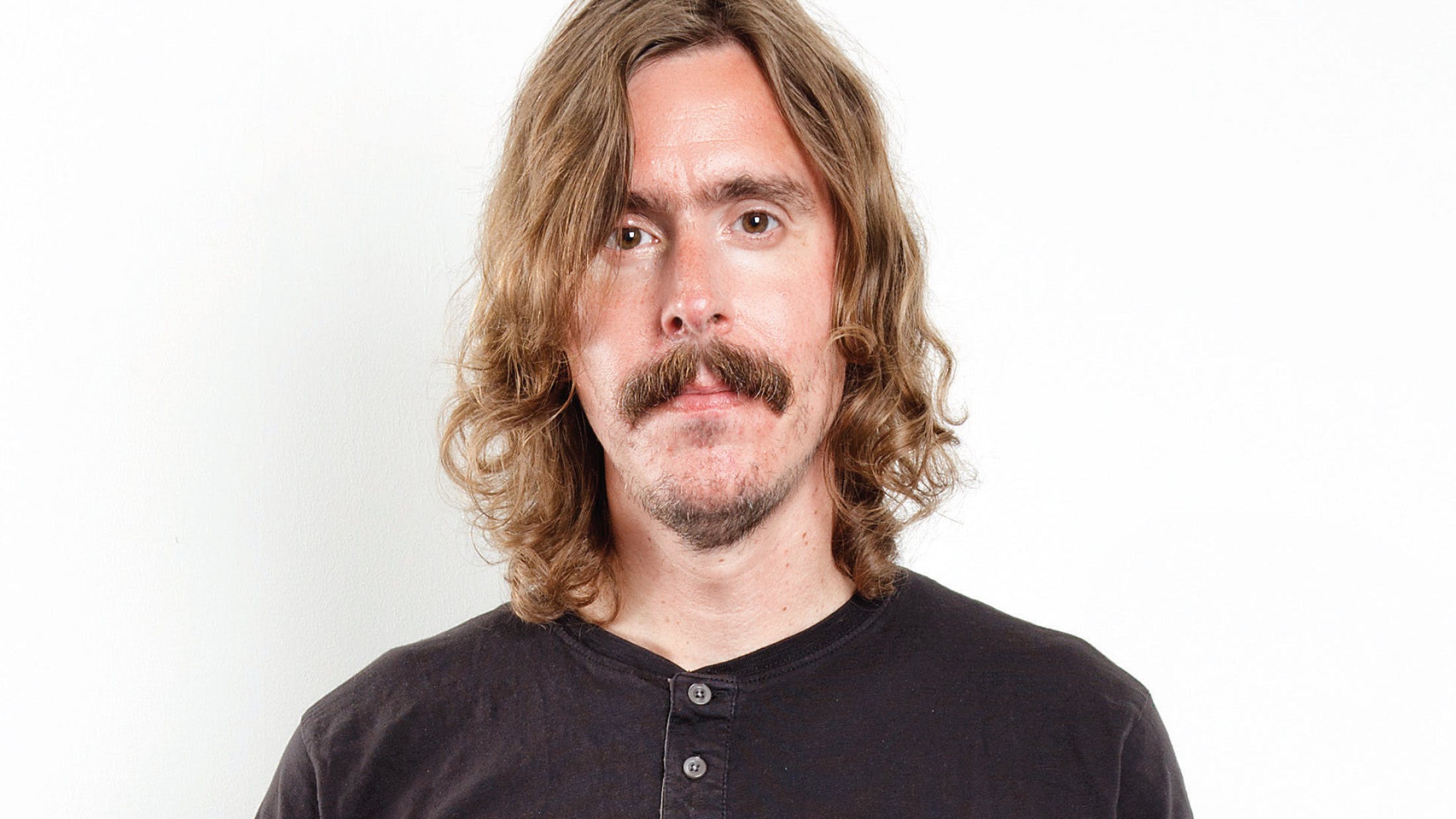 As a follow-up to the hugely successful Blackwater Park, Opeth had planned a double album split into two distinct halves. Deliverance focused on the Swedes’ death metal elements and contained some of their heaviest songs, while sister-piece Damnation experimented with a much mellower progressive rock sound. In the end they were released as two separate albums six months apart.

The title-track to Deliverance straddled the two styles, providing a 13-minute-plus slice of genius that remains a fan-favourite today. Here, Opeth mainman Mikael Åkerfeldt tells us about the song’s painful birth, including how it was inspired by a real-life hostage situation…

“I had a lot of courage after Blackwater Park. We’d had a lot of success with that album and people were excited about us, but what that led to was me taking on more work than I could handle. So when we went in to do Deliverance and Damnation, I had no songs written. Nothing. No finished songs and we had two albums to record. The record company initially said no to the idea because they thought we wanted to get out of the contract but it was nothing to do with that, I just had that concept for the double album. So we went into the studio and I was literally writing the songs at night so that we had something to record in the day. It was terrible. I look back at that period as one of the worst times in my life, although some good songs came out of it, Deliverance being one of them.

“I remember we actually did Damnation first because that side was still new to me and I was more excited about it. When we came to Deliverance I knew I wanted a title-track, and I had maybe the first riff and the final riff, which has become a bit of a classic in Opeth terms. I was very tired by this point, though. It was a chaotic time with the band in turmoil and I was the only one really working. I don’t know what the fuck the other guys were doing for most of the time; Peter (Lindgren, guitar) left in the middle of recording. When we were getting ready to record the guitars, he left for a party somewhere. I remember sitting in a tiny office with a digital 8-track, writing through the tiredness and just feeling really shitty."

“In terms of lyrics, I didn’t really have anything to say. I still don’t really – lyrics to me are a necessary evil and something to go with the music, but this one was actually based on a real event that happened to Peter’s girlfriend. She was having a ladies’ night in with her friends and I think it was the ex-boyfriend of one of these ladies who turned up and he was high on something. He basically locked them in. He wouldn’t let theme leave the apartment and started threatening them. He was cutting himself with a knife, he was threatening to kill them all. It was a terrible situation to be involved in, but for me it was good because it gave me this lyric! I wrote it about that crazy kind of obsessive love where you want to own the other person and you can do whatever you want with them. I should add that it all turned out all right and no one was hurt in the end.

“I mentioned that final riff earlier and the last three minutes are almost like a song within a song. We have to name all the riffs when we’re recording, especially on something like Deliverance, because there are a lot of riffs in that song. This particular riff had the working title ‘Meshuggah’ because they were doing all this polyrhythmic stuff. At the time I was very inspired by their record Destroy Erase Improve, even though it had come out a few years prior to Deliverance. I was still playing that record, thinking I wanted to try something like that. They should really get the publishing money for that last riff because it wouldn’t have been like that if it wasn’t for them. I can’t lie about that. That part of the song is so popular with our fans and it’s bittersweet for me because I nicked it!"

“Overall the making of these albums is a bit of a black hole for me. I remember looking at the tapes thinking, ‘Is there anything on there?’ I was so gone by the end of the process that I thought maybe the tapes were empty. I was secretly hoping they were empty because I didn’t think there was anything worth keeping. There are bad memories and I don’t play those records, but I don’t really feel all that when we play the songs live. I’m sometimes surprised that anything good came out of the session, but in retrospect there were some good songs and that title-track is great. We still play it every night and I don’t regret anything. We learned from the experience.”

Opeth's new album In Cauda Venenum is out now on Nuclear Blast.