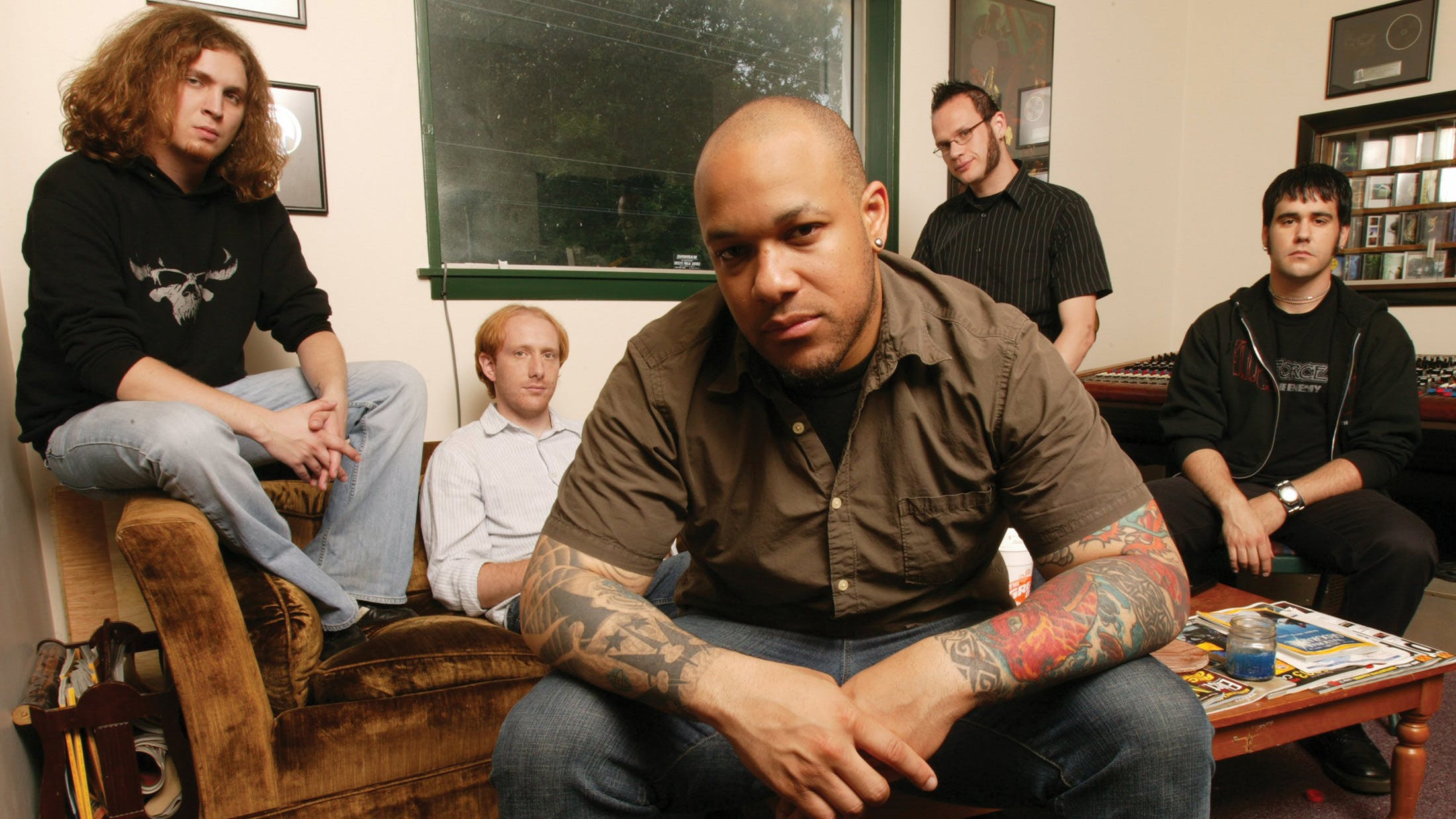 Their 2006 album, As Daylight Dies, was a landmark release for Killswitch Engage. Not only did its special edition spawn a cover of Dio’s Holy Diver that’s gone on to become a staple of the band’s live repertoire, but lead single My Curse had an even greater impact, with then-vocalist Howard Jones’ tale of heartache striking a chord with metal fans the world over.

Here, guitarist Adam Dutkiewicz talks us through My Curse’s inception, chronicling the somewhat tumultuous creation of the song’s lyrics, and why he’s still happy to play it every night over a decade since its release…

“It’s fun to be talking about My Curse, because it all happened so long ago. I know for a fact that, musically, I wrote that entire song, and the writing of it was a pretty normal process: I got my laptop going, started out with the initial riff, and then I think the first verse was what I wrote next, and it went from there. That process of starting out with a riff and building from that point is usually how I work. One riff led to another, and then I took the finished product to the rest of the band. They liked it, so we went ahead with things in a very democratic way – it’s never been the case in our band that one of us can be like, ‘I think this song is great and we’re recording it no matter what.’ The approval of everyone is always required.

“In terms of the music, My Curse was one of the easiest songs we’ve ever written – we’ve had much harder times with other songs. Often we’ll have the spine of a track but some of us won’t like certain bits, so then we chop it apart and the process goes on and on. I always feel like the songs that come together the quickest are the ones that are the easiest to listen to because they just feel right from the beginning. There’s definitely something to be said for that.

“Once we got into the studio to record it was largely business as usual, but My Curse was one for which Howard wrote the lyrics, and the idea he started with was great. He loves singing about girls, and that’s what the song is about, really. I tried to offer my input to Howard regarding the lyrics because although the initial idea was good, I never really liked the chorus – I thought it could be hookier. We actually got into a spat about it in the studio: Howard insisted the lyrics were perfect and he didn’t want to change anything, but I thought they needed more impact – the words just weren’t doing it for me. We were going around in circles with the lyrics but they never changed, so what you have with My Curse is Howard’s original idea that he refused to alter, despite my protestations. But a bunch of people liked it, so I guess I was fucking wrong! That disagreement between us was the only real issue we came across when putting the song together.

“I don’t remember much about making the video other than that it had something to do with a book. As a band we don’t really like being in our videos; it’s not much fun, and performance videos are so daft, anyway. It’s a band in a room and a director going, ‘Pretend you’re rocking out!’ It’s so lame and stupid. We wanted to keep the performance side to the My Curse video to a minimum and focus more on the storyline and the theme of love that’s being expressed in the lyrics. Like with all of our videos, we wanted to keep out of the limelight as much as possible!

“I still enjoy playing My Curse live – as long as there’s a crowd reaction, I’m into it. Obviously, given its popularity, we’ve played it at every show since it was released, so I’ve definitely played it enough, but if people keep loving it the way they do, we’ll keep performing it. I feel like My Curse is a good representation of everything we’ve done throughout our career: it’s got some singing, some yelling… but I guess the one thing I do wish is that we were best known for something more metal. But hey, what are you gonna do? It’s a popular song for a reason, and if My Curse is the track we’re remembered for, then so be it.

“Any time a song of ours does well like that it blows me away. It’s nice to see people latching on to our music, but I never really understood why people liked the lyrics and chorus of My Curse so much because it’s nothing amazing to me. That being said, it’s a simple message that’s being portrayed, so I guess that helps people relate to it. What do I know, really? I don’t know shit!”

Read this: How The End Of Heartache made Killswitch Engage superstars