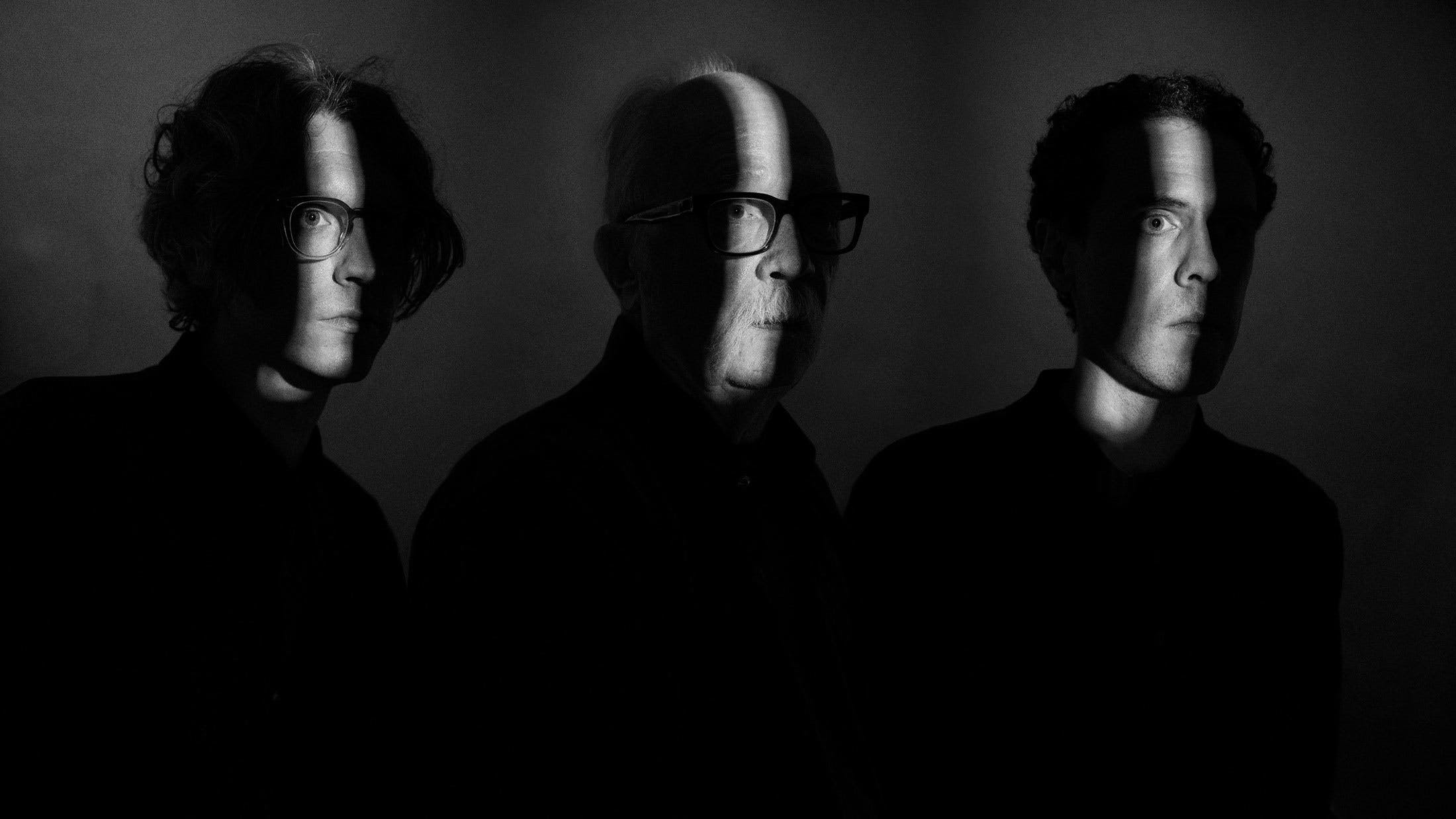 Few filmmakers have had such an impact on the music world as John Carpenter. With his cult classics of the ’70s and ’80s like Halloween and The Fog, the director-composer became a master of big screen horror. But it wasn’t just his movies that made him a legend: his soundtrack work helped to spark a whole new genre in synthwave, and inspired musicians across the board from electronica to extreme metal. No-one expected him to become something of a rock star himself, though, releasing albums and touring the world in his ’70s.

“Do I feel like a rock star? No, I feel like an old man who’s luckier than shit!” John laughs when Kerrang! asks the 73-year-old. “I just feel lucky that at this time of my life, I have a second career. It’s unbelievable: it’s kinda like a dream.”

Talking to K! from his home in Los Angeles, John is a down-to-earth, straight-taking guy – slightly at odds with the fantastical and spooky worlds he’s created. “Our biggest-selling album is the score for Halloween,” he says. “People remember me for it. Everyone’s like, ‘That old scary Carpenter, here he comes again!’” he laughs. Does it annoy him, forever being tied to that music? “I love it,” he says firmly. “You’re not hearing me complain: it gave me a career.”

In 2015, John’s career took an unexpected turn when he released Lost Themes: his first full-length album that wasn’t tied to a film. Two more followed – 2016’s Lost Themes II, and Lost Themes III: Alive After Death, which will be released tomorrow. “It just sounds good,” he chuckles when Kerrang! asks why this third album got the extra title. “There’s no reason for it other than that!” Like the previous two, it’s packed full of eerie, synth-heavy instrumental electronics that wouldn’t sound out of place in one of the composer's movies – and given that so many rock and metal fans binge-watched Stranger Things for the soundtrack and wholeheartedly embraced bands like Perturbator and Carpenter Brut, it’s no surprise that he’s found a home in our world.

The first Lost Themes album came out of a quiet career period for John, and it’s a family affair, with every album created alongside his son Cody and godson Daniel Davies – son of The Kinks’ guitarist Dave Davies. As he explains, it all began sort of by accident.

“It came out of just having fun,” John says. “My computer was all set up with synthesisers and all the sounds we had. Cody and I would play a video game, then go downstairs and improvise some music, come back and play some more. This went on for a long time, and we had built up almost an hour-and-a-half of music.

“I got a new music attorney and she was asking me if I had any music. So I sent this to her, and then I had a record deal with Sacred Bones!” he laughs. “It was wonderful! We needed a bit more music, and Cody was in Japan, so I asked my godson Daniel to come over and help. He got hooked in, started contributing, and that was it: we were off and running.”

Cody and Daniel are established musicians themselves: Cody is a keyboardist and composer who has released numerous instrumental progressive rock albums, while guitarist Daniel has played in the bands Year Long Disaster and Karma To Burn.

“Cody has the chops, I have the experience and Daniel brings the guitar,” John says. “It’s all improvised, and it’s instinctual. Sometimes one of us will bring in an idea, and we’ll work on it. It’s so fun. It’s unbelievable to me that it works this way. Because I come from directing movies, and that’s all scheduled out, day after day, month after month with an army of people. But this stuff just comes out.

“Scoring a movie is dependent on images and themes and acting, it’s a whole different challenge,” he says. “But this is freeing.”

The sounds of Lost Themes III are certainly cinematic: the sinister dread of the ominous-title track could soundtrack the opening titles to an ’80s horror flick, while The Dead Walk conjures up a graveyard rave. The song titles themselves (Weeping Ghost, Vampire’s Touch, Dripping Blood) could be a list of B-movie frightfests. But John says he didn’t have a story in mind when creating any of the Lost Themes albums; instead, he insists, the narrative should come from the minds of the listeners themselves.

“They are scores for the movies that you’re playing in your head,” he explains. “If you sit down at night, turn off the lights, and put on one of these albums and start fantasising, that’s what it’s for. So you do the movie directing, I don’t do it anymore – I just provide you with the score for your movie. I’m tired of writing these narratives. I want you to do it now!”

Cody, Daniel and John have worked together on a number of other projects since that first Lost Themes album: in 2017 they released Anthology: Movie Themes 1974–1998, re-recording many of John’s classic horror tunes like Escape From New York and The Fog, and in 2018 the trio scored the latest Halloween film. They also headed out on the road to play a headline tour that saw them performing songs from the Lost Themes albums alongside John Carpenter’s horror classics. After a lifetime of stage-fright, he was petrified by the prospect.

“Being in front of a crowd of people, I’m scared of it,” John admits. “For years I’ve been very stiff. At the first concert I was terrified. But by the second one, I was having a blast; it was so much fun. I started coming up with introductions for the music, trying to make people laugh. After this experience I’m embracing being back onstage. Especially with my son and godson – playing with them is astonishing. I mean, who gets to do that? It’s the chance of a lifetime.”

The veteran composer isn’t sure where he sees his new music fitting in, but he’s happy to have found plenty of fans in the metal world. And when Kerrang! asks if he’s a fan of the heavy stuff himself, he responds warmly.

“Oh yeah, I mean, not every piece of music, but I am a fan. I love Metallica. But you know,” he adds, “my life will be complete if I get endorsed by the Japanese group BABYMETAL. I love them! They’re so fabulous.” We suggest that perhaps a collaboration is in order? “I would love it,” he says. Watch this space…

Lost Themes III: Alive After Death is out February 5 via Sacred Bones.

John Carpenter Wants To Score The Next Two Halloween Films

It looks like horror pioneer and synthwave god John Caprenter will score the sequels to 2018's Halloween.