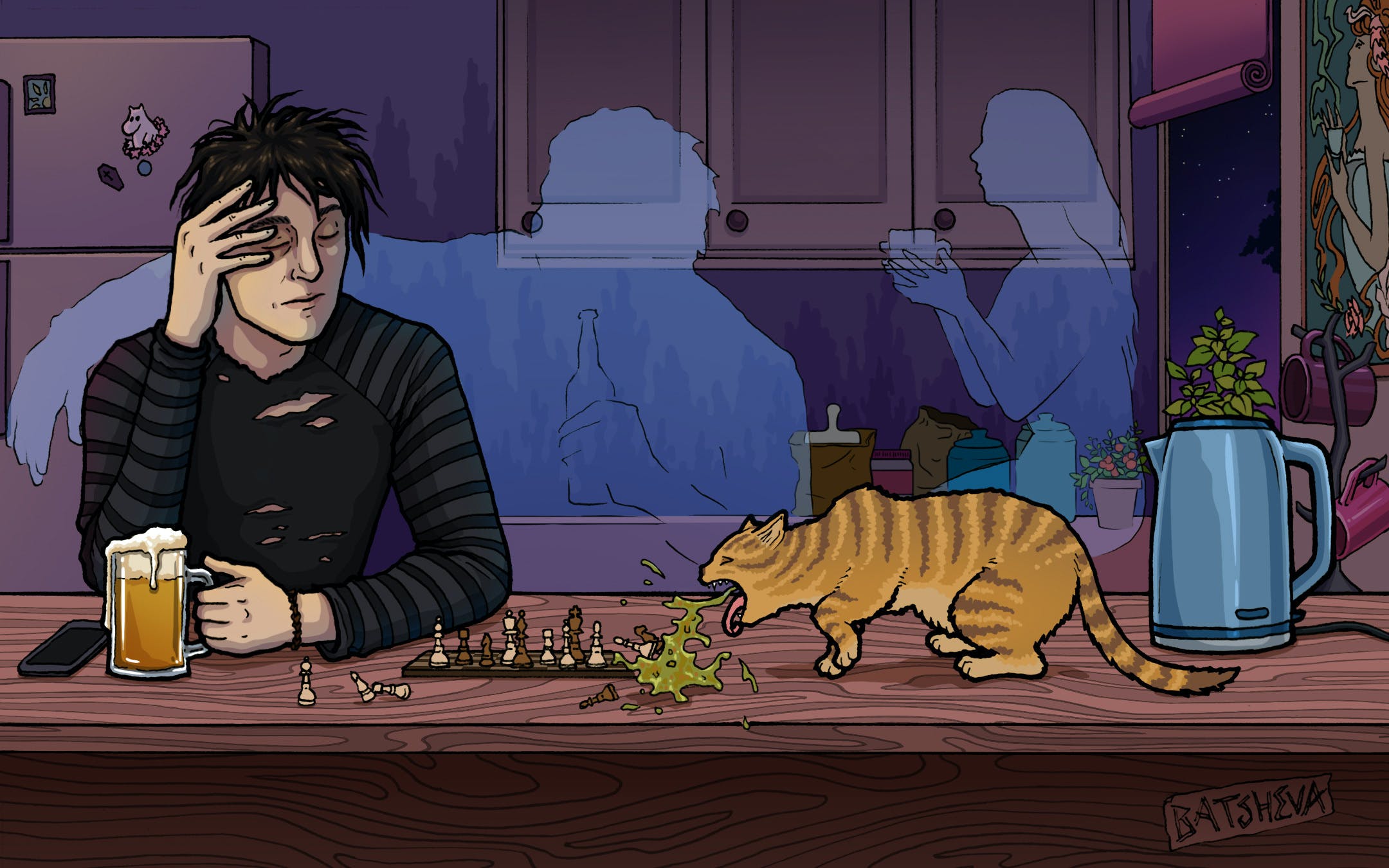 I love being alone; I always have. Whether it was playing in solitude as a child, taking myself to the cinema as an adult, or simply needing to spend time hidden away to recharge my social batteries. But being alone and experiencing loneliness isn’t the same – the former is a choice. For many, including myself, it wasn't until the pandemic hit and we were forced into a nationwide lockdown that we really understood what loneliness felt like.

Understandably, the global impact of a deadly virus became top priority, and the practical steps we followed were necessary to slow the spread of COVID-19 and to save lives. But soon it became clear that there was going to be another health emergency – a mental health one. And now nearly two years on since the first nationwide lockdown, and even with restrictions lifted, we’re still feeling the consequences.

And I get it. Collectively we were flung into continuous catastrophising, fear, hopelessness, grief and despair all while confined to our homes. And at least for me, it felt like it all happened overnight. One moment I was at work in my office, going out on the weekend, and if I’m honest having a mundane (albeit comfortable) existence. The next moment, I didn’t know when I’d be able to see my family again. Looking back now, I still feel like my brain hasn’t really come to terms with the trauma of it all.

According to a survey by mental health charity Mind, two-thirds of adults with mental health problems say their condition worsened since the first national lockdown. And one in four adults experienced mental distress for the first time during the pandemic.

The link between loneliness and mental health has been well documented. During the first lockdown when my housemate – a key worker – was out all day, I found myself alone for hours on end in our suffocatingly small first-floor flat. Some days looking at the news would leave me spiralling, other days, eyes bloodshot, all I could do was meticulously follow the news. No matter how many Zoom quizzes I did with friends, the deep and sorrowful pit of loneliness felt never-ending, and I was still one of the lucky ones.

“Isolation is a killer,” says CBT therapist Sarah Dees. “Isolation can cause depression, poor quality of sleep, impaired executive function, and accelerated cognitive decline. As well as increasing our stress levels, it can cause poor cardiovascular function and impaired immunity.” And while technology can make it feel like we’re finding that connection and community online, Sarah says the number of people experiencing loneliness is still growing.

Before the pandemic, A* from London was already dealing with anxiety and depression, and admits she was self-medicating “with drugs and alcohol like most mid-20s clichés”, but the pandemic made things much worse, and she had "never felt so lonely or low before".

“I think it was the first time I felt despair,” she admits. “​​Once the pandemic arrived, my ability to drown my sorrows in the pub four nights a week with people that made me feel less alone was swiftly taken away from me.” Before long, A found herself furloughed from work and unexpectedly stuck living with a couple.

“Watching a couple get to flourish in their relationship while I wasn't even experiencing human touch felt almost like a personal attack,” she continues. “In those moments I was extremely aware of how severely my mental health was deteriorating to, essentially, paranoia. I attempted to combat those extreme lows by going on three, four, five, six-hour walks.” But even then, the site of other couples on her walks became hard to grapple with. “I was so in my head about being alone and never being able to find anyone that I thought the world was basically shoving my loneliness in my face and rubbing it around a bit.”

But for many people across the world, this was their first time experiencing actual loneliness, and one group particularly affected during this time has been young people. Mind’s study shows that nearly nine in 10 (88 per cent) of the young people they spoke to said that feeling lonely made their mental health worse.

“We are at our most social when we are young, we are developing our identities and use other people as a barometer to do this,” explains Sarah. “There was already a concerning disconnect that social media and technology was causing for young people and I fear that the pandemic has exacerbated this further.”

But if the pandemic feels like it’s subsiding, what about our mental health going forward?

“I do think we are processing the trauma of the pandemic and there is possibly no time limit for this. There is a saying that trauma ripples through generations until someone is willing to heal it,” Sarah says, adding that being threat-focused for so long can impact the iambic part of our brains.

“[Our brain’s] aim is to keep us alive, and it does this by being very in-tune with danger. At times of danger and stress it gets stronger just like a muscle.” But when the danger subsides we need to tone the threat system down, and social connection, mindfulness, hobbies and relaxation can help achieve this.

And at least for A it looks like the danger is beginning to subside and things are looking up. “My mental health now is the most stable it's ever been,” she says. “I hit rock bottom and bounced back up, thanks to the pandemic basically pausing life around me. I was able to quit therapy, figure out what I want to do for a career, get into uni to study that degree, break toxic relationship patterns and find a wonderful partner.”

* Name has been changed.