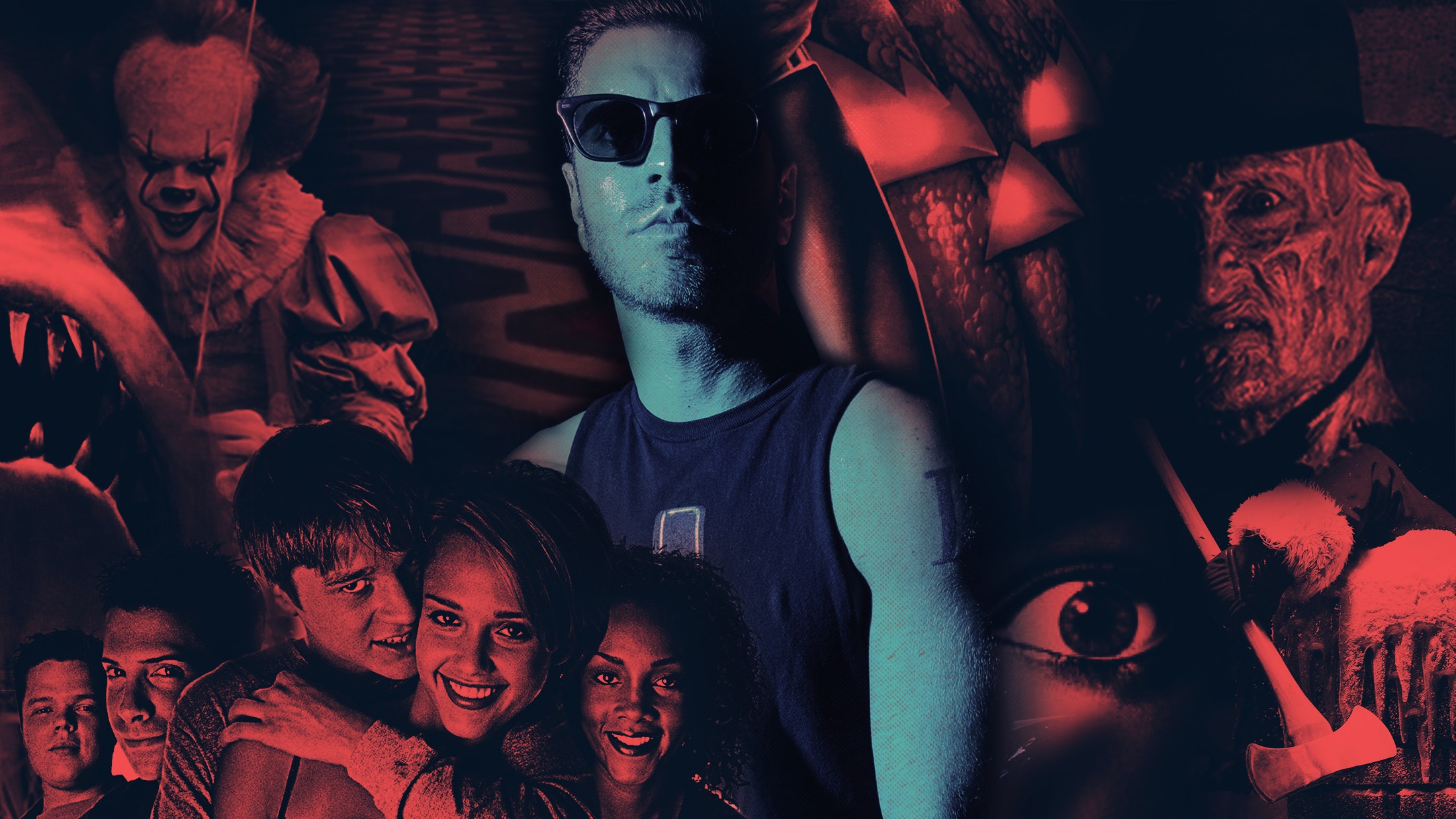 “Horror allows me to never grow up”: Ice Nine Kills’ Spencer Charnas on the spookiness and subtleties of The Silver Scream 2

Ice Nine Kills frontman Spencer Charnas on his love of horror and comedy, and the bold plans he has for the future of one of rock’s scariest creative forces…

Plus: the slashercore villains reveal tracklisting and special preview event for their new album, The Silver Scream 2: Welcome To Horrorwood...

See Ice Nine Kills get in the Valentine's Day spirit (well… sort of) as they unveil a spooky cover of Elvis Presley's classic Can't Help Falling In Love.