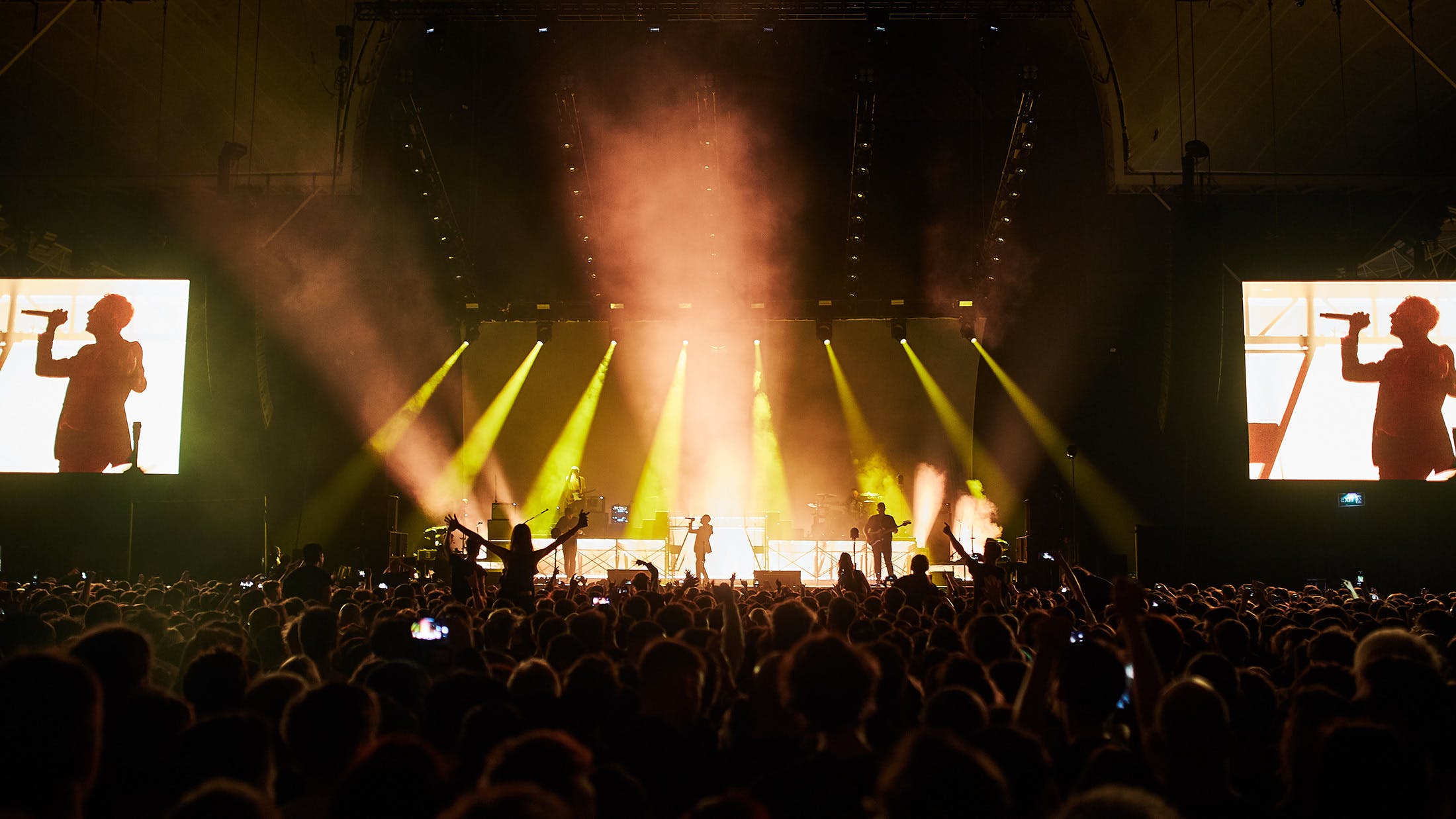 Last weekend, Frank Carter & The Rattlesnakes rounded off their string of UK shows with their biggest ever headline show. Topping the bill at London's illustrious Alexandra Palace is no mean feat, but the punk'n'roll hellraisers had the thousands of braying fans in the palm of their hand.

Of course, it wouldn't be a Rattlesnakes show without Frank getting up close and personal with the hordes in the pit, which you can see for yourself below.

READ THIS: The 15 greatest mosh-calls in heavy music

Bringing stellar production with them, it was a triumphant, celebratory performance from a band who only formed five years ago. Firing through the likes of Juggernaut, Lullaby and Crowbar with unbridled power and passion, it was like everything had been building to this moment for Frank and co.

Check it out for yourself below. What a night!

If you want to see Frank Carter & The Rattlesnakes in a much more intimate setting, check out their chaotic set in The K! Pit below.