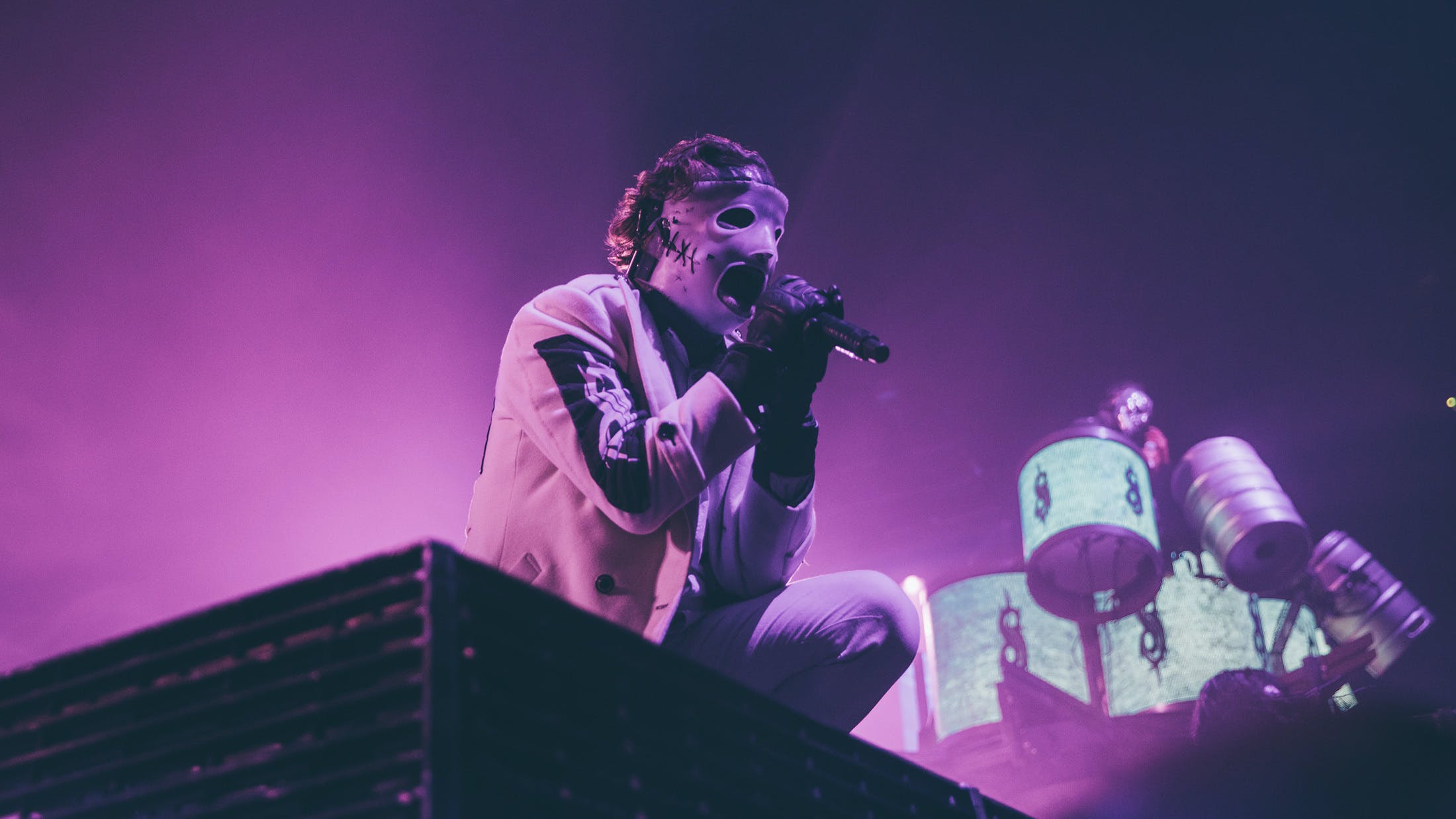 Last night, at the Manchester Arena, Slipknot made their grand, destructive return to the UK.

Shrouded in smoke and drenched in purple lighting, the Iowan wrecking crew blasted through an epic 17-song setlist including Disasterpiece, Eyeless and Vermilion, plus newies Solway Firth, Birth Of The Cruel and Nero Forte.

The European leg of their We Are Not Your Kind tour started earlier this week in Dublin, but The Knot will remain in the UK with Behemoth until January 25 where they will headline London's O2 arena for the very first time. They return to England on August 22 for the inaugural Knotfest UK.

Check out our exclusive Slipknot Manchester gallery below.