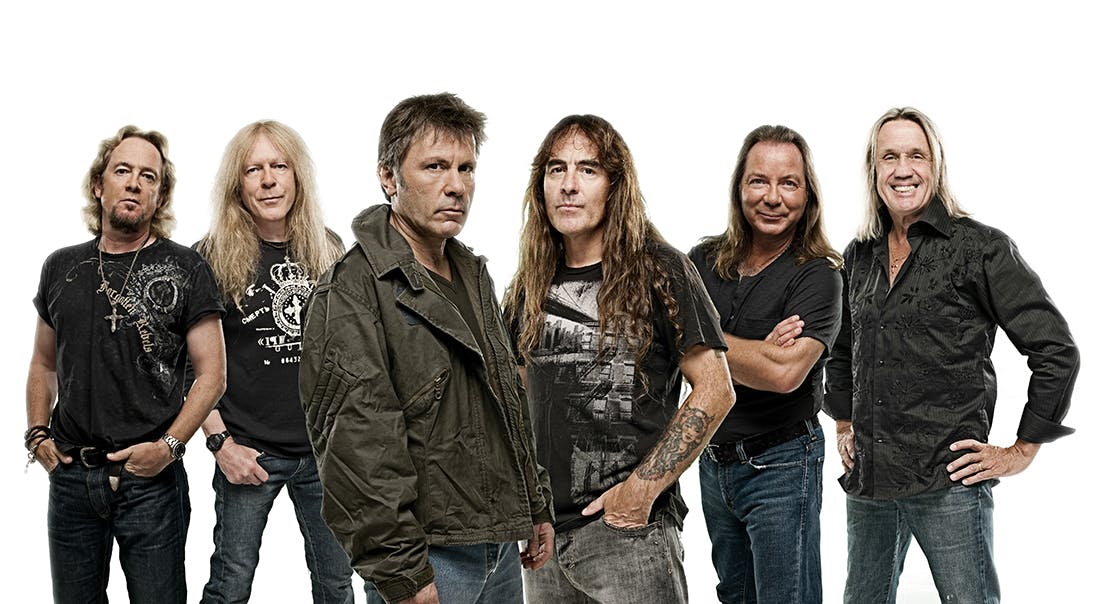 Maiden's 16-album catalogue has been split up into four sets of four, with the final instalment being released on November 22 on Parlophone Records. The set will include 2003's Dance Of Death, 2006's A Matter Of Life And Death, 2010's The Final Frontier and 2016's The Book Of Souls.

READ THIS: Why Iron Maiden's legacy really is a beast

According to the accompanying press statement, "the remasters follows on from 2014/2017’s black vinyl releases and 2015’s Mastered for iTunes project and features recordings taken from the same remasters as the 2015 hi-res digital releases. The most recent studio album – The Book Of Souls – was released that year in the same quality audio, but is appearing in Digipak for the first time."

The CD set will also include a 1:24 scale A Matter Of Life And Death figuring and exclusive patch.

All four albums in this set are available for pre-order now.

Iron Maiden are headlining Download festival on June 12-14, 2020, alongside KISS and System Of A Down. Get your tickets now.