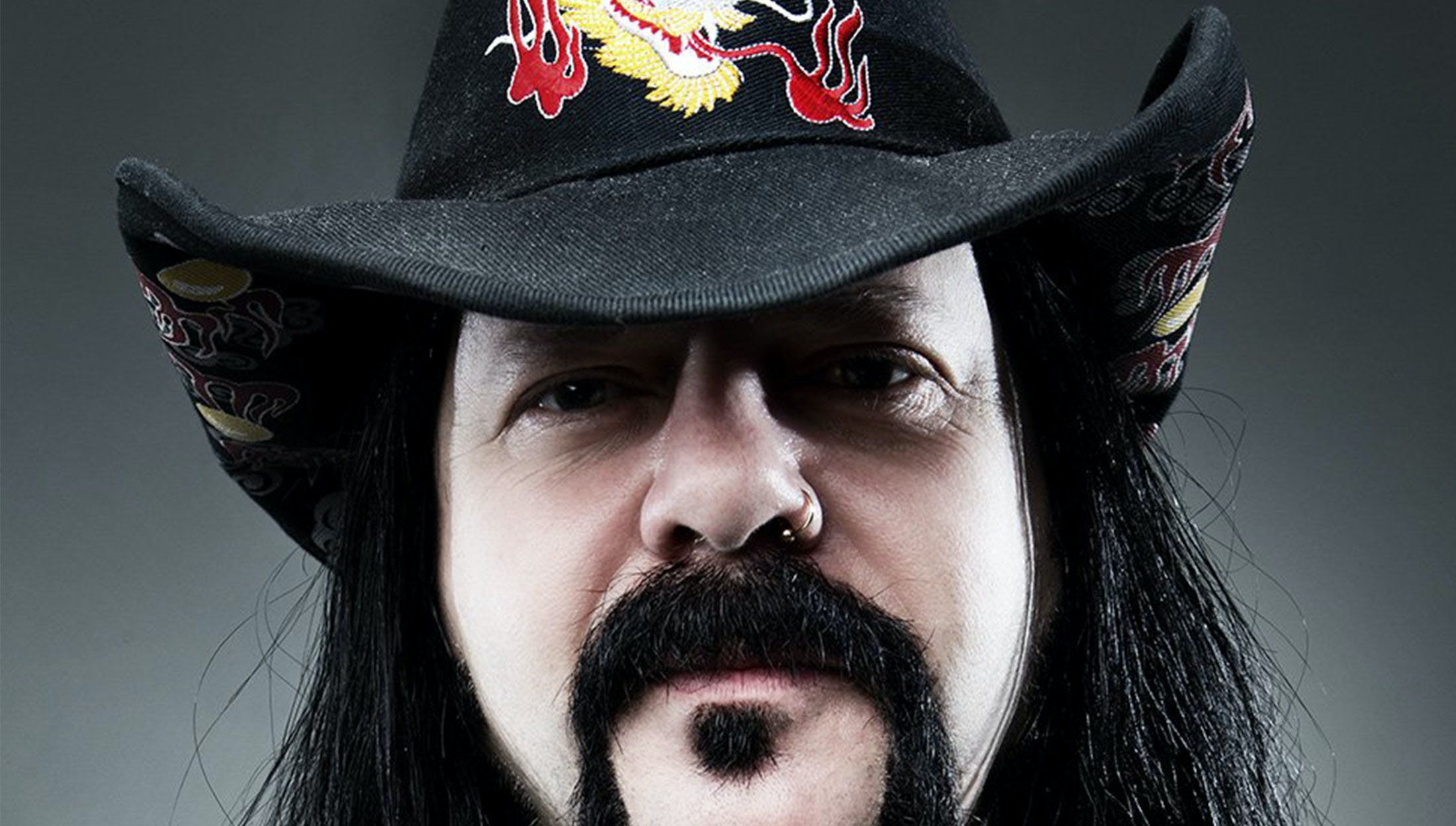 Following on from Lzzy Hale's bashing of the GRAMMYs yesterday for the Academy failing to acknowledge Vinnie Paul in their In Memoriam reel, members of Trivium, Alice In Chains and more have also lashed out on social media.

The late Pantera drummer is a four-time GRAMMY nominee but wasn't included in this year's video package celebrating the musicians we have lost over the past 12 months.

"I am a GRAMMY nominee. But I would not be a Grammy nominee or in a band or into Metal without Vinnie Paul Abbott," tweeted Trivium frontman Matt Heafy. "Dear @RecordingAcad - the Metal category is hardly recognized at your awards, and you left out an In Memoriam artist who is responsible for shaping Metal and rock."

Alice In Chains bassist Mike Inez joined in on the action, posting on Instagram: "Even though we lost, I had a great Grammy weekend full of events and cool people. But my only bitch about it was how in the FUCK do you leave out 4 time nominee Vinnie Paul out of the In Memorium. They did the same shit with Layne. Hard fumble."

"Well the #Grammys may have neglected to mention the passing of FOUR TIME #GRAMMY nominee #VinniePaul, but I won’t," said Fozzy vocalist Chris Jericho. "Try to do your homework next year kids, will ya?"

While ex-Guns N' Roses drummer Matt Sorum tweeted "Vinnie Paul Being left out was another travesty and the reality of the Grammys. Fans of most of those artists are looking for the latest thing. Vinnie has loyal fans in the millions that will live on well beyond that event."

The GRAMMYs have not commented on the snub.