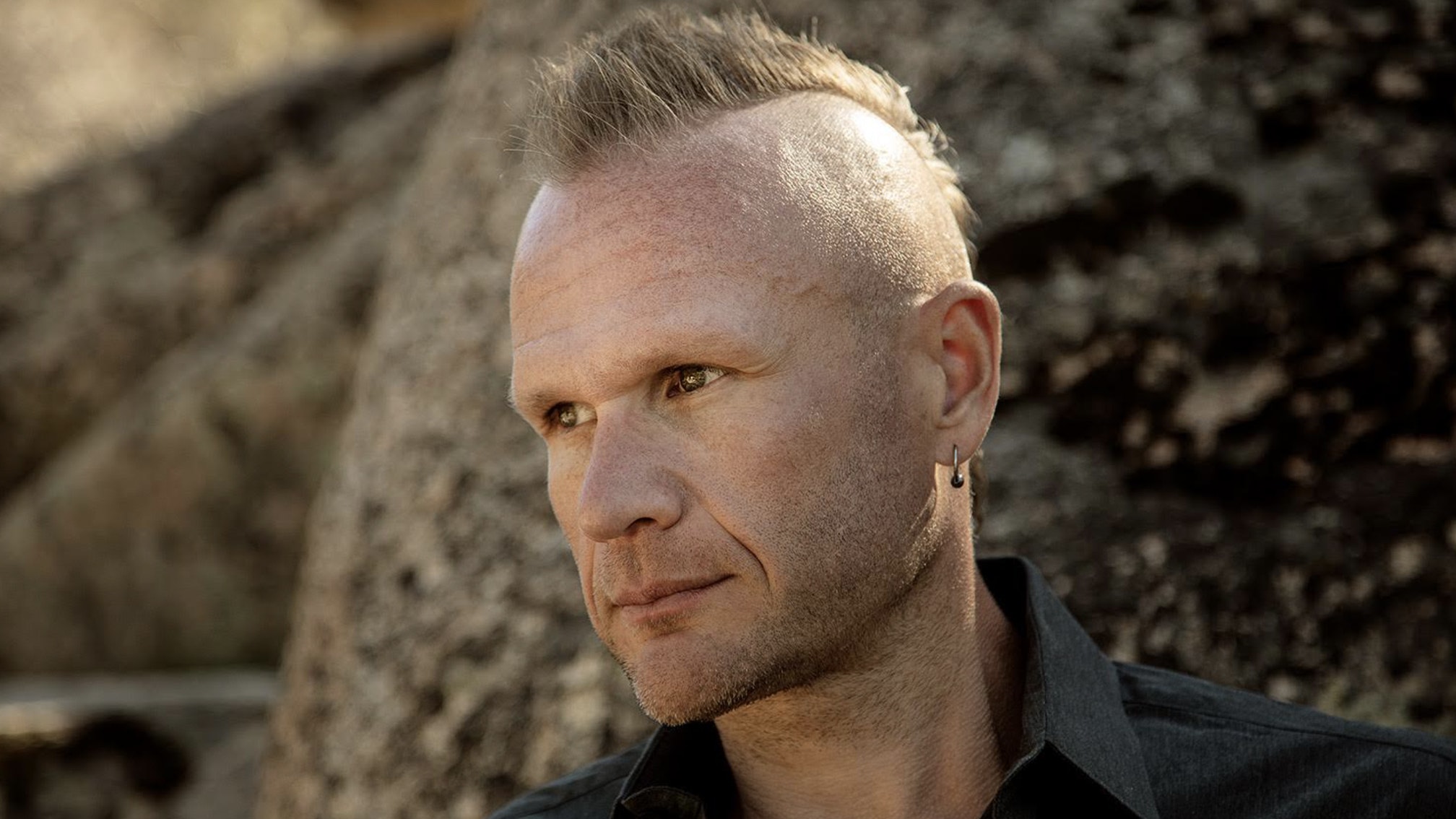 Album review: Light The Torch – You Will Be The Death Of Me