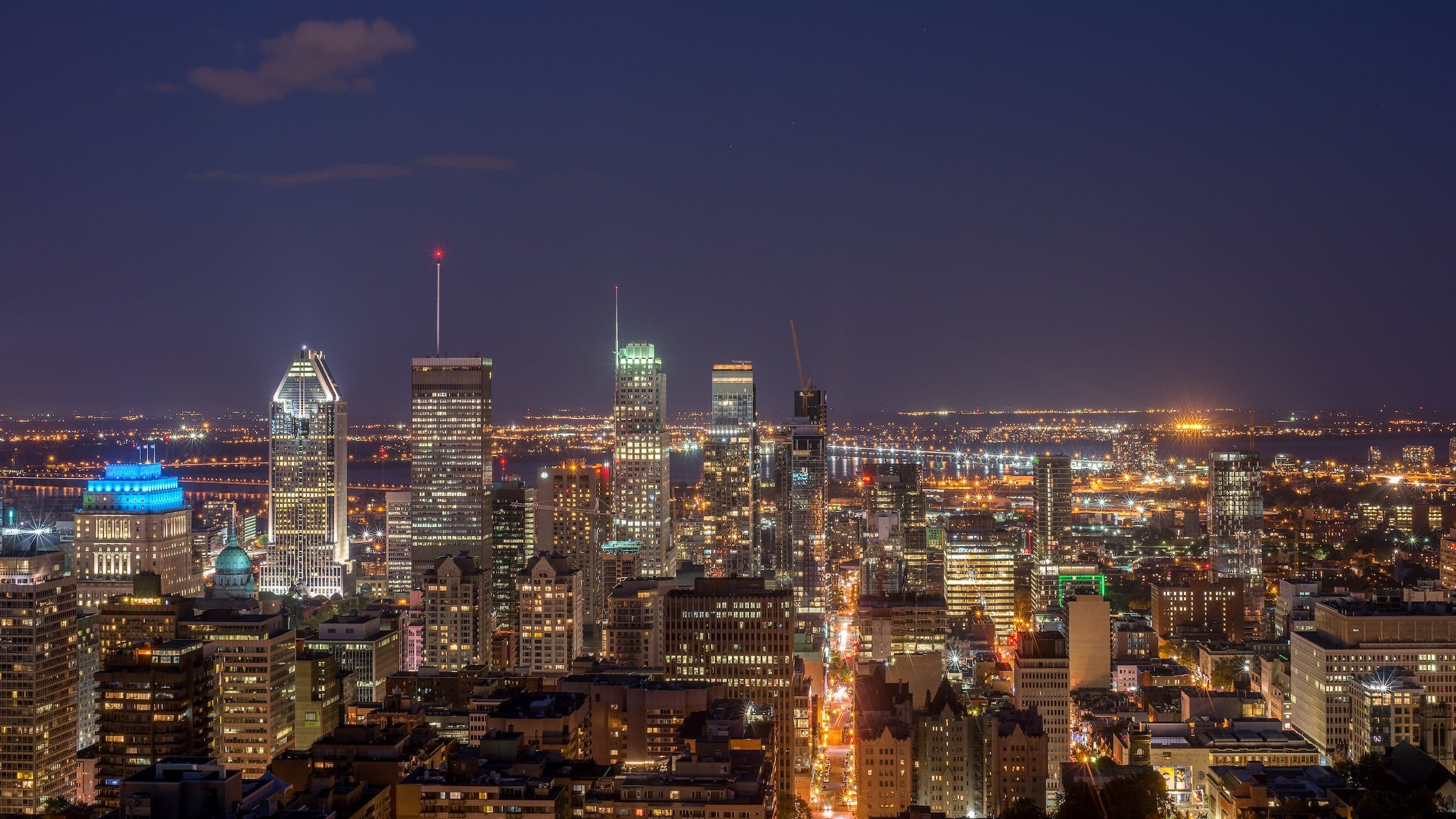 Montreal, the largest city in Quebec, Canada, is known for its vast skyline, friendly citizens, and awesome nightlife. But recently, a city councillor published a motion to have Montreal publicly recognized for its awesome metal scene...and it was passed.

Councillor Craig Suave has asked that Montreal be recognized as a “city of excellence” in the art of heavy metal. The motion was not only accepted, but apparently received bipartisan support from two other councillors.

"There are tens of thousands of fans in the Montreal region who are devoted,” Suave told CBC Montreal, “who spend so much time, who practise, promote, who attend concerts. The heavy metal music that we make is really well-regarded by many people all over the world because there’s a certain technical edge that we have here."

Montreal’s pedigree speaks for itself: the city has spawned dozens of incredible metal bands, specifically brutal death metal acts like Cryptopsy, Beneath The Massacre, and Kataklysm. Quebec as a whole, meanwhile, has produced a huge number of metal bands, including Voivod, Blackguard, and The Agonist (the latter of which is the original band of Arch Enemy singer Alissa White-Gluz). It's also the host of the Heavy Montreal festival, whose 2019 line-up includes Slayer, Ghost, Godsmack, Evanescence, Killswitch Engage, and more.

Suave seems well versed in the Montreal metal scene, explaining, “The heavy metal that comes from Montreal is a more technical brand, a more complicated brand to play. It's not simply punky or straightforward. It's a little more complex and thought-out and composed. I think that the academic approach that we have in Montreal — the CEGEPs, the universities that all have music programs, the jazz scene — contributes to the type of heavy metal that comes from Montreal."

Cryptopsy actually play Quebec City this evening on their current tour with Aborted, so make sure to hail Montreal tonight or at one of the following dates: