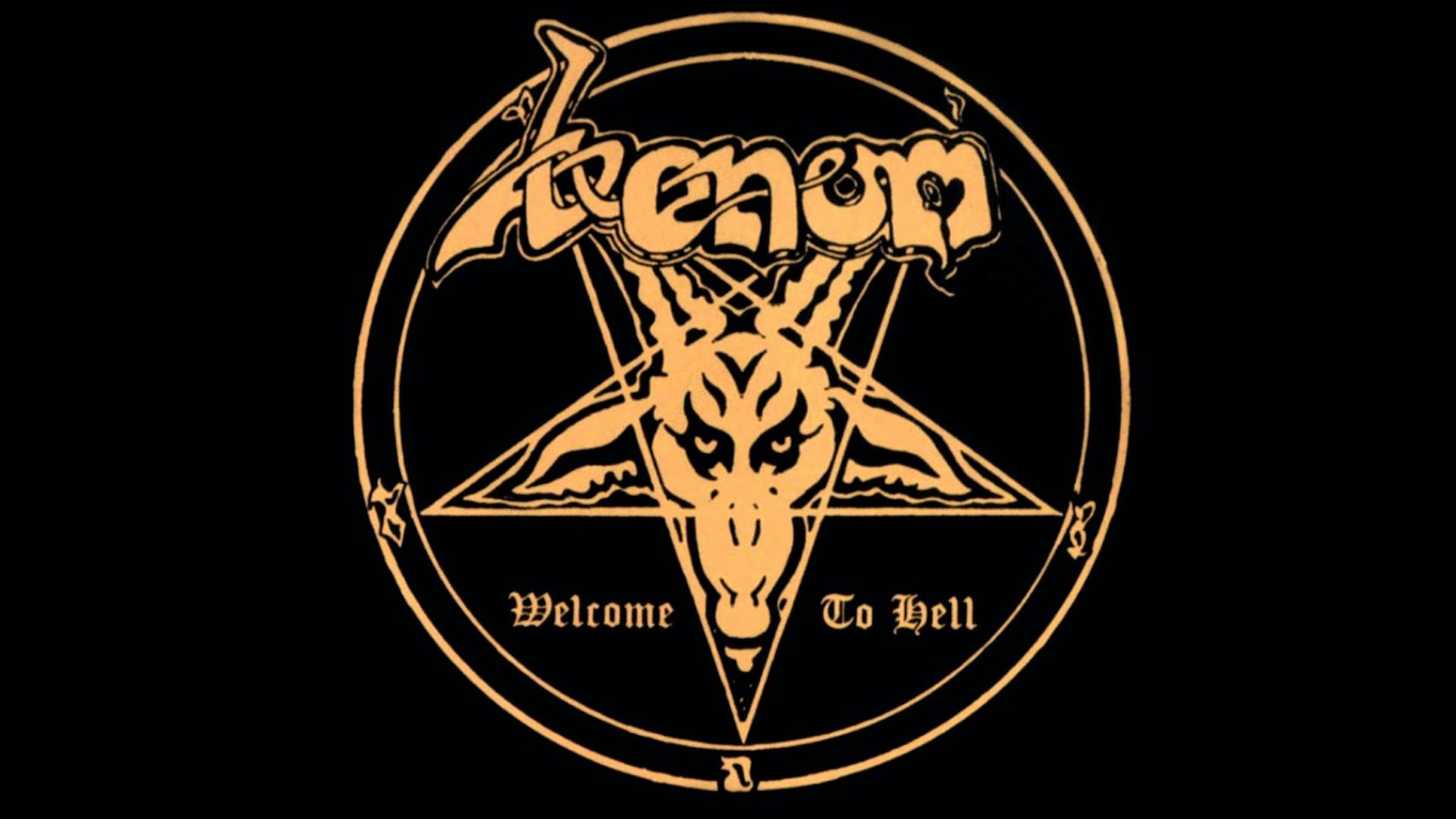 Because heavy metal and hard rock are so often cast as music for diehard Satan-worshippers, metalheads are quick to point out that they accept people from all walks of life, including Christians. But a new study shows that there's a direct correlation between one's religiousness and the type of music they appreciate.

According to recent piece on Australian website The Conversation, sociology lecturer Haydn Aaron has discovered in his research a direct correlation between how religious one considers themselves and the type of music they enjoy.

As Aarons puts it, "More theologically conservative Christian groups are also much more likely to shun popular forms of music than the non-religious...Conversely, Christians and committed churchgoers lead the way for highbrow genres such as classical music and opera. Of regular church attendees, 43% regularly attended classical music concerts and operas, compared with 29% of those who never attend church."

But while Christians might prefer "highbrow" forms of music, Haydn is quick to point out that metalheads aren't necessarily evil: "...there are dangers in mixing morals and music. Jazz, rock, heavy metal and blues have often been demonised (literally as “the devil’s music”) for their potential to incite particular passions. These genres were eventually appropriated by religious groups themselves, but my research suggests discomfort remains still in their secular guises."

You can read Haydn's full report here, though while his research is interesting, his finding are the sort of thing most metalheads already know.