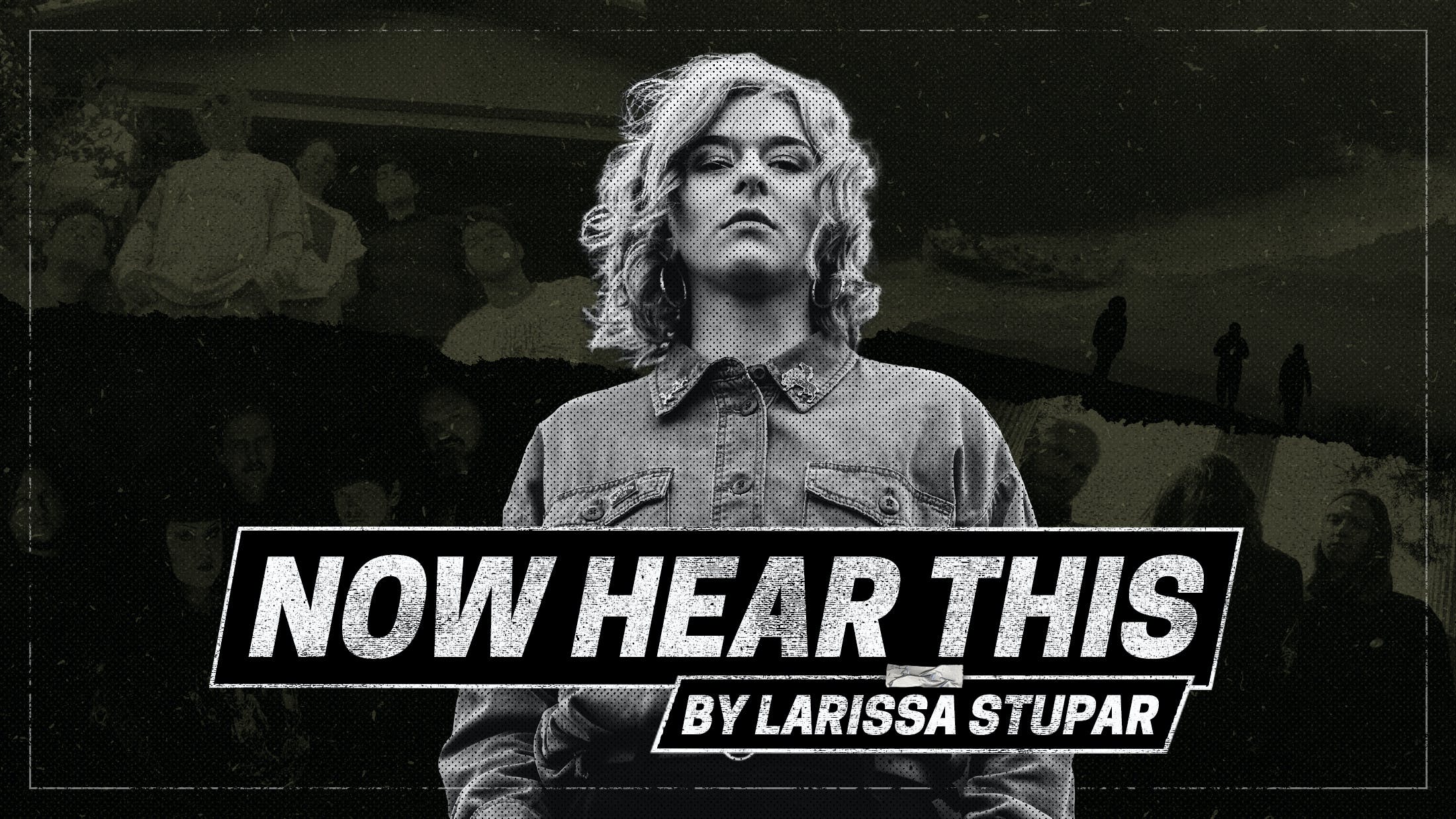 2020 – a year full of surprises. Mostly bad ones. Even though life has changed drastically, we can count ourselves lucky that new music is still being released and seems unstoppable. Here are some of my favourites this year has brought us so far...

When we toured in the U.S. in 2019, we were lucky enough to play a show in Dallas, Texas with Frozen Soul. They turned out to be the coolest local support on this four week run – and this means something if you consider there were at least 50 of them. If you’re into death metal like Obituary, Mortician and Bolt Thrower, and also like a spicy hardcore influence, Frozen Soul is definitely something you will be into. They're about to release their debut on Century Media in early 2021, and I am very excited to finally check it out.

Of Feather And Bone

Some more death metal for you. The members of Of Feather And Bone are a trio that is influenced equally by hardcore, crust punk, death metal and grindcore. That's evident in their music as they love to genre-shift from release to release, and that's what actually makes them so interesting. Their debut, Embrace The Wretched Flesh, was incredibly powerful, and if I had to compare them to something, then Incantation, Autopsy, and early Cannibal Corpse would be the right bands to choose. The Denver, Colorado-based band have recently released the new song, Entropic Self Immolation, from their upcoming album, Sulfuric Disintegration, that's scheduled to be released in November this year via Profound Lore. It already sounds gnarly.

Lascar is an atmospheric black metal band from Chile who first caught my eye when I discovered their debut full length, Absence. It was particularly the artwork for that I found very interesting, as it's the Dying Deer by Karl Wilhelm Diefenbach (1851-1913), who was a vegetarian and lived by anarchist principles in utopian communes in Switzerland and Germany. Since Lascar is a one man project by Gabriel Hugo, I certainly felt like there was a connection between the painter's way of life and Lascar. Their newest release, Distant Imaginary Oceans, was released in June, and it's one of my favourite albums to come out this year so far.

An Autumn For Crippled Children

If you’re into Deafheaven, Alcest and My Bloody Valentine, Dutch blackgaze trio An Autumn For Crippled Children will be right up your street. I only noticed them recently when they released their new album, All Fell Silent, Everything Went Quiet earlier this year on Prosthetic Records. It has definitely sweetened my lockdown experience. With their fuzzy black metal sound, paired with a scent of post-hardcore and dream pop influence, this band manages to sound beautifully harsh. AAFCC also manage to introduce creative narratives into their music with song titles like None More Pale and Craving Silence – listen and find out for yourself!

This Texas rock band knows how to mix sludgy grunge and shoegaze perfectly, even though vocalist Jacob Duarte says he's not really into shoegaze. With their second album, 12th House Rock that came out on Run For Cover this August, the young band created sheer emotional aggression from start to finish. The songs on this record invite you into pretty dark reality of Jacob's experiences and self-destructive behaviours after the passing of his sister, but also shows optimism that some might call "a light in the dark". If you're looking for something you can indulge yourself in when you're feeling blue, this is the perfect band to listen to.

Venom Prison's new album Primeval is out now via Prosthetic.