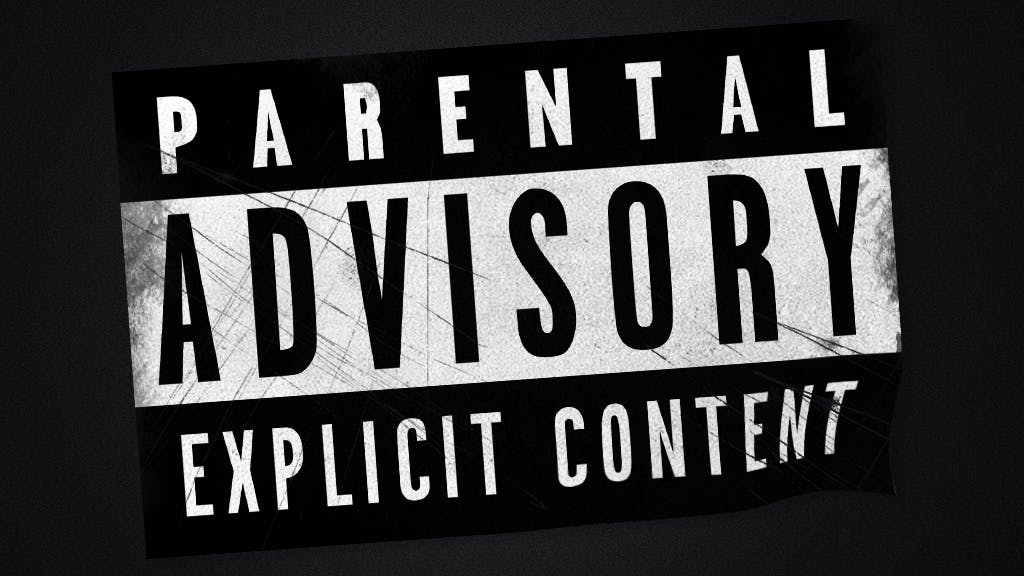 Naming a band is a difficult, but important task. It’s often the first thing potential fans know about you, and can really affect whether they decide to give listening to you a chance or not. While plenty of incredibly successful bands have had terrible names (The Beatles – is that a pun? It’s rubbish), a lot of great band names give you an idea of what you’re in for before you’ve heard a note. Napalm Death sound exactly how a band called Napalm Death should sound. So do Metallica. And so do Dogshit Sandwich.

There’s something really commendable about giving a band a wilfully offensive, upsetting name. To deliberately set up a barrier between you and the mainstream, to stick a middle finger up at the prospect of fame and fortune, to guarantee from the get-go that you won’t be jamming with Jimmy Fallon and his ilk before playing the O2 arena anytime soon. It’s impressively, aggressively punk and sometimes very, very stupid.

Brainchild of the late Seth Putnam, A.C. became infamous for their offensive song titles. Some were really specific insults (You Live On A Houseboat), some were oddly meta (Having To Make Up Song Titles Sucks), and a lot were needlessly homophobic, misogynistic or antisemitic. The majority of their songs were seconds-long incomprehensible grindcore blasts, but they threw in comedy covers and one album, Picnic Of Love, intended solely to annoy fans – it contains nothing but slow, acoustic, wholesome love songs.

Oof. Death metal pioneers Dying Fetus formed when still in high school, which explains the name – they were just trying to be as offensive as they could. In 2014 they played Download Festival after a Twitter campaign based around the hashtag #WhyNotDyingFetus, a question asked by a fan in response to Avenged Sevenfold’s announcement as headliner. In 2016, Dying Fetus scattered a fan’s ashes into the pit during a show, in the middle of his favourite song of theirs, Homicidal Retribution. That’s very, very metal.

Also known as RevCo, Revolting Cocks began as a side-project of Al Jourgensen from Ministry and Belgian industrial musicians Luc Van Acker and Richard 23. They supposedly owe their name to a waiter who kicked them out of a restaurant for drunken hijinks, shouting “You guys are a bunch of revolting cocks!” They had a cover version of Olivia Newton-John’s Physical removed from sale, were placed on the Parents Music Resource Center’s “naughty nine” list and had UK work permits turned down by home secretary Douglas Hurd.

Nashville punks Diarrhea Planet are aware of the polarising nature of their name. Guitarist and vocalist Jordan Smith freely states they came up with it to annoy people. “We were joking about making a really ridiculous noise band that would just be super irritating to every single person, and we tried to think of the most irritating band name that we could think of” he said in 2011. “I knew it had to have the word diarrhea in it, because it can’t have any real cuss words in it. That’s too obvious. We were trying to be annoying, so we came up with something immature. It was Diarrhea Planet, and we thought it was really funny.”

“We do have some upfront basics on Satan and shit like that,” says Goatwhore frontman Louis Ben Falgoust II of his band’s lyrical content. Hailing from Louisiana and specialising in blackened death metal, Goatwhore owe their name to a friend of theirs, who drunkenly shouted it at a stripper “with pigtails and a kind of long face”. Charming.

Hardcore Pennsylvanians Pissed Jeans were initially planning to call themselves Unrequited Hard-On, but worried it would make them sound like a side-project, so ended up as Pissed Jeans. Formulated to sound like “dull, monotonous droning rock music that just sucks the energy out of you”, “the musical equivalent of watching a toilet flush“ with “a real, ugly realness that’s shocking”, they are critical darlings and their 2017 album Why Love Now is a must-listen.

Japanese grindcore band Bathtub Shitter describe themselves as having “one of the most infamous and lovely band names ever”. They have their own label, Super Hit Jam Records, often shortened to (S)Hit Jam. They write songs about poo, war, poo, conservation, poo, shit, dung and poo.

Fronted by Guilo The Bastard, with Schinto The Wretched on bass, grindcore merchants Cripple Bastards came out of the late ‘80s Italian hardcore scene. Over the years they’ve shared stages with Napalm Death, Brutal Truth and Brujeria and collaborated with scores of bands, including the not-on-Spotify Cuntn' Bananaaz.

11. Dick Delicious And The Tasty Testicles

A comedy band from Atlanta with releases including I Wish I Was A Dog, We Sold Our Souls For Wet Sloppy Holes and Diarrhea, Dick Delicious and the Tasty Testicles have been going since 1992, when they formed in a haze of acid and ski masks. They’ve collaborated with three-quarters of Mastodon as well as Brutal Truth and Nashville Pussy, and once had a drummer called Phil A. Cunt.

Shouty underground punks Dogshit Sandwich managed a rare feat for a Birmingham band by breaking up in Shenzhen, China. Lead singer Rich Lard was the editor of the fanzine Punk Shit, and said of the band name “Some like it, some hate it, but they never forget it, so yeah, I think it was a good idea.” A 2000 7” bore the enigmatic title GGYFC – this stood for Gary Glitter You Filthy Cunt.

Until splitting up in 2016, Wank For Peace were one of France’s best melodic hardcore bands. They said they were never asked about the band name in France, “because people there don’t get how shitty the name is”. Turns out it was a spur-of-the-moment temporary name created when they had a show booked but no name, and it stuck due to their desires to avoid both fame and “hardcore credibility” type names.