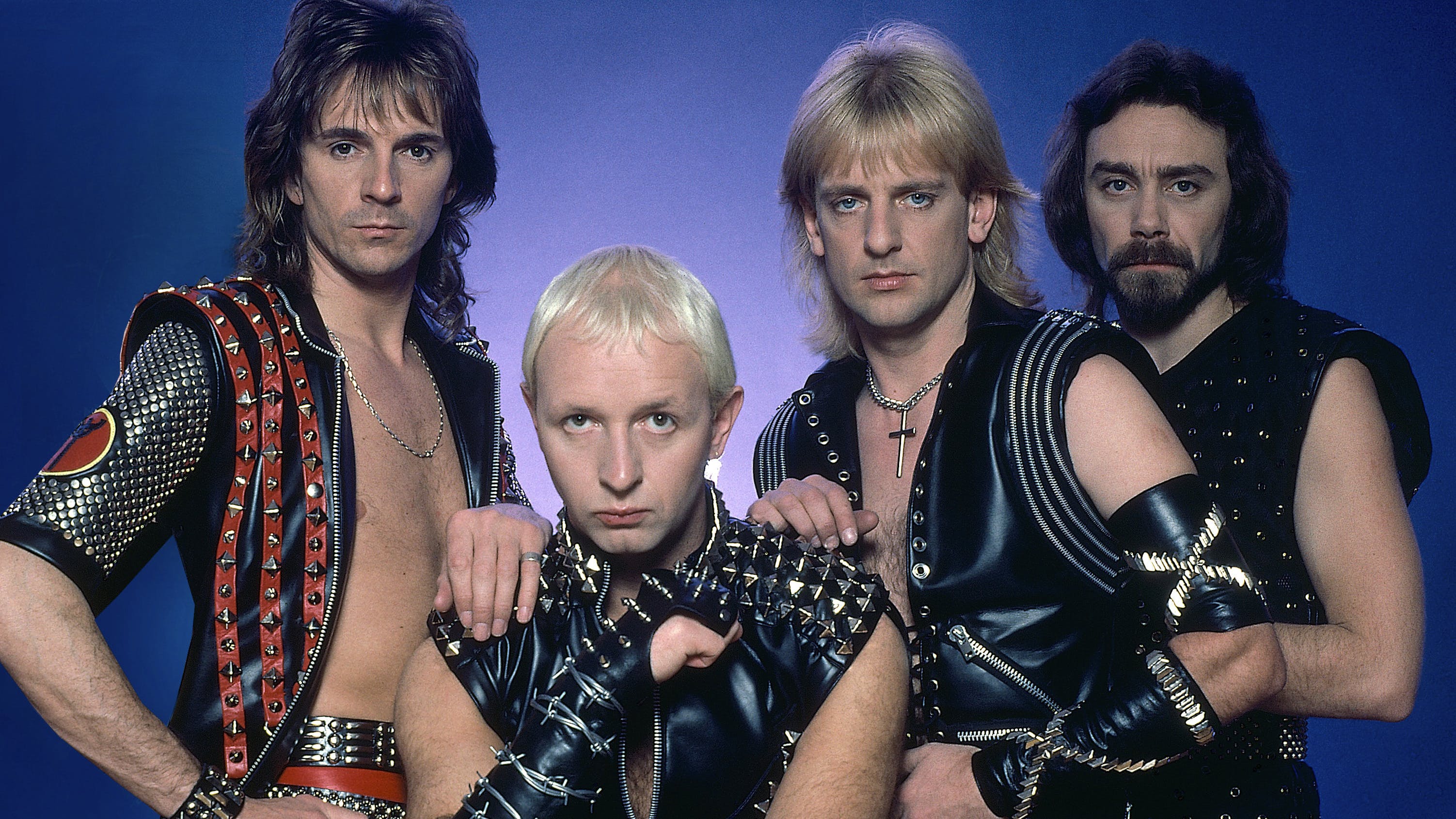 “Tattoos aren’t meant for everybody, and they’re too goddamn good for some people.”
-Lyle Tuttle, veteran tattoo artist

It’s always a little weird when, for one reason or another, heavy metal comes into vogue. Usually, one can chalk this up to timing. In the '80s, a widespread combination of working class hero worship, apocalyptic fear, and glitzy excess made metal the dominant musical life form. In the mid-2000s, an emphasis on nostalgia and irony made the diehard fandom of metalheads a fun thing to imitate and snicker about. And now, in the late 2010s, the hollow deluge of Internet culture has lead reality TV stars to rock Slayer shirts in desperate attempts to find something tangible and earnest.

What never surprises metalheads, however, is when metal falls out of popularity. Metal’s mainstream allies have abandoned it so many times that it’s become a tradition of sorts. (Gee, I wonder what bullshit phrasing the world at large will replace “metal” with THIS time in attempt to not feel kinship with Manowar and Alestorm?)

And yet, every time the mainstream becomes embarrassed of metal, it gives metal more strength by forcing it to survive in the underground. And every time metal returns to the spotlight, it does so with better music and stronger values than before, born out of realizing who its real friends are.

The most famous case of metal falling out of favor and being rebranded by the public was during the late '90s, after hair metal turned into a big pretentious mess. Fans and record companies abandoned the genre title in favor of "rock," which jived better with bands like Pantera and Korn who wanted nothing to do with poofy hair and spandex. MTV, once metal’s great champion, turned Headbanger’s Ball into The Rock Show, and replaced images of amps shooting lightning with those of Coop devil girls with bad tribal tattoos.

But that wasn’t the only time metal was idolized and abandoned. In the early 2000s, metalcore reignited public interest in metal, but a desire to maintain distance from Bam Margera, heartagrams, and Affliction jeans lead everyone to start throwing "post-" and "-core" around, creating a quagmire of barely-existent subgenres. Now, in the latter 2010s, that trend is re-emerging, with press entities striving to coin terms like "powerviolence" and "funeral doom" while reformatting their images to look like fashion websites rather than classic heavy metal magazines.

It’s understandable why many people cringe and look away from metal when fandom reaches a fevered pitch. Heavy metal, like all extreme art, is undeniably silly. The unreadable logos, insane outfits, and effusive lyrics about dragons can be a bit much, and deserve a little ridicule now and then. Loving something and making fun of it don’t have to be mutually exclusive; and if you can’t laugh at yourself now and then, you’ll end up obsessed with every asshole who judges you by your T-shirt. Next thing you know, you’ve turn into Brent Hinds from Mastodon, saying things like, “I fucking hate heavy metal and I don’t want to be in a heavy metal band.”

So why does the public keep coming back to metal time and time again? Simple: metal believes in itself. And because of that, it survives where others can’t.

Metal lives in its own world, by its own standards. It doesn’t try to get invited to the popular kid’s party; it throws its own rager so it can control the playlist and drink the German beer it likes. In the '90s, when “rockers” began wearing bowling shirts instead of band tees, metal went underground, and metalheads proved that they could withstand smaller stages and more obscure record labels if it meant getting the sonic beatdowns they craved. Those who were uninterested in heavy metal unless it was cool fell by the wayside, while the lifers forged onward knowing that it was never supposed to be easy.

Historically, the fans whose loyalty always shines through are the metal nerds, because they’re used to being mocked and ignored, even within metal. And because they’re accustomed to liking things that the mainstream isn’t interested in selling, they’re willing to do the legwork. They’ll scour the blogs and distros to find the music that makes them feel whole.

Make no mistake: this can manifest itself in ugly ways – especially as more diverse audiences become interested in metal and the soapbox that is the Internet reveals how many “defenders of the faith” are actually raging xenophobic assholes. But more often than not, loyalists know that metal is what you make it, and can be loved by anyone willing to put their heart into it. Abandoning the genre as the mainstream changes or barring others from joining it has never crossed their minds, because they know metal isn’t one thing or another, and that it’ll never die. These people will show up to see Cannibal Corpse long after the "Do We Need Death Metal Anymore?" think-piece dies on the toilet.

So go ahead and declare the genre "over" or "dead." Tell us electronic music, drone, or pagan folk is the way of the future. Come up with a million terms to replace "heavy metal" in order to protect your sense of coolness. Metal will still be here when you need something equally fun and genuine, and it’ll be better for knowing who you really are.