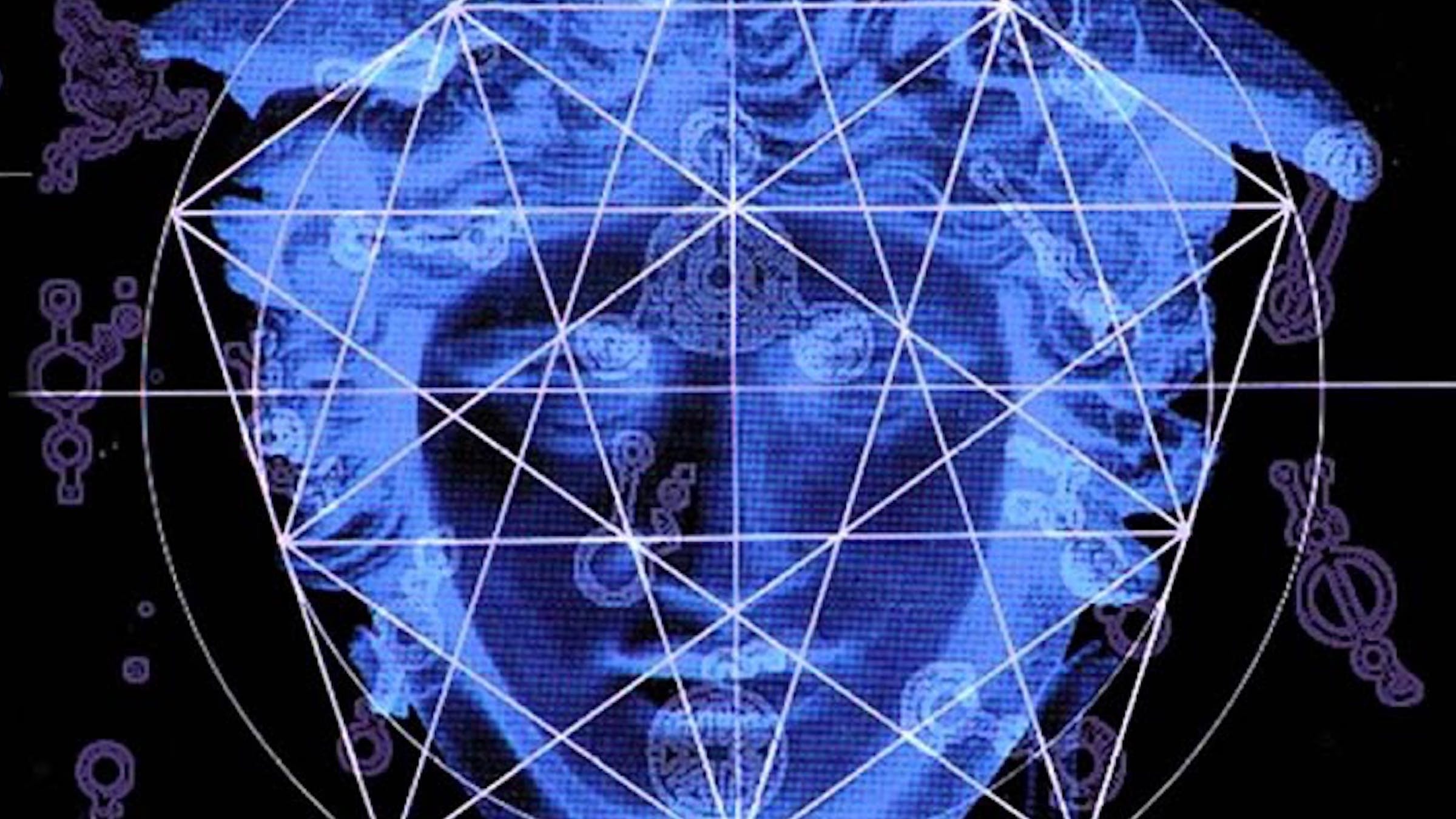 Derived from the Greek pan, meaning 'all', and daimon, meaning 'demon', the word 'pandaemonium' was coined by the English author John Milton and published in his 1667 story Paradise Lost, where the center of hell is called Pandaemonium. The same word, minus the A, pandemonium, means chaos, mayhem and madness. Doubtless this was not lost of Killing Joke. Few things are.

But while the band has had an extraordinary influence on rock music, touching everyone from the entire industrial scene to major names like Metallica, Faith No More and Nirvana, they had somehow fallen off the map in the early '90s. Before the Pandemonium album, which today celebrates its 25th anniversary, it had been four long years since the last album, Extremities, Dirt And Various Repressed Emotions, and Killing Joke had all but split up, remembered only by the faithful. Their crown had been stolen by the likes of Ministry and Nine Inch Nails -- both heavily influenced by Killing Joke -- and they needed to do something pretty spectacular to get it back. Pandemonium is one such album, a classic in every possible sense.

The story of the album begins in 1992, when guitarist Geordie Walker and original bassist Youth -- who had quit in 1982 to become a hugely successful producer, heavily involved in the EDM scene -- got together to work on a Killing Joke anthology entitled Laugh? I Nearly Bought One, and it was suggested that they reform the band. Aside from drummer Big Paul Ferguson, whose place was taken by Geoff Dugmore, this was the original line up, and it was kind of a big deal, although not without its problems.

“It seemed a bit of a risky decision, not just to rejoin the band I’d left a decade before, but to sign them to my label Butterfly and produce them, too,” Youth told the Guardian newspaper. “It certainly didn’t go smoothly -- we’re all alpha-male types who want our own way, and one discussion ended with (frontman) Jaz Coleman hurling a whiskey bottle at my head.”

Such things are entirely normal in Killing Joke's world. What is perhaps less normal -- even for Killing Joke -- is that they decided to record some of the vocal tracks for the album inside the King's Chamber of the Great Pyramid of Giza.

The Great Pyramid of Giza. Photo by Nina Aldin Thune via Wikipedia.

"We bribed our way in," Jaz Coleman explained. "Egypt is a very corrupt country. We spoke to three Egyptologists and they introduced us to the Minister of Antiquities. We paid him $3,000 U.S. to record for three days."

Of course, this being Killing Joke, that didn't run too smoothly either. Having lied and said they were using the chamber for 'meditation purposes', the band had to bring in an enormous amount of batteries because there was nothing to plug in to. What they quickly discovered was that the pyramid had draining effect on the batteries, suddenly reducing seven hours of power to ten minutes. On top of that, their recording engineer nodded off and upon waking from a nightmare, ran from the place never to return.

"It was hysterical,” said Jaz. “These three female Egyptologists turned up to the recording dressed like [Egyptians mythological goddesses] Isis and Hathor and all. I kind of recognized it, but Youth didn't and he goes, 'Hey Jaz, who are these three weird birds standing in the back?' I was laughing my head off. Our engineer Sam was falling asleep, then he woke up and suddenly ran out screaming. When we left the pyramid, there must have been 500 to 600 tribesmen outside all chanting and playing drums. It was like a Hollywood set."

Understandably, the flavours of Egypt seeped into the album. Aside from Geordie's trademark colossal riffs, Pandemonium was further enhanced by Youth's love of electronic music. The same year that the Prodigy were bring rock music to the dance scene with Music For The Jilted Generation, Killing Joke were bringing dance music to rock.

“We may have been punks when Killing Joke began,” said Youth, “but punk wasn’t ever about dumbing down: I never hid my love of disco and Pink Floyd, and we brought all of that, plus dub reggae, Can and Kraftwerk, into what we did. When it came to Pandemonium, I’d had the intervening time to explore production more, and we wanted all those sounds and more. There was classic rock and industrial, too, and we had the confidence to record Egyptian string sections. I think all that drama, conflict and history that we had were just channeled right: it became our biggest-selling album.”

From the opening title track, through the pounding seven and a half minute Exorcism and beyond into the aptly named Whiteout and The Mathematics Of Chaos, Pandemonium is nothing short of genius. 'Pandemonium yokes pounding slabs of techno-metal to Coleman's cosmic visions, to exhilarating, trance-inducing effect,' wrote Kerrang! quite rightly. Ironically, many people at the time believed them to be a new band, but to those who knew better, Killing Joke were back with arguably their finest album since the self-titled debut of 1980. It remains one of their greatest albums to date.

“We're trying to ring order into chaos,” Jaz told Kerrang! “Or is it chaos into order?”