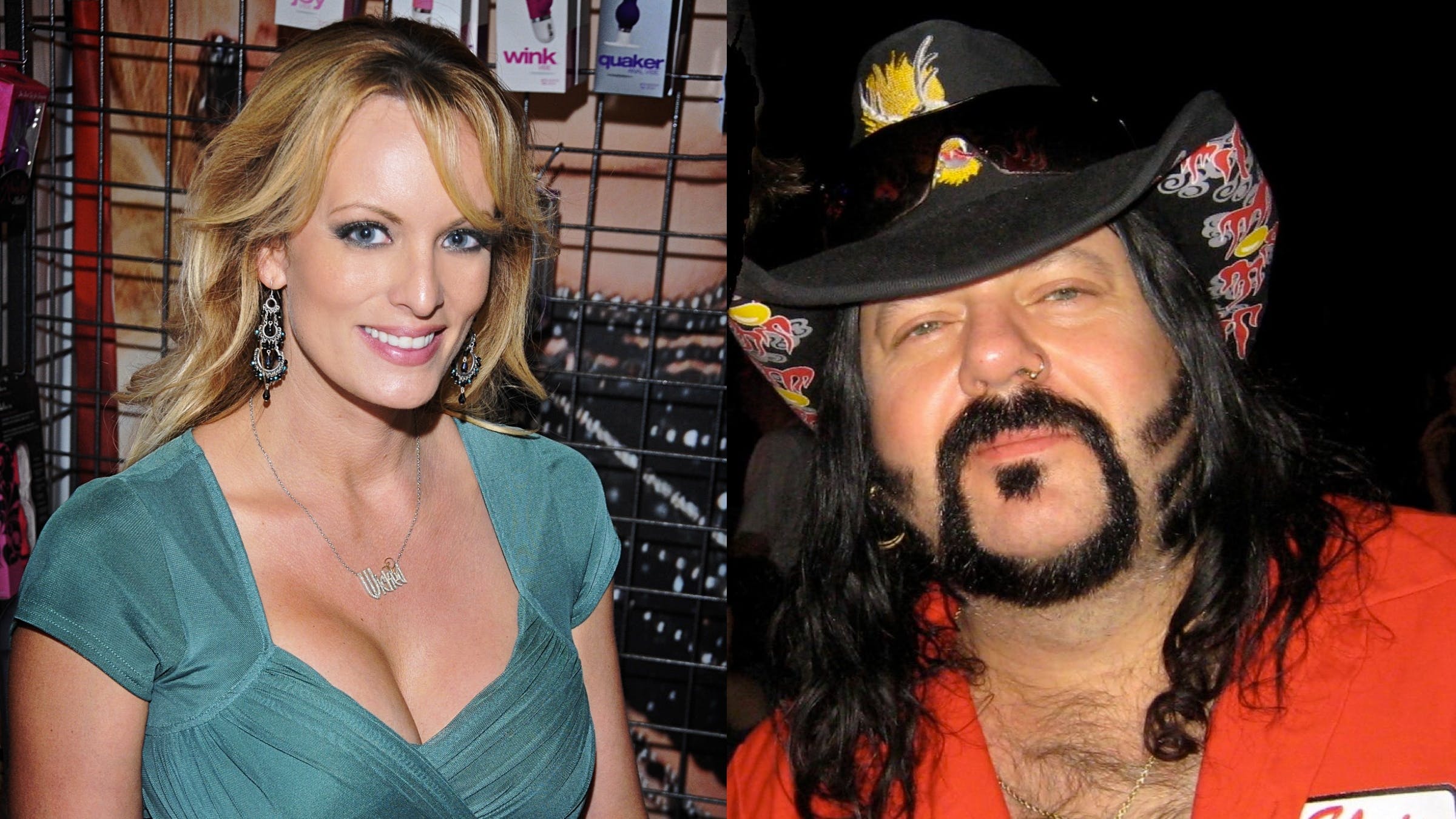 But what some heavy music fans might not know is that Stormy is in fact a diehard metalhead. In a recent interview to promote her new book Full Disclosure, Stormy discusses her friendship with the dudes from Pantera and her love of hard rock and heavy metal.

"I was feature dancing at a club in Florida, I mean several years ago I met Pantera," Stormy tells the website All That Shreds. "They’re my second favorite band of all time [Slipknot is her first]. It was their guitar techs' birthday. So I brought him up onstage. This started an ongoing friendship with Pantera, and I spent a couple of weeks with them on tour. I had sex with a hot redhead under the drum riser as Vinnie was playing."

"It was sad when Vinnie Paul passed away as I was finishing the chapter in my book about Pantera," she continues. "We’ve been friends for so long, and it was pretty hard."

Stormy has apparently been a metalhead since her teens, when she attended her first concert: a Metallica show.

"Metallica was playing on a weeknight. Nobody would go with me because their parents wouldn’t let them. So, I bought a ticket now keep in mind this is before GPS. I got a map and drove myself to the Metallica concert. I triumphantly made it. I changed in the parking lot as it wasn’t something you should wear in public. I went in, and it was general admission and was right up against the barricade in front of the stage for a kick-ass concert."

Stormy goes on to say that to this day, when she performs onstage, she doesn't strip to hip-hop or dance music -- it's all about metal. "That’s all I dance too when I strip. My butt can’t dance to rap or anything like that."