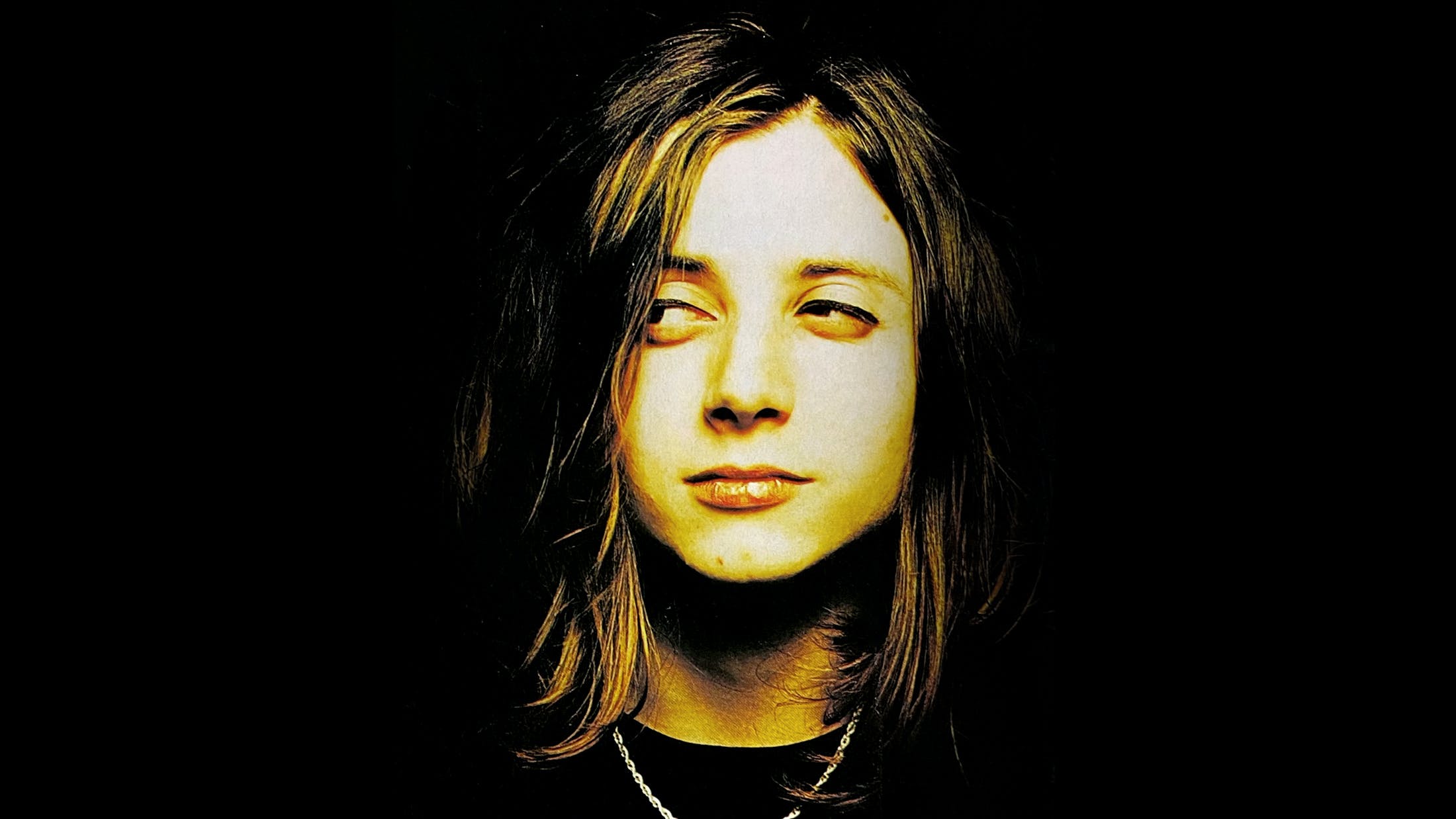 Everybody knew Mark Keds. At least that’s how it felt in early 1991, when the guitar-toting frontman and his mates in the Senseless Things signed a major deal with Epic Records.

By that point the well-loved Twickenham four-piece had become perennial fixtures on the London club scene, having zig-zagged their way up and down the country while releasing a slew of impressive singles and their debut album, Postcard C.V.

Released in ’89, the album showcased Mark’s unvarnished talent as a songwriter. His ability to write infectious pop-punk nuggets full of teenage angst was exemplified by the likes of Come Together, Sneaking Kisses, Drunk And Soppy and Too Much Kissing – tunes that echoed the likes of The Who and Buzzcocks.

If Postcard C.V. was a promising start, then the band’s second album, The First Of Too Many, crystallised Senseless Things' sound, with Mark finessing his harmony-laden approach while adding the odd reflective touch.

Housed in a sleeve drawn by their friend Jamie Hewlett (who provided the band with their distinctive visual style, as well as co-creating Tank Girl before later ending up as the visual mastermind behind Gorillaz), the album spawned the band’s first UK Top 50 single, Got It At The Delmar.

Mark’s own ambitions were also writ large on the inside sleeve where the foursome – completed by drummer Cass Browne, guitarist Ben Harding and bass player Morgan Nicholls – can be seen reclining on a London rooftop gazing at a copy of Let It Be, the third album by Minneapolis alternative heroes The Replacements.

Subscribing to the Paul Westerberg school of emotionally-scuffed songwriting, Mark soon found himself rewarded with two UK Top 20 hits in the shape of Easy To Smile and Hold It Down – the latter garnering them an appearance on cult TV show The Word.

On the back of these hits, Senseless Things’ third LP Empire Of The Senseless would provide them with a Top 30 album. Dissatisfied with the state of indie rock, their approach became heavier and more politicised – a point borne out by their 1992 single, Homophobic Asshole.

Following increasing clashes with their record company, major league success would elude the Senseless Things, ultimately causing their split in 1995.

Mark joined Britrock crew The Wildhearts in the same year, lasting long enough to make it on to the cover of Kerrang! magazine as that band then descended into turmoil.

Meanwhile, the rest of the Senseless Things played on in different bands, Ben Harding joining 3 Colours Red, Cass Browne ending up in Gorillaz and then Loup GarouX, while Morgan Nicholls released a solo album prior to playing with The Streets and Muse.

Amid the odd Senseless Things reformation, Mark continued to forge his own path, forming Kerrang! favourites Jolt and releasing one acclaimed album. Several other musical projects followed, culminating in the formation of the dark-hearted Deadcuts, releasing two albums that proved his songwriting prowess remained intact.

Despite the fact that he remained a prolific musician, Mark battled with his own excesses throughout much of his life – a contributing factor that appears to have led to his death at the age of 50 on January 10.

His passing was confirmed in an unflinching eulogy written by his former band mate Ben Harding and posted on the band’s Facebook page.

Mark’s passing was also met with an outpouring of love from fellow musicians ranging from Frank Turner through to Therapy?. To those of us that knew him, we will always remember his impish qualities, his musical exuberance, and his sheer lust for life. Rest well, Mark.