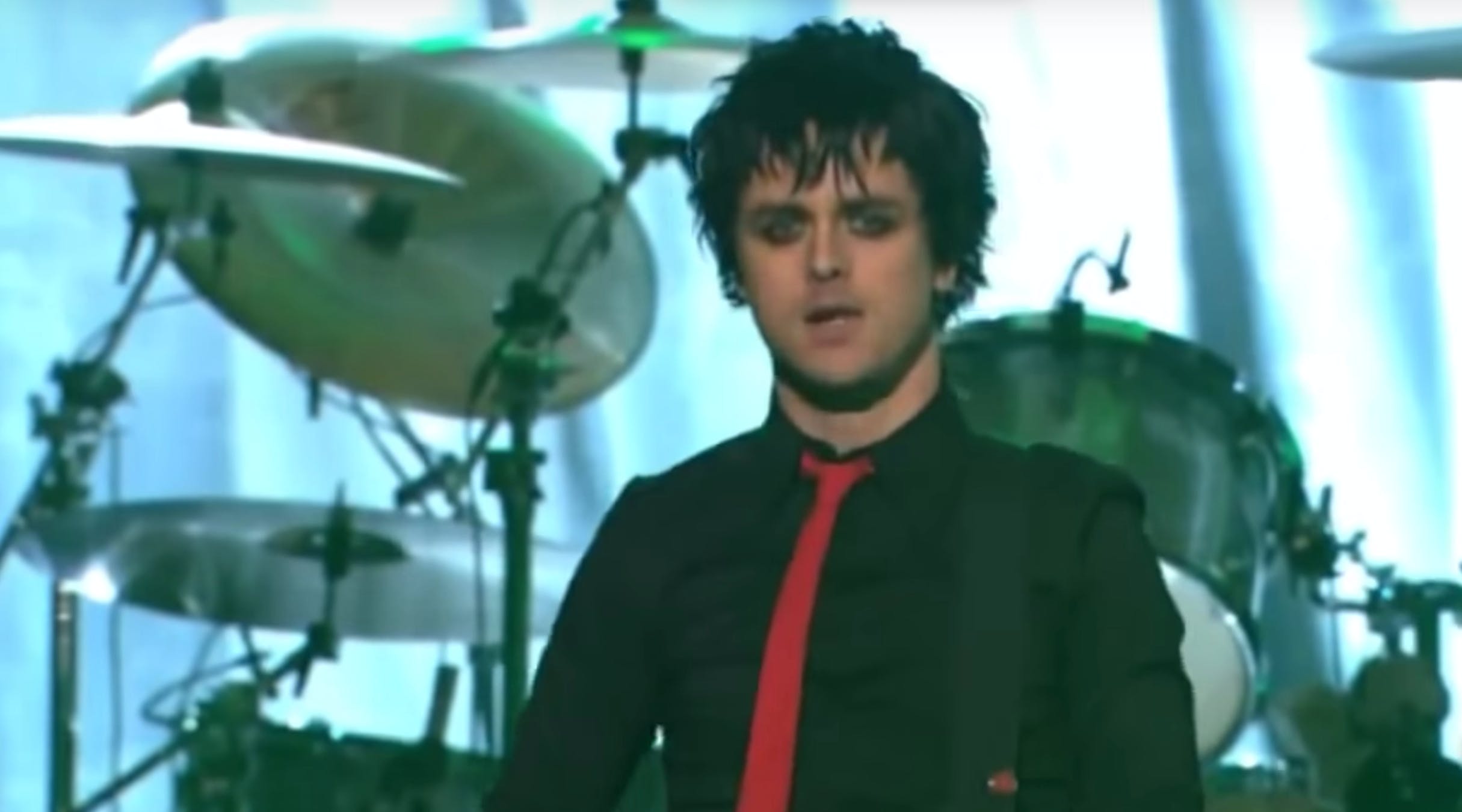 Ah, GRAMMY season, that time of the year when the mainstream media pulls rock and metal in for a clumsy, uncomfortable hug. This year’s 62 GRAMMY Awards looks to be no different, with the headbanger-relevant categories offering us the usual strange cross-sampling of daring newcomers and bands who should have won the award years ago.

But nominations are one thing – GRAMMY performances are a whole different animal. A loud band has to impress some pretty important people before they’ll be allowed to play in front of the high-profile crowd attending the music industry’s big night. And while expecting too much of the Recording Academy is a silly move – if our favorite musicians were worried about being understood by everyone, we wouldn’t like them – they’ve also hosted some rock performances that even the most hardened cynic has to admit were top-notch.

Here, in chronological order, are the best rock and metal GRAMMY Awards performances. And before you ask, yeah, Dave Grohl shows up. Twice!

Metallica Performing One In 1989

Imagine Ariana Grande got up there and sang about a landmine blowing her legs off. These days we think of Metallica as a radio rock behemoth, but in 1989 they were the thoughtful kings of thrash metal. That the Academy allowed the band to play their hit single about someone losing their limbs, eyes, hearing, and ability to speech is a testament to how huge the underground’s favorite band had become (and the metal fanbase) had become by the end of the ‘80s.

Ten years after winning their first GRAMMY, Green Day destroyed the show with a massive performance of the title track from their second music-defining album. Something about the kings of slacker culture from the music industry’s heyday returning to the GRAMMYs to usher in the new age of indie music in shirts and ties is both ironic and awesome. This is one of those performances that makes you wish you’d been there.

Foo Fighters Perform The Pretender In 2008

The GRAMMYs must love a band like the Foo Fighters – their songs kick ass, they’re unafraid of a huge venue, and their live shows are electrifying. The band’s 2008 performance alongside violinist Ann Marie Calhoun displays this perfectly, with The Pretender blowing the audience out of their seats. On the one night a year where rock music is supposed to be important, the Foos reminded everyone that it should also be fun as hell.

Wait, what? 2014’s explosive performance by every alternative hard rock musician you’ve ever loved is an example of where the GRAMMYs’ clout and history can create awesome entertainment. I mean, how many of our heroes can they put in one place? And they were all awesome! It's hard to believe this happened, and only a show of the GRAMMYs' size could orchestrate this kind of epic, insane onstage collaboration.

Of course AC/DC’s performance at the 57th GRAMMY Awards was awesome. Of course half the crowd seemed flummoxed and the other half had the time of their lives. Of course Blake Shelton loves Highway To Hell. AC/DC are the litmus test to whether or not you’ll ever wear an item of clothing with flames on it. It’s good to know that at the end of the day, music culture is always on the verge of getting an insane tattoo.