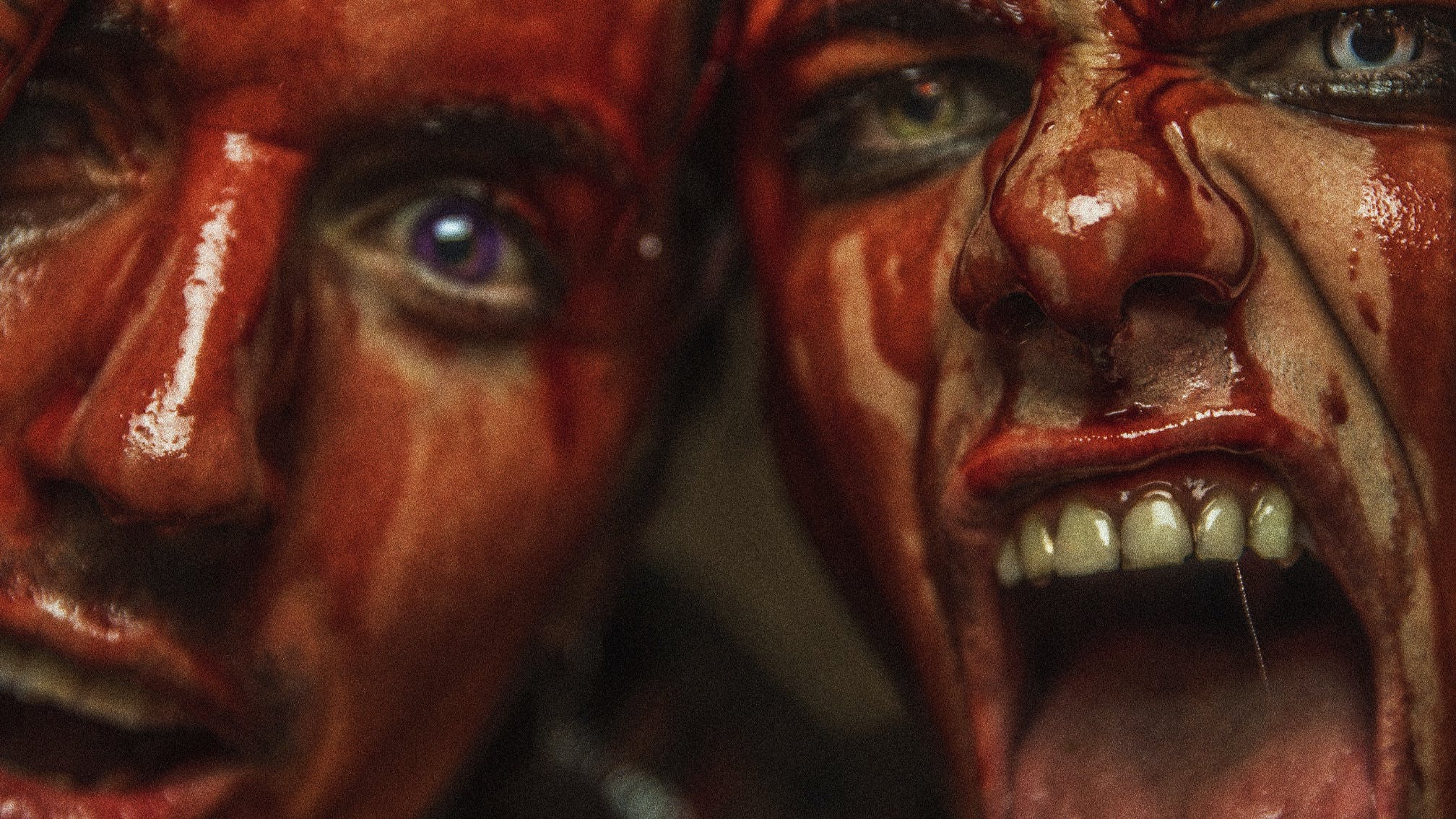 After trailing it with blood-drenched imagery for the past few days, the Bring Me The Horizon x YUNGBLUD collab, Obey, is finally here. The follow-up to Parasite Eve – released in June – we find BMTH still firmly embracing their heavier side, from guttural growls to crushing breakdowns, plus an open-armed chorus.

Opening on a brooding intro with an almost-Prodigy feel to it, the Sheffield metallers stomp their foot on the gas, hurtling through the verse at breakneck speed as Oli Sykes screams and raps his way to the infectious ‘Obey, we hope you have a lovely day’ chorus hook. We then welcome in fellow northerner YUNGBLUD for round two, keeping a similar flow to Oli’s initial blast, giving a cheeky nod to amo single wonderful life amidst his scabrous attacks on those who control us – which is very much the song’s raison d'etre.

“We consider ourselves free but only because the chains are invisible, and we are controlled in ways we don't even want to think about,” Oli says about the track. “They tell us how to live with a smile on their face, like shit ain’t fucked up, inform us of tragic statistics like its nothing… it’s a weird world.”

And when you drill down into the words both Oli and YUNGBLUD are saying, allusions of George Orwell's 1984 doublethink ideology rear their heads, with a population listening to and believing their government even though they know it’s wrong, as Oli ironically croons ‘Don’t let your conscience get in the way’.

“We are being told to conform to a completely outdated idea that we don’t relate to or even understand,” says YUNGBLUD. “They teach us to turn against each other and to fight against our differences rather than embrace and celebrate them. They try to keep us divided because it makes us weaker.

And while “they” are never named directly in the song, the assertion that those in power lack empathy is palpable in the lyrics ‘we’re only gambling with your soul’ and the band’s savage riposte ‘You call yourself peaceful, YOU MONSTERS ARE PEOPLE!’ before nosediving into a pummelling breakdown guaranteed to set crowds alight in the future.

Contextually for BMTH, Obey wouldn’t sound out of place on amo, but it’s also a positive signpost for where they’re going. The second single from their upcoming EP – the first of three in their Posthuman series – it’s a natural follow-up to Parasite Eve, which flirts with BMTH’s more metallic past as well as keeping one eye on the here and now. They’re not a deathcore band any more, but they can still go when they need to.

Speaking to K! recently, Oli said of the upcoming EP: “It’s not gonna feel like anything we’ve done before, but it’s going to be a more aggressive record, and that’s down to the fact that there’s something to be angry about.”

With Parasite Eve inadvertently targeting the COVID-19 pandemic and Obey tackling oppression from the top down, it feels like we’re just scratching the bloody surface of BMTH’s hatred for society in 2020. And we’re here for it.