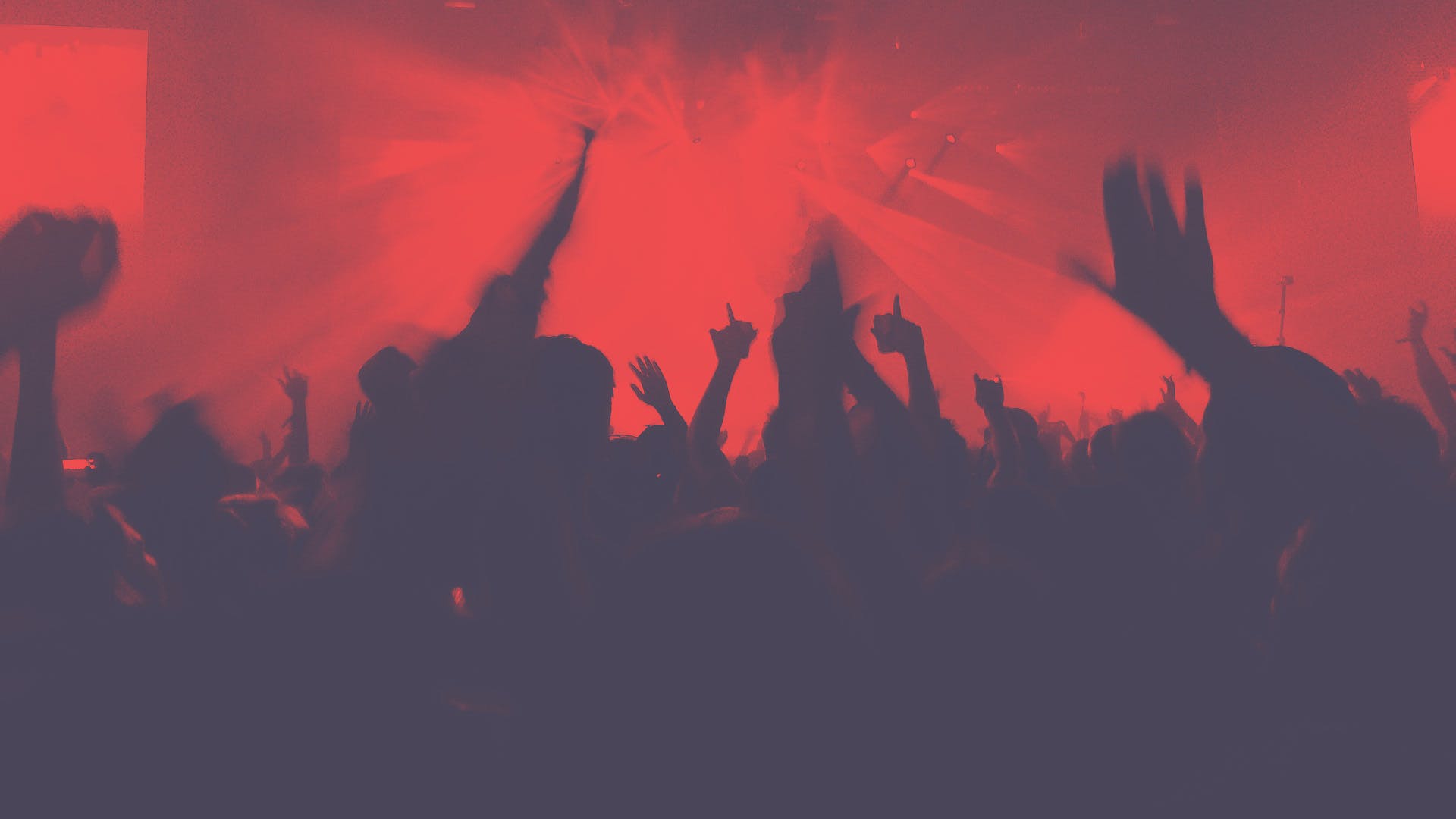 There are two distinct aspects of what bands do: they make records and they go on tour. Well, duh!

But for as long as the ability to record has been around, bands have also been releasing their own live albums, handily combining the two. While most live albums are most definitely geared towards the dedicated fan rather than the casual listener, some have transcended those limitations to become significant records in their own right, able to stand alone as well as enhancing that particular band’s band catalogue.

While there are plenty more albums we could have included, here are 11 official live albums we think are definitely worth giving a spin.

Recorded in November 1993, just two months after the release of the intensely abrasive and sonically harrowing In Utero, Nirvana's acoustic MTV Unplugged performance revealed a softer, but still unexpected side to the grunge heroes. With the exception of Come As You Are, the band refused to play their biggest hits from Nevermind, opting instead for a smattering of deeper cuts (“This is off our first record,” says a self-deprecating Kurt Cobain, introducing set opener About A Girl. “Most people don’t own it.”), a David Bowie cover and a trio of Meat Puppets covers. The crowning glory, however, is the band’s bone-chilling version of Lead Belly’s Where Did You Sleep Last Night? that brings the curtain down in haunting fashion.

No, S&M doesn’t stand for sadomasochism as the Los Angeles metal titans wanted you to believe. Rather, it’s a somewhat goofy acronym for Symphony And Metallica. Because this double disc behemoth, recorded on April 21 and 22, 1999, saw Metallica join forces with the San Francisco Symphony for a phenomenal re-imagining of 20 of the band’s songs. Conducted by Michael Kamen, it turned metal staples such as Master Of Puppets and Enter Sandman into unlikely but nevertheless elegant and transcendental classics.

A couple of years before Pearl Jam launched their official bootleg series, the grunge legends released this live album. Recorded at various dates and venues on the band’s 1998 North American Tour, it featured a selection of songs that spanned from their debut to that year’s Yield and showed just why bootlegs of their shows were in such high demand. Full of raw yet polished energy, it captured a band who, at the height of their powers, could truly make their songs come alive onstage.

Green Day have always been a hell of a live force – ever since their early, DIY, 924 Gilman Street days. When this was recorded – across two days at the National Bowl in Milton Keynes in front of a crowd of more than 130,000 people – they were arguably one of the most important bands in the world thanks to American Idiot. Songs from that record sit alongside older hits like Brain Stew, Longview and Basket Case, but it’s the Beatlemania-esque screams of the crowd that really demonstrate how big a cultural phenomenon this trio from California had (and still have) become.

Few bands around today can rally a crowd like political punks Anti-Flag, and more than two decades into the Pittsburgh band’s career, nothing is slowing them down. Recorded over three nights at the Troubadour in LA, this blistering record sees the band on fine, fast and furious form as they rip through songs from their entire career with rebellious zeal. What’s more, more recent songs like Fabled World and Brandenburg Gate raise a proud fist next to insurrectionary classics like Fuck The Flag and Die For The Government.

As the title suggests, this live album – My Chemical Romance’s second live record – captures the band at the end of the tour cycle for their 2006 smash-hit third album The Black Parade, and features the New Jersey crew’s final performance as their onstage characters from that album. For that reason alone, this is an invaluable slice of rock history – brought to life further if you watch the accompanying DVD – but it’s also worth it to remember just how incredibly theatrical My Chem are.

Recorded at London’s Rainbow Theatre on New Year’s Eve 1977 and released in April 1979, this is the first (and best) live album officially released by the iconic New York punks. While it might seem strange that the Ramones would choose to release a London gig, the electric energy of both band and crowd is infectious. For anyone not old enough to have caught the band live while they were still around, this set's raw, untouchable vitality is as close to experiencing the pure and unrivalled spirit of punk.

A year after the release of fourth album Ace Of Spades gave Lemmy and co. a taste of real success thanks to its title-track, Motörhead released their first live record. Anyone who ever saw the legendary London rockers live knows just what a formidable prospect they were – even towards the end – and this was certainly true in 1981, when all but one of these songs were recorded at the Leeds and Newcastle dates of the Short Sharp Pain In The Neck tour. Oddly, there was no Hammersmith date on that tour, but given that it’s Motörhead we’ll let them off.

Just weeks after this show was recorded, Jawbreaker would finish their tour and promptly break up. It would take 21 years for the cerebral punk trio to reunite. Released a few years after their demise, this live album captures them in a particularly fraught and discombobulated headspace, but the visceral energy of the songs is still incredibly powerful. Whether it’s the cracked, raw emotion of Jinx Removing, the vicious self-loathing of Parabola or the ragged, gruesome melancholy, this record captures a band on the brink of implosion, but those scars and bruises only add to the tension and fire of the performances.

Less than six months after the release of fifth album Powerage, there had been plans for an AC/DC Greatest Hits collection. It was scrapped in favour of something much better: the Australian band’s first live album. Recorded on April 30, 1978 at the Apollo Theatre in Glasgow, it captures the vitality of a band who were still only a few years into their career at the time, but who had already conquered the world. More importantly, it’s a striking document of the talent and prowess of original vocalist Bon Scott, who would die less than two years after the gig took place.

If you saw Iron Maiden’s recent Legacy Of The Beast Tour, you’ll know they’re still one of the most impressive live acts around with production values that any pop star would be jealous of. The same was true more than three decades ago, as Live After Death convincingly proved. Here, after all, was a band with a vision that outstripped that of most others – and the songs to go with it. Just listen to the ferocious rendition of Run To The Hills from this record and you’ll know exactly what we mean.