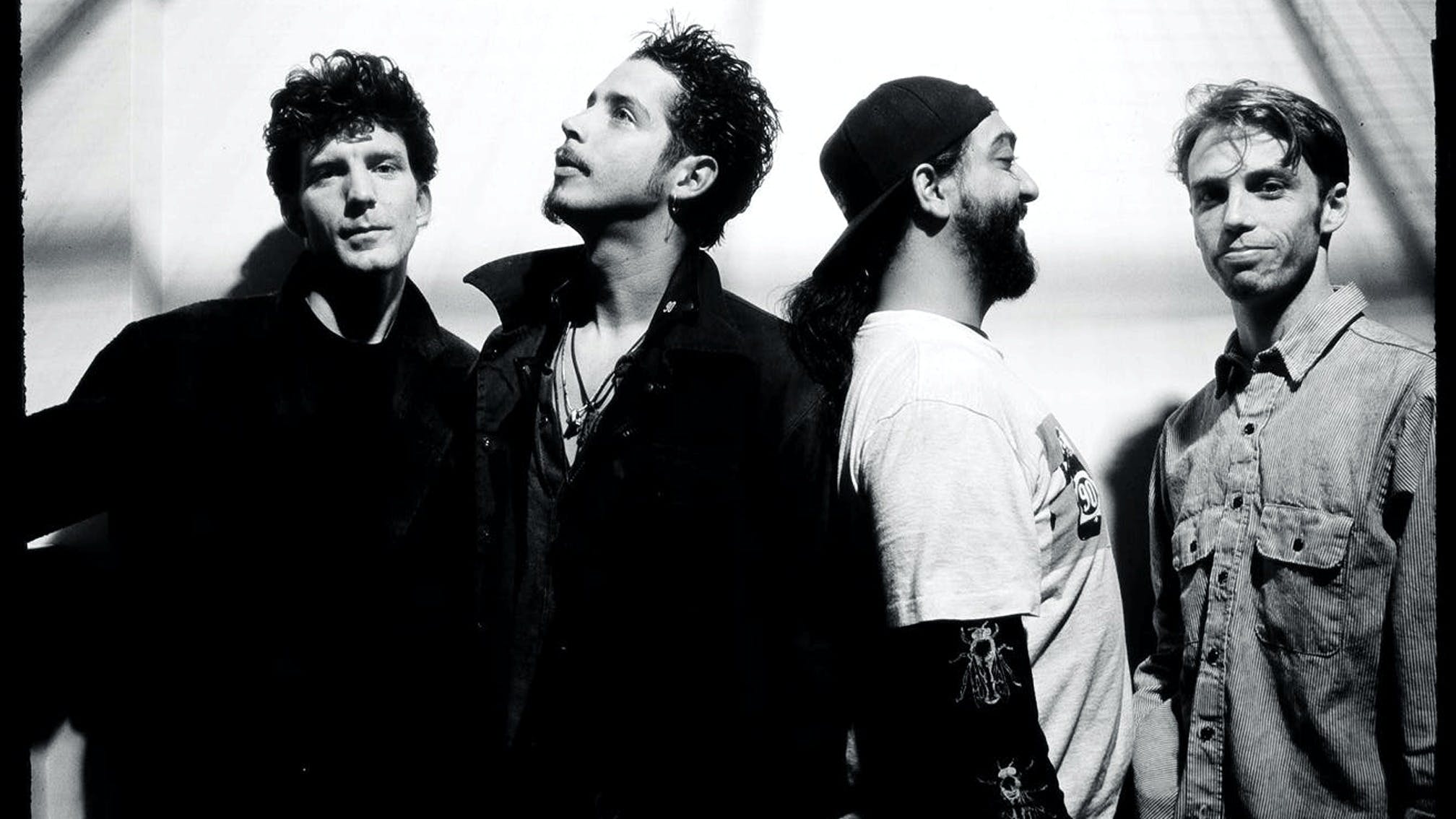 ‘Heard it from another room,’ he sang over a near 10-minute discordant jangle – his piercing voice strangely dimmed. ‘Dazed out in a garden bed, with a broken neck, lays my broken gift, just like suicide.’

Decades after writing the song, Chris stated in the reissue it was “about all of these beautiful lives around us, twice as bright and half as long, careening into walls”.

The layers of meaning here are but a microcosm of the album. Like Suicide is just one of 15 tracks that made up the record that would change Soundgarden’s career and become one of the most revered rock albums of all time. In our original 5/5 review of Superunknown, we recognised it as “the work of a band whose creative powers are operating at their fullest”.

Released on March 8, 1994 – less than a month before Kurt’s death – Superunknown entered the charts at Number One in the U.S., went on to sell around nine million copies worldwide and even spawned an unlikely Top 20 hit. Rarely was an LP this bleak, this challenging, this musically progressive rewarded with pop star sales figures. Nor were Soundgarden used to it. It hadn’t always been this way…

Soundgarden were the first of the big grunge acts to sprout and yet the last to bloom. At least commercially. Long before Nirvana and Pearl Jam struck gold with Nevermind and Ten respectively, Soundgarden had impressed with their staggering musical intelligence – fusing punk, metal and rock with an array of bewildering time signatures and dynamics. And that was to say nothing of Chris’ voice: both sky-scraping and inimitable.

By 1991 they were drowning in critical acclaim following classic third album Badmotorfinger, but they weren’t smashing charts. Moreover, when Soundgarden toured that album supporting Guns N’ Roses, they soon found the rock world to be a divided nation. When Kerrang! interviewed them in Australia on their headline tour ahead of Superunknown’s release, they were ecstatic simply to be playing to their own fans.

Kim Thayil not only served up the surging, punky Kickstand, as you would expect, he augmented songs brilliantly, adding compelling layers and riffs. Most stunning of all was his standout solo on Like Suicide.

When all of the above was put together in the studio, Soundgarden had recorded an album that fit their own adventurous brief and was set to confound expectations. “There has been much rumour about Superunknown… the dreaded word ‘commercial’ has been bandied about,” reported K! ahead of its release. “It’s far from commercial, but it’s not Badmotorfinger 2.”

“It was the pinnacle of our career, but we had difficult things going on,” Kim told K! in 2012. “[The death of] Kurt was heavy and upsetting for us. Some of us had relationships falter, and we lost some other friends, too. We were dealing with personal loss while trying to grasp at professional success. I don’t know if we ever fully appreciated it.”