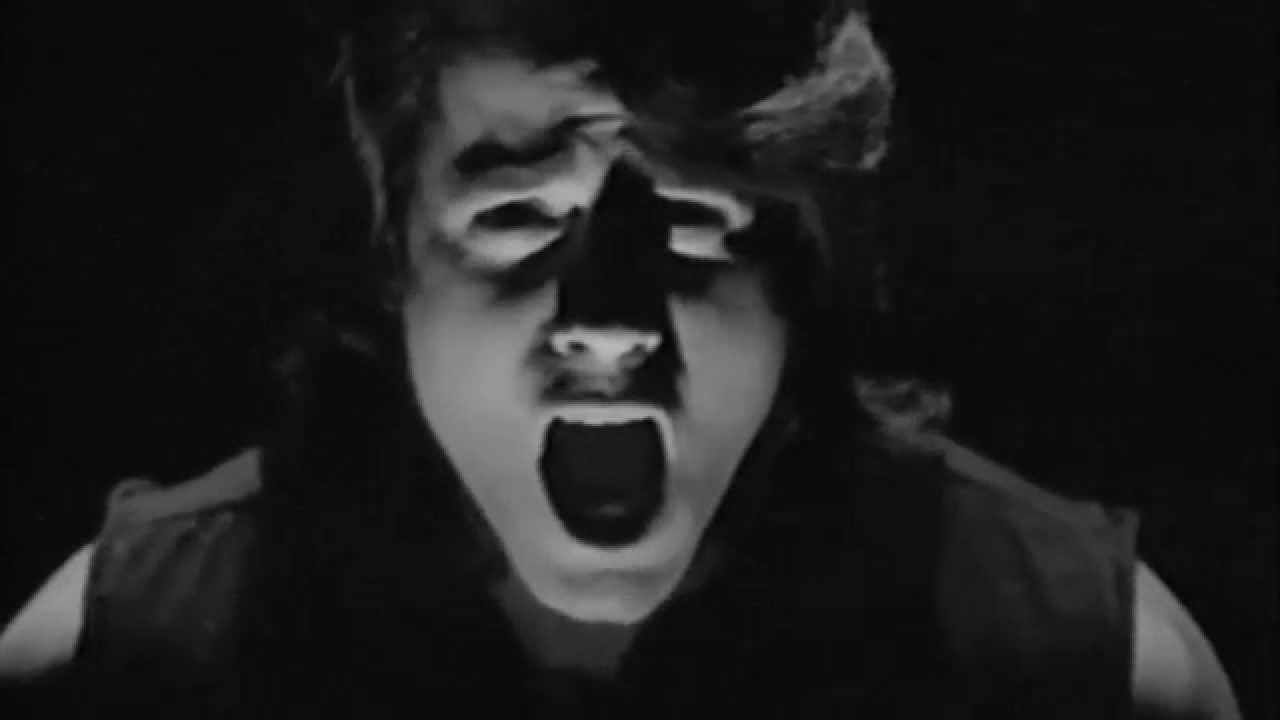 "Mother… tell your children not to walk my way."

The words that launched a thousand memes and plenty more ruckuses between kids and their parents. Three decades on from its initial appearance on Danzig’s 1988 solo debut, Mother remains a masterclass in gloom-rock badassery that established Glenn Danzig as more than just ‘that bloke from Misfits.’ It would be its accompanying video, though, that would secure him notoriety as a devil worshipper hellbent on corrupting America’s youth (y’know, if Last Caress wasn’t enough) and is a tale of MTV, Tipper Gore and a chicken.

Since disbanding Misfits in 1983, Danzig had built a growing following in Sabbath-meets-Elvis outfit Samhain. When Rick Rubin approached Danzig with signing the band to his nascent Def American label in 1987 – albeit with a re-jigged lineup under the singer’s own name – he knew from overseeing music videos by Beastie Boys and the Run DMC facelift of Aerosmith’s Walk This Way that a smash hit on MTV could catapult Danzig to household name status.

“Rick Rubin wanted this video shoot to go off without any problems because it was critical to the launch of his new band,” wrote Vincent Giordano, who assisted on the shoot with director Ric Menello. “He put together Glenn Danzig and Rick to begin hammering out a concept. The rough treatment was cobbled together quickly and was a crazy quilt of unusual film references and ideas to be shot in black and white.”

The video was pulled together on a soundstage over a single day and struck a balance between arch moodiness and occult kitsch. The stark shadows and textbook cinematography directly referenced classic horrors and thrillers of the early twentieth century – most notably Nosferatu and Fritz Lang’s M. Other choices, like the opening quotation from The Pilgrim’s Progress – probably sandwiched on Danzig’s bookshelf between tomes on werewolves and child murder – are pure pretentious guff. And some shots didn’t come off so well, such as when Danzig holds up a flaming fist that is covered in so much protective gel it looks like he’s yelling angrily at a blazing jelly baby (“Glenn was not happy with the end result,” admits Giordano). In other words, the video was perfect.

The song itself was written as a taunting rebuke to the PMRC – the Parental Music Resource Centre co-founded by Tipper Gore – a committee who you can thank for the introduction of Parental Advisory stickers on albums deemed too sweary, sexy, or druggy for little Timmy’s ears. In a bit of self-fulfilling prophecy, Danzig’s debut would get slapped with a Parental Advisory label – or ‘Tipper sticker’ – two years later, despite the album containing not one single profanity. “I was saying stuff they were offended by — questioning religion and questioning government,” Danzig recently told Revolver. “That's a no-no. You get stickered for that. Now you get kicked off the internet because you're fake news.”

The scene of the video that twisted knickers in ’88, though, is when Danzig stands over a sacrificial altar and seemingly rips a live chicken apart, spattering a scantily clad model with blood. Of course, this was all editing trickery and the chicken left unscathed while the blood was actually chocolate syrup, which perhaps explains the eagerness of Danzig’s companion to start finger-painting with it.

Incidentally, if you ever wonder what happened to the sacrificed model, she surfaced on YouTube a few years ago under the moniker The Mother Chick with videos of her Headbanger Workout regimen and, um, questionable tribute dances. According to Metal Inquisition she also claimed in videos (since deleted) that Danzig put a curse on her while filming Mother. “It was a satanic ritual and I was the sacrifice,” the dancer, real name Jill Kethel, said in a video dated 2010. “At the time I didn’t realise what was going down, but now I realise and my eyes have been opened…”

MTV demanded several heavy edits to the content, which Menello and Giordano duly complied with, before the station agreed to premiere the approved version on Headbanger’s Ball. Saturday night comes around and MTV roll the video. Except it’s the original, unedited version – ‘blood’, chicks and all. Giordano maintains that they made the edits and MTV were to blame for the SNAFU, while Menello recalls that Rick Rubin was elated. “Rick Rubin got one hundred people to call MTV, ‘Yo, I want to see the video where they sacrifice the chicken!’” he wrote. “For a whole weekend, the original version was on the air.”

Naturally, MTV freaked out and pulled the video from rotation. "It really pisses me off because they’ll show Freddy Krueger, his bones, and the dog comes over and pisses on his bones and all of a sudden, his skin comes back and his guts,” fumed Danzig in an interview at the time, describing a promotional spot for Nightmare On Elm Street IV. But the controversy and MTV’s hard stance against subsequent Danzig videos fed into the view of radio stations that the band was too transgressive for mass audiences. This effectively stunted the trajectory of both the album and the band, who would slog away for years as underground cult sensations rather than mainstream contenders. “I thought it was pretty tame. With my background I could have done something really wild.”

Danzig did have the last laugh, though. Five years later the band issued a slightly-tweaked version entitled Mother ’93 as part of the Thrall: Demonsweatlive EP, which picked up national radio play. Under pressure from public demand for Mother, MTV relented and placed a ‘live' version of the video on heavy rotation. The surge of interest pushed Danzig to number 43 on mainstream rock charts in the US and propelled their debut to gold-selling status in 1995. The album has since gone platinum and continues to rip harder than a rhino’s drawers.

So occasionally, Mother does know best. Give her a call and try to refrain from yelling down the phone like a combination of Tarzan and Scooby Doo.