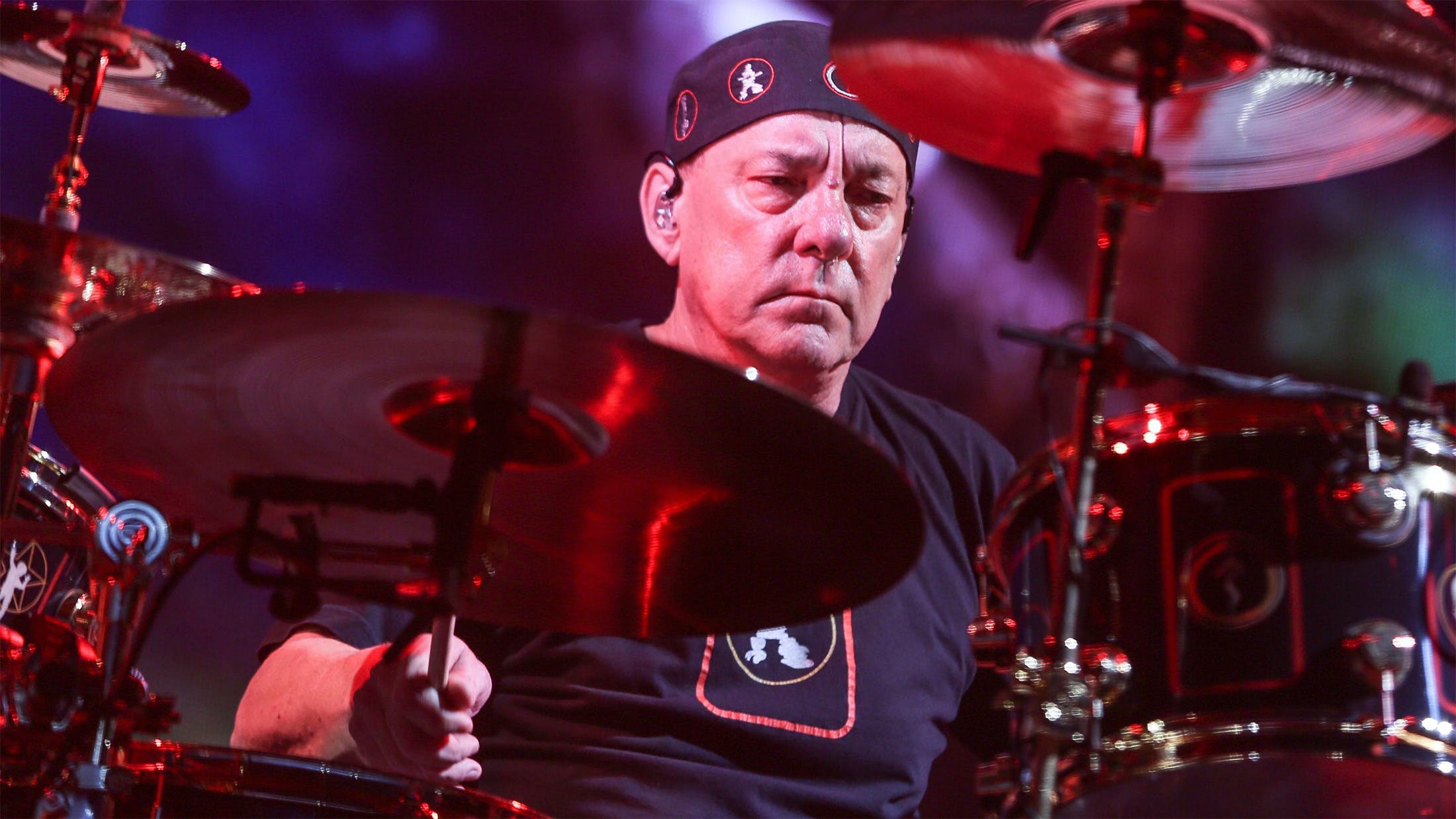 The world of rock has paid tribute to Rush drummer Neil Peart, who has passed away on Tuesday at the age of 67 following a three-year battle with brain cancer.

"It is with broken hearts and the deepest sadness that we must share the terrible news that on Tuesday our friend, soul brother and band mate of over 45 years, Neil, has lost his incredibly brave three and a half year battle with brain cancer (Glioblastoma)," said Rush bandmates Geddy Lee and Alex Lifeson in a statement.

Neil joined Rush in the mid-70s and remained a part of the classic lineup until their retirement in 2018. His progressive style and sound influenced generations of rock fans bands around the world, who have taken to social media to share their feelings on the life and legacy of the iconic sticksman.

“Today, the world lost a true giant in the history of rock and roll. An inspiration to millions with an unmistakable sound who spawned generations of musicians – like myself – to pick up two sticks and chase a dream," said Foo Fighters frontman Dave Grohl. "A kind, thoughtful, brilliant man who ruled our radios and turntables not only with his drumming, but also his beautiful words.

"I still vividly remember my first listen of 2112 when I was young. It was the first time I really listened to a drummer. And since that day, music has never been the same. His power, precision, and composition was incomparable. He was called ‘The Professor’ for a reason: We all learned from him.

"Thank you, Neil for making our lives a better place with your music. You will be forever remembered and sorely missed by all of us. And my heartfelt condolences to the Rush family."

Anthrax's Scott Ian said: "The greatest of all time. RIP Neil Peart. I’m going to go raise a glass and then air-drum the shit out of Tom Sawyer."

Fellow Canadians Nickelback tweeted: "Beyond saddened to hear the news about Neil Peart. His impact on rock history is indelible and his influence on drummers everywhere inescapable. Our thoughts are with Neil’s family, Alex, Geddy and the millions of people that his gift touched and inspired. This one hurts."

Korn drummer Ray Luzier took to Instagram to say: "I’m stunned.. Neil did so much for the music community.. this hit so many of us insanely hard.. my deepest condolences to all of Neil’s family, band mates & world wide fans that were inspired, moved & educated by him. His superb playing, ultra creative drum parts, amazing lyrics & signature sound will live on til the end of time.

"I couldn’t be where I am today without the decades of absorbing his musicality. You’ll always be one of my all time favorites.. A grand farewell to THE king."

More tributes were made across social media by the likes of Geezer Butler, Gene Simmons, Judas Priest and Metallica – which you can see below.