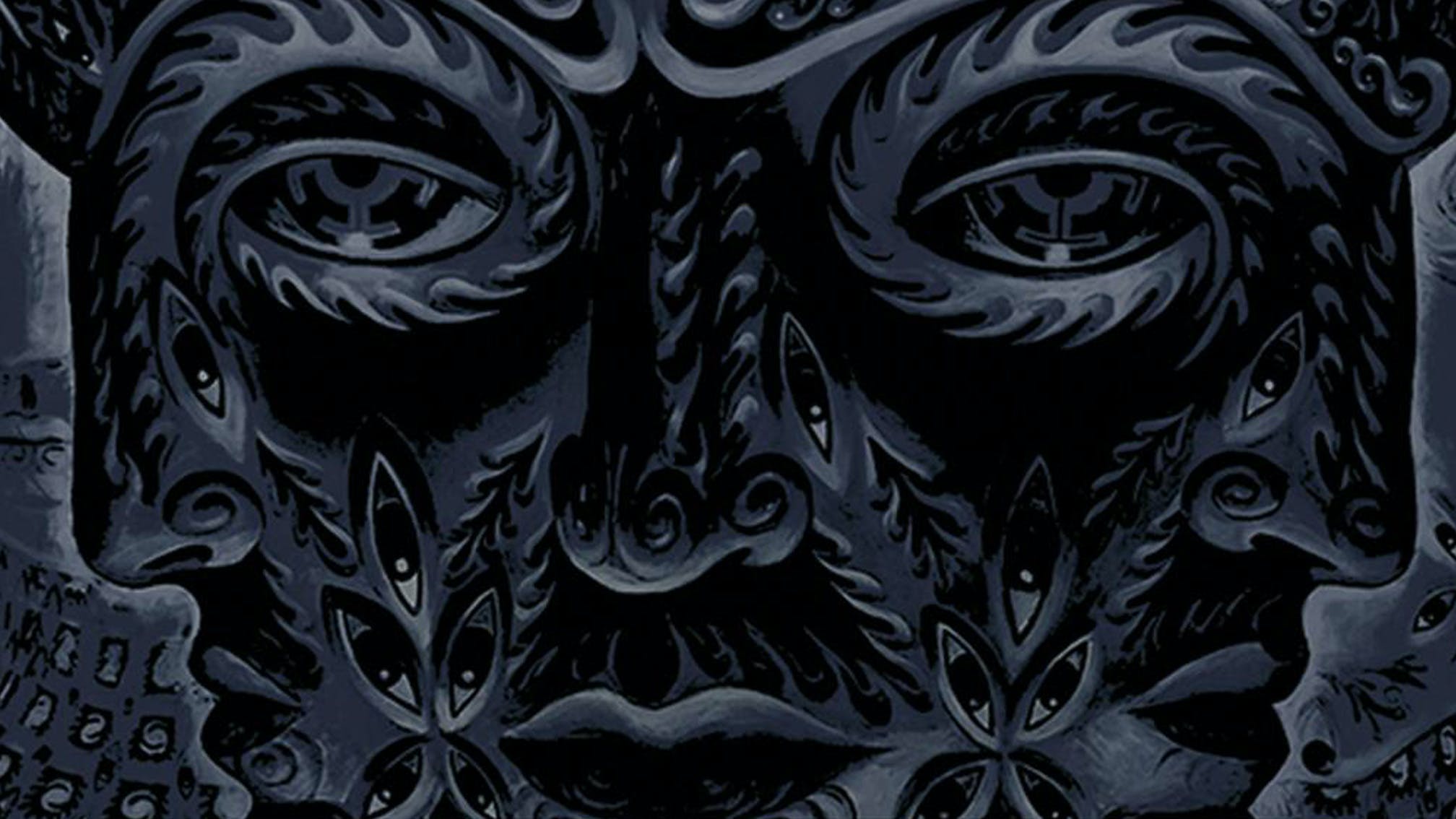 It is perhaps to state the obvious that each new Tool album has an unenviable task when it comes to managing the burden of expectation. Following 1996’s magnificent Ænima, for example, was never going to be a breeze. Still, even by their own lofty standards, the job at hand when it came to Tool recording 10,000 Days was downright formidable.

In 2001, the group had made an artistic breakthrough and then some with Lateralus – a record that prised third eyes open to the point of tearing.

True to their ambition, the songs they produced were by turns stunning, surprising, exploratory and dizzying: 10,000 Days was a record that veered from the propulsive strains of Vicarious and Jambi to the beautiful quietude of Intension and the delicate opening of Right In Two. The Pot, meanwhile, was a song at once bewilderingly complex yet simultaneously anthemic enough to ensure that, some 13 years later, even Justin Bieber would be tweeting ecstatically about it.

As if that wasn’t absorbing enough, closer Viginti Tres had fans hunched over their speakers pondering whether it was a missing audio stem from another song, while the album boasted packaging housing 3D glasses to interact with Alex Grey’s mind-bending artwork. Put another way: it would take a long, long time for all of this to sink in properly.

Hence, the way in which 10,000 Days was initially greeted makes for interesting reading. Upon release, Kerrang! awarded it 5/5, praising it as being “as substantial and challenging as only the greatest works of art can aspire to be”. Fifteen years later, we can comfortably stand by that. Elsewhere, however, it was viewed by some as more of an artistic sidestep – albeit a brilliant one – rather than another huge stride. Applying the full benefit of 20/20 hindsight, then, let us now stress: anyone claiming 10,000 Days wasn’t a bold artistic leap forward is the owner of A Very Bad Take.

This is, after all, an album that includes the hilarious, bed-shitting account of an extraterrestrial encounter, Rosetta Stoned. Behind the humour, however, there was much to admire. If we’re talking artistic progress, it should never be taken for granted what this song actually required from a technical standpoint: namely Maynard ripping through a tongue-knotting 650-word narrative/rampage. Whether delivered in the studio or onstage – and it was the opening of Tool’s 2006 Download headline set – it is breathtaking in more ways than one.

Still, when it comes to the real artistic breakthrough, you have to turn to 10,000 Days’ elegiac, dual-headed odyssey Wings For Marie (Pt 1) and 10,000 Days (Wings Pt 2). Tool had recorded songs with a shared connective tissue before (Lateralus’ Parabol and Parabola), and extremely long songs (Ænima’s Third Eye clocking in at 13 minutes, 51 seconds), too. Yet there was nothing quite as adventurous as 10,000 Days’ 17 minute, 25 second centrepiece.

At the time of its release, Tool largely remained reticent during the album campaign, but it is widely recognised that the album’s title was a reference to both Saturn’s orbital period, which is approximately 27 years, and Maynard James Keenan’s mother, Judith Marie. More specifically, it represented the time that passed between her suffering a debilitating stroke and her death.

Between Maynard writing about his mother on A Perfect Circle’s Judith and the words of Wings Pt 1 and Pt 2 openly referring to her by name, this much was certainly not lost on fans. If anything, however, the passage of time has only sharpened our understanding of Wings Pt 1 and Pt 2 and brought more weight to them.

Maynard opened up about his mother’s sickness in the 2010 documentary Blood Into Wine, and how his Caduceus Cellars’ first wine was named Nagual Del Judith in her honour. Likewise, Maynard’s excellent 2016 book A Perfect Union Of Contrary Things (co-authored by Sarah Jensen) addressed his mother’s 27-year illness that, ultimately, meant she could no longer breathe on her own.

In the aftermath of her death, Sarah wrote how Maynard contemplated the “Ohio parishioners who’d convinced his mother that her paralysis had been God’s punishment for her sins – members of the church she’d attended four times a week for as long as she’d been able… His mother who’d testified of God’s grace in seeing her through her long illness and for teaching her the meaning of faith.”

The sheer scope of how Wings Pt 1 and Pt 2 simultaneously process the enormity of grief and differing notions of faith remains staggering. But it’s important in other ways, too. When fans talk about Tool lyrics, they will often be mesmerised by either the pure venom of Maynard’s earlier work ('fuuuuuuuck you, buddy!') or the incredible ingenuity of them (marrying the words 'cold silence has a tendency to atrophy any sense of compassion' to a melody remains an astounding feat).

Still, there has not yet been a more powerful set of lyrics penned by Maynard to date than those of Wings Pt 1 and Pt 2. In the harmonised lines, 'Fetch me the spirit, the son and the father, tell them their pillar of faith has ascended,' on Wings Pt 2, Tool summoned their most sublime moment not just in sound, but in feeling. And that was no mere sidestep. 10,000 Days was the most open, the most vulnerable, the most human Tool had ever sounded.