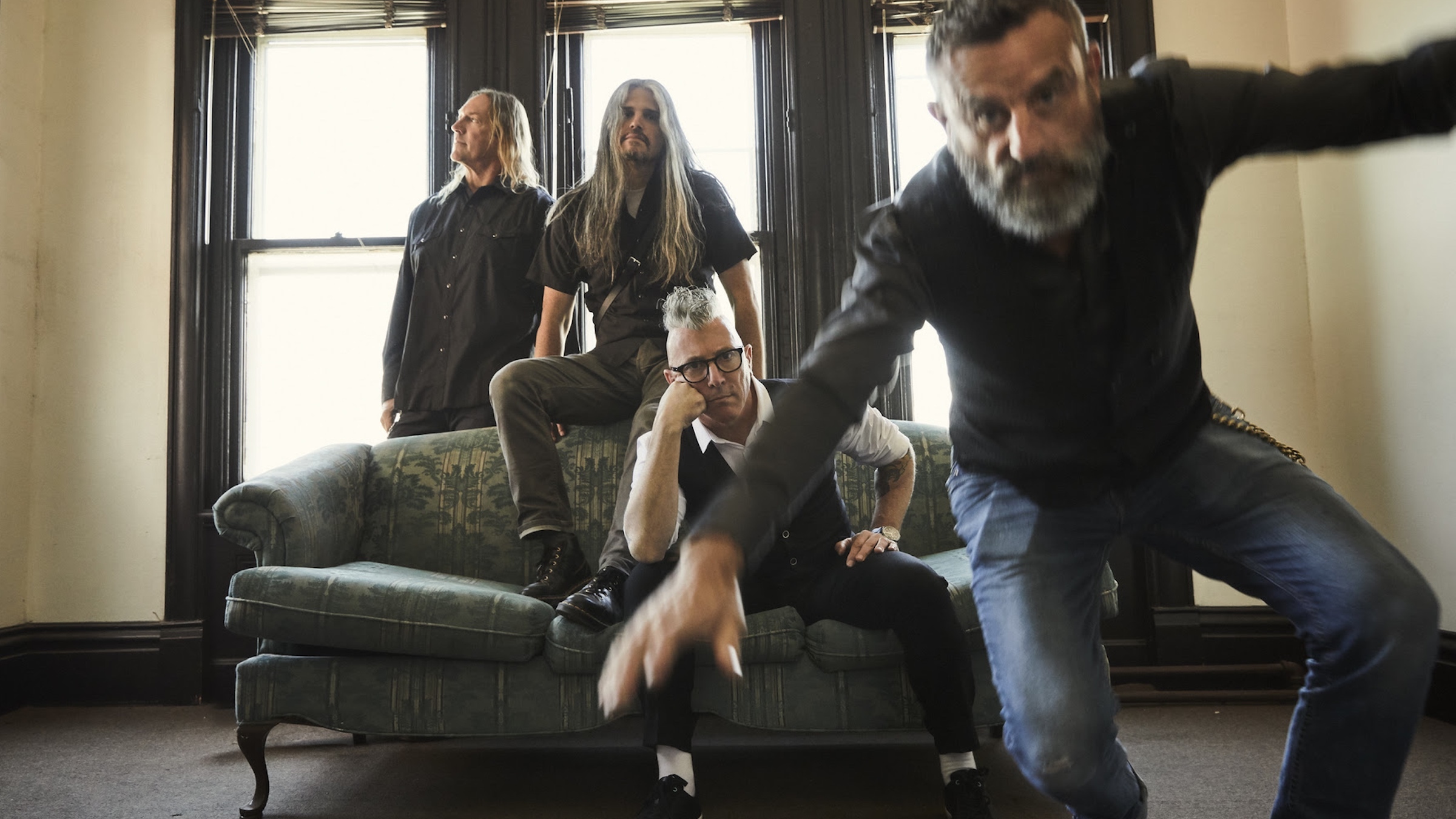 Yesterday, it was announced that Tool’s first album in 13 years, Fear Inoculum, debuted at the No. 1 spot on Billboard’s Top 200. The album it unseated to reach this milestone: Taylor Swift’s Lover, released only a week before. When we posted that the kings of progressive metal had taken the lead over the queen of modern pop, many rock fans were excited -- but many more responded with annoyance and cynicism. Some saw the rock world’s delight as schadenfreude against Swift, while the rest responded with the eternal above-it-all response: Who cares?

Scoff all you want, but it’s undeniably important for rock music that Tool debuted at No. 1. That a band who sounds like Tool -- who did nothing out of the ordinary to promote their album and took their time to craft the record they wanted -- can top the charts in 2019 not only means that rock is alive and well with a fanbase that’s as loyal as ever; it means that a band as heavy as Tool are as important to pop culture as Taylor Swift is.

To get out in front of it, our celebration of Tool’s victory on the charts is no slight to Taylor Swift. Like her or not, Swift is undeniably a cultural force to be reckoned with, embodying the values and mindset of millions of people. It’s not as though Lover was some kind of flop, either -- Target reported that the record was the most pre-ordered album in the store’s history, and when it debuted, it represented 27% of all album sales for that week. That’s no joke, no matter how metal you think you are, and we respect Taylor Swift for that.

But that’s exactly why it’s a big deal that Fear Inoculum took the No. 1 spot from Swift. Tool are four older dudes playing one of the most esoteric and easy-to-laugh-at genres of all time: progressive metal. There’s nothing chic, hip, or pretty to what they do -- it’s just pure, raw musicianship. They took their sweet time making the follow-up to 2006’s 10,000 Days, to the point where it was widely assumed that any album they released would be a disappointment. And yet, their new record was able to dethrone one of the most powerful pop stars in the world. Just as you don’t have to love Taylor Swift to give her props, you don’t have to be a Tool diehard to acknowledge that they’ve done something incredible.

What this further proves is the power of hard work, musicianship, and crafting an identity as a band. Given how quickly the scrolling feed-based news cycle moves these days, it’s easy to fall back on the idea that trash, flash, and social media savvy are all that matter in the modern day. Tool instead focused on crafting the album they wanted to, on their time, by their rules. They chose a conceptual visualization for the album cover, released a 10 minute-plus first single, and released the record when they felt it met their standard, even if that took forever to do so. Debuting at No. 1 is if anything a just reward for not playing anyone else’s game and going with their guts.

They also did so on the backs of their music alone. Billboard made a point of noting, “Remarkably, Fear Inoculum’s big debut is a now-rare example of a No. 1 album without the assistance of a concert ticket/album sale redemption offer, any sort of album pre-order/pre-sale access code promotion, or a single merchandise/album bundle -- all of which have become the norm for most major albums in recent years as artists struggle to sell albums through more old-fashioned or traditional methods.” It's also worth noting that Tool outsold Taylor Swift in physical copies -- proof as to how much rock fans are dedicated in supporting their favorite artists by buying a physical copy of their new album.

The idea that ‘Rock is dead’ or ‘Quality doesn’t matter anymore’ is an easy out for rock fans who see hip-hop and pop getting more press than metal or punk these days. But Tool have proved that by putting their all into their work, they are still as relevant as ever to the mainstream music world. It took 13 years and a million rabid fan theories, but they made an album that proves that taking your time to properly cement your place in the hearts of your fans pays off. Not only is rock thriving, but it has millions of dedicated fans worldwide--and when their favorite band puts out a solid album, they’re still ready to tune in.