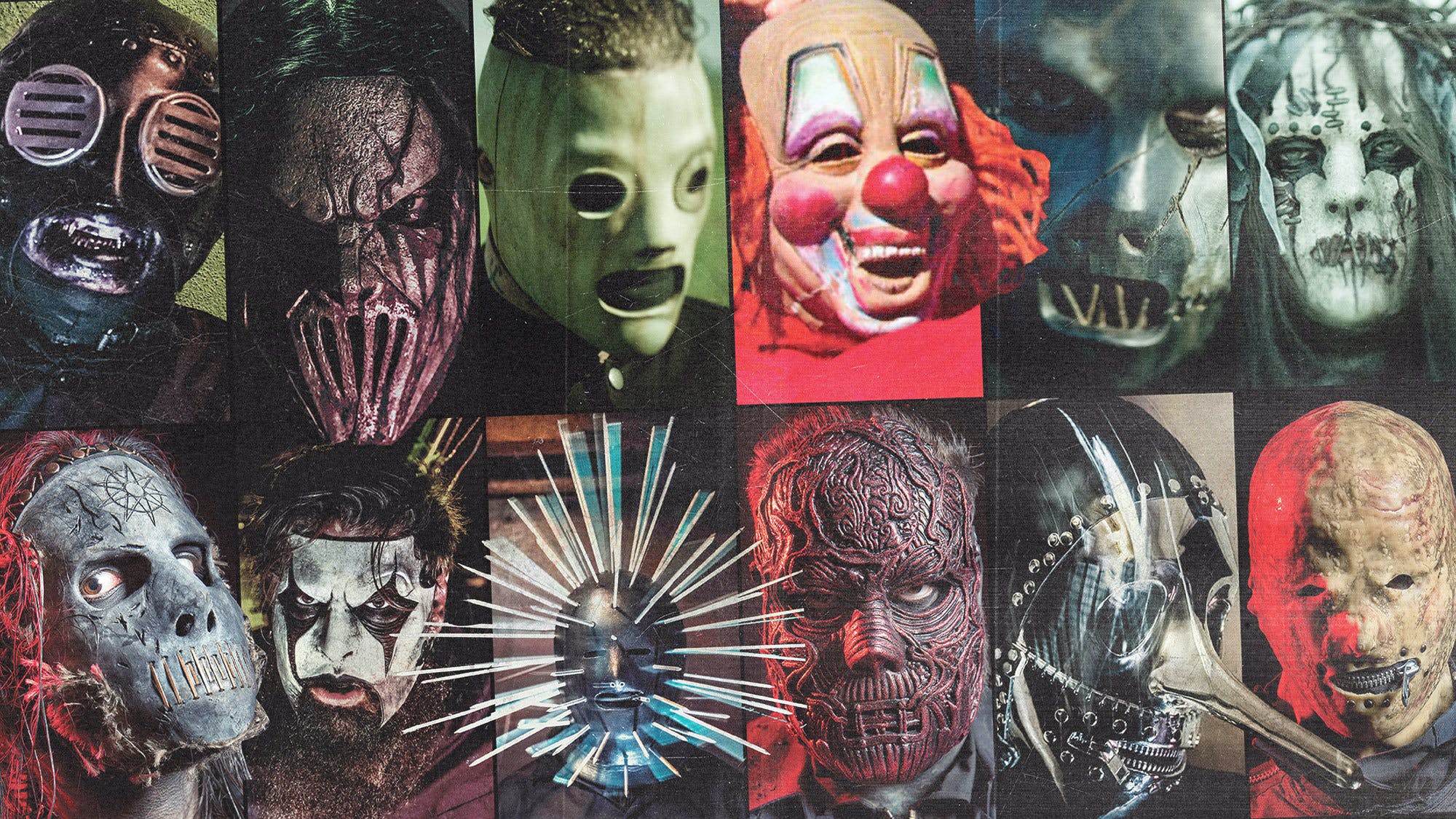 With every new Slipknot album comes a new era of masks. And with the release of We Are Not Your Kind earlier this month, we're now into the sixth iteration of Slipknot masks. Six! To be fair, there's actually more than that. Clown often shakes his mask up mid-album cycle, as does DJ Sid Wilson, but some members have found a style and kept with it throughout their 20+ year career – we're looking at you Craig and Mick.

Everyone has their favourite period of Slipknot masks. Whether it's the creepy DIY aesthetic of the debut album or the polished sheen of All Hope Is Gone, Maggots around the world are drawn to certain eras of Slipknot face gear.

We recently asked you to vote for your all-time favourite Slipknot masks – and you replied in your thousands. And the results weren't as obvious as we thought. The vast majority of votes were for latter-era masks across the previous three records, and none of the winning masks come from Vol. 3: (The Subliminal Verses).

Here are the best Slipknot masks as voted for by Kerrang! readers.

Slipknot's new album We Are Not Your Kind is out now. It's the band's first UK #1 album in 18 years and their third US #1 album in a row.

Listen to it below: