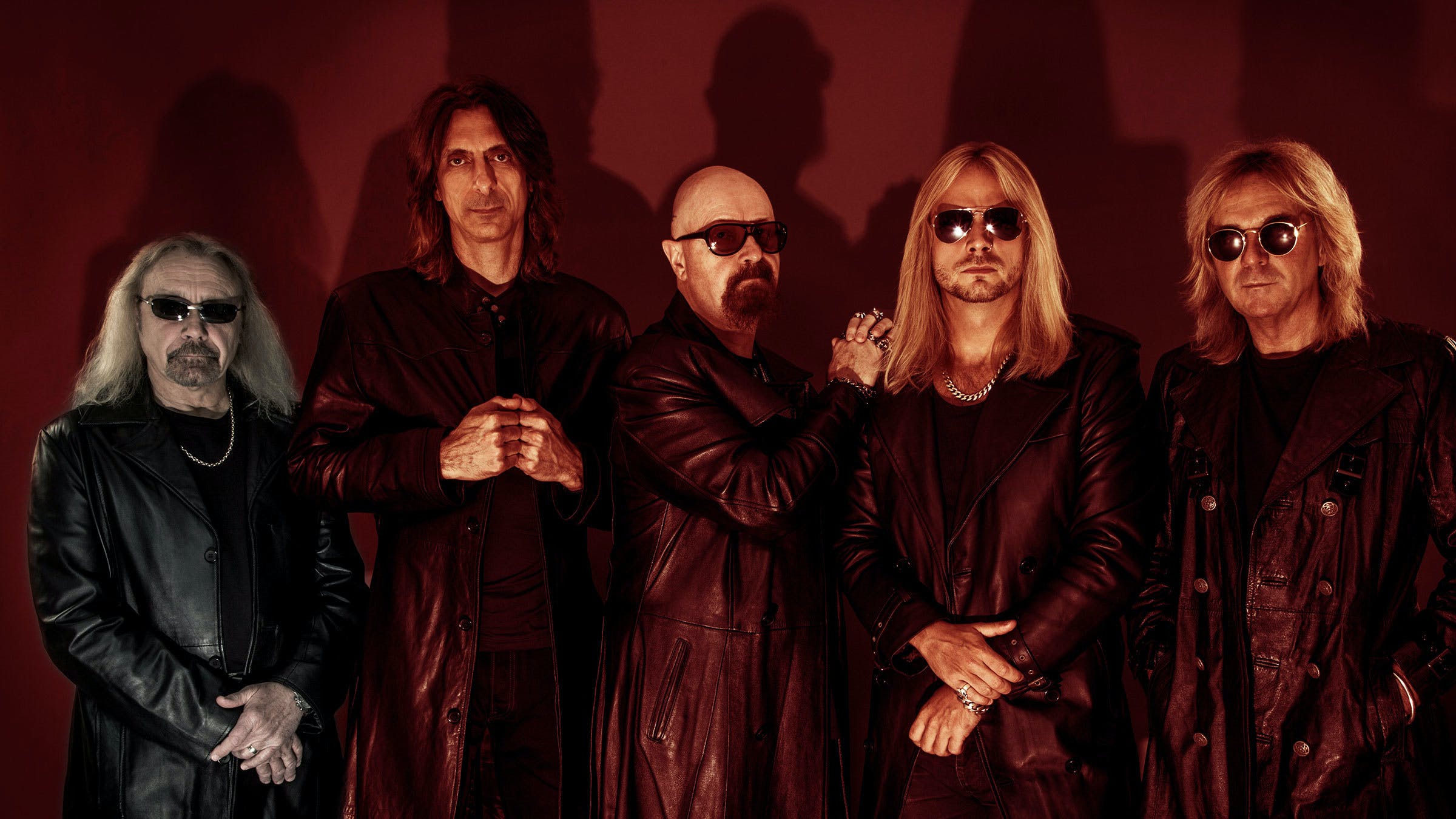 Fans don’t always heap adoration upon bands in a fair way. Either due to the attention spans of audiences or the charisma of a given performer, people tend to give the lion’s share of the credit for a band’s music to one or two members of a band. One reason for this uneven distribution of praise is usually that, while a few band members take on most of the songwriting duties, one musician is more prone to displays of technical musicianship or attention-grabbing behavior than others, even when those displays wouldn’t work without the rest of the band (we typically lionize Eddie Van Halen, but his best work always includes Michael Anthony holding down the bass line).

But a band is more than just a group of musicians. A band is the almost-magical constellation of a particular collection of individuals working together. And sometimes the appeal of a band stems directly from the least-flashy members. AC/DC swapped lead singers and kept producing great music, but Phill Rudd’s consistent percussion gave the band something for listeners to grab hold of.

Today, we pay tribute to those members who keep major bands alive, even if they’re rarely in the spotlight. These 10 musicians may not be the frontmen of their respective groups; they may not even get writing credits on the biggest songs their bands record. But each of them deserves their fair share of acclaim for their talent and tenacity.

These are 10 of the greatest unsung heroes in major rock and metal bands...

Alexi Laiho dominates the spotlight in Finnish melodic death metal stalwarts Children Of Bodom, but from 2003 through 2015, rhythm guitarist Roope Latvala matched Laiho sweep pick for sweep pick -- in fact, he was known to teach the technique to Bodom's tourmates in the early aughts. During his tenure, the band great simplified and hardened their sound, and at the same time became an international headlining act thanks to pummeling records like Are You Dead Yet?

Let’s get this out of the way: this list contains a lot of bassists. For whatever reason, the four-stringed low-end hammer seldom captures the imagination of fans, even though for many bands a great bassist is essential. Take Martín Mendéz of prog metal giants Opeth, for example. He doesn’t have a single writing credit on any record. However, he’s the second longest-running musician in the group, and his tasteful fills are vital connective tissue in the band’s expansive compositions.

Like many death metal bands, The Black Dahlia Murder have undergone extensive line-up changes. Some casual fans might not even know that rhythm guitarist Brian Eschbach has been in the band as long as vocalist Trevor Strnad, and has writing credits on many of the band’s iconic songs, including fan favorite I Will Return, which they often use to close their sets. At the same time, his madcap behavior and love of driving random fans’ cars, as shown in the band's Majesty DVD, has made him one of Black Dahlia’s audience’s favorite members.

Best known as the drummer for pop-rock icons Fall Out Boy, Andy Hurley has a long history behind the kits of numerous metal, crossover and hardcore bands, including antifascist royalty Racetraitor. His presence brings percussive burliness as well as philosophical seriousness -- Andy is straightedge and vegan -- to every project he takes part in. His involvement with supergroup The Damned Things proves he can hang with metal heavyweights like Scott Ian of Anthrax as well.

Along with drummer Paul Mazurkiewicz, bassist Alex Webster is one of the only remaining original members of death metal crushers Cannibal Corpse. Since the band’s inception in 1988, Webster has remained one of the band’s core songwriters. Fucked with a Knife? All his doing, along with many of the band’s other most-performed tunes. Like many bassists, Webster seldom steps into the spotlight, but when he does -- such as the intro to the band’s most famous song Hammer Smashed Face -- his chops are undeniable.

There’s a tendency among music fans to celebrate the most flashy and technical musicians, but often there’s power and artistry in delivering a lot of musical impact with simple figures or patterns. Case in point, Chuck Biscuits, whose workmanlike drumming gave steely bones to the stripped-down sound of the first four Danzig records. Subsequent albums, all recorded with veteran musicians, haven’t been able to match the elegance of songs like Dirty Black Summer and Twist Of Cain.

New Jersey thrash legends Overkill have one of metal’s most consistent discographies, despite their multiple line-up changes. The band has cycled through numerous guitarists and drummers over the years. In that time, the outfit’s north star has been bassist and primary songwriter D.D. Verni, whose aggressive style balances punk’s streetwise attitude with metal’s grandiosity. Overkill just wouldn’t be the same without his snarling backup vocals, as well.

It takes chops to play in Megadeth. Many musicians in Dave Mustaine's thrash juggernaut subtle have backgrounds in jazz fusion and highfalutin shred. In contrast, bassist Dave Ellefson performs with more restraint — some people derisively call him a glorified rhythm guitarist. That’s nonsense. His riff on Peace Sells alone establishes his credentials, and his tasteful fills on songs like Lucretia are essential components of Megadeth's classic albums.

Despite his status as the last remaining original member of Judas Priest, Ian Hill remains probably the least-recognizable member of the band. While Rob Halford, K.K. Downing and Glenn Tipton all took numerous opportunities to display their skill and finesse, Ian’s spent pretty much his entire tenure in the band standing stoically in front of his bass cabinet and holding down the rhythm. His simplicity, however, anchors the band’s sound and keeps their songs from flying off the rails making him an indispensable piece of the Judas Priest sound.

When guitarist Rudolf Schenker formed Scorpions in 1965, he probably didn’t predict that he’d be the only consistent member of the longest-running metal band in history. Still, even though he has writing credits on most of the band's music, his contributions are often overshadowed by the outfit’s numerous incendiary lead guitarists, including Uli John Roth and his younger brother, Michael Schenker. Both Roth and the younger Schenker still tour as solo artists to this day, but only Rudolf wrote many of the band’s most potent songs, from Lovedrive to Rock You Like A Hurricane.