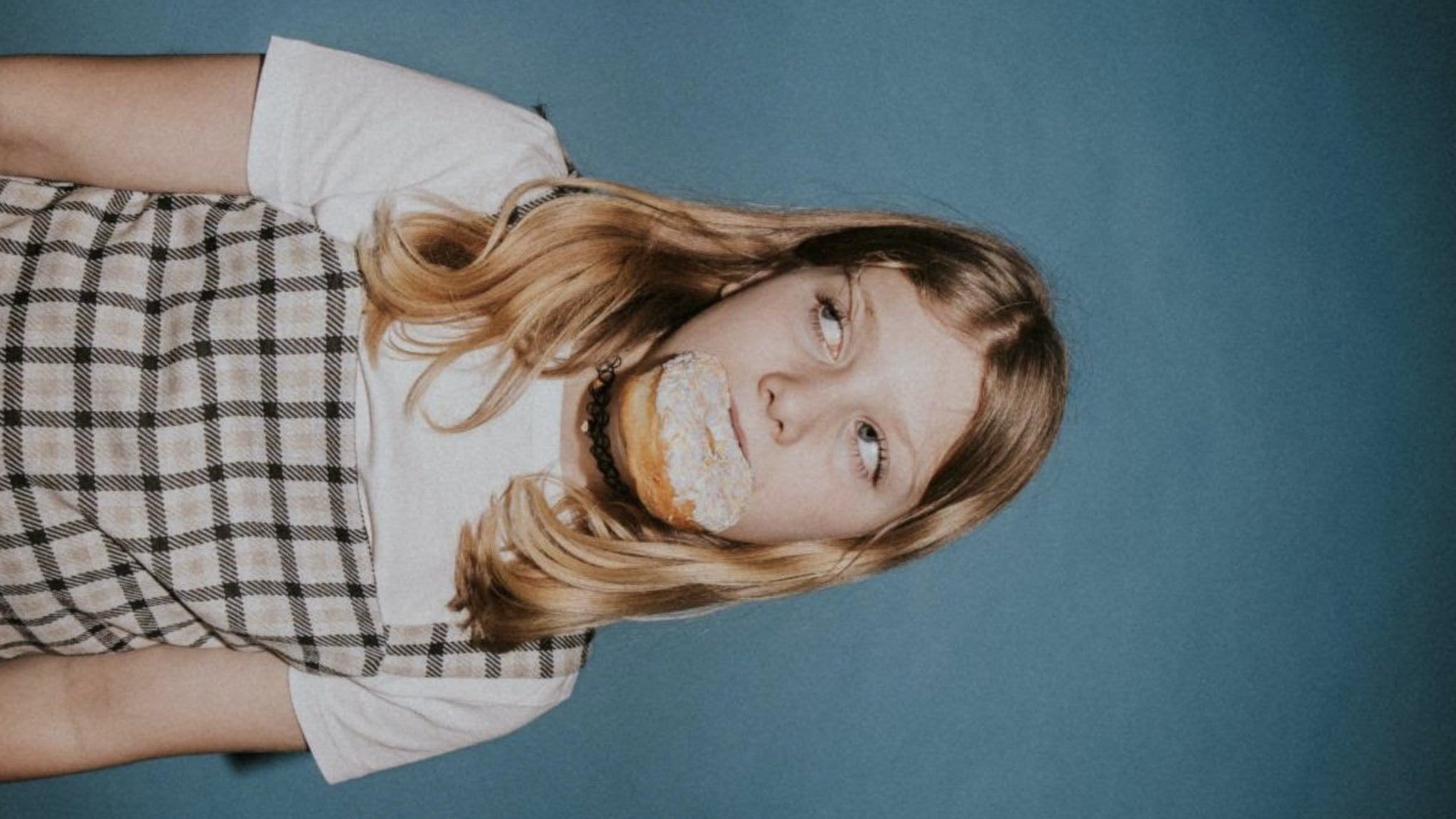 Awesome young star Harper has signed to Pale Chord in partnership with Rise Records, and unleashed her debut single Falling.

After covering Spiritbox’s Holy Roller in 2021 and then performing it on America’s Got Talent last month, the talented 10-year-old has now revealed her own music, complete with those absolutely killer vocals that we've already been so impressed by.

"Falling was written shortly after my cover of Holy Roller," she shares. "This was the first creative process and song writing process I’ve been a part of so it was super fun to create something I can call my own.

"Spiritbox became my favourite band as soon as I heard them and they've shown nothing but love and support for me since day one, they really are some of the kindest humans I’ve ever met! Getting to perform with them in London was a dream come true and a memory I will cherish and be forever grateful for.

"I am so excited to be working with Pale Chord for my debut single, the label have been nothing short of amazing to me and I’m excited to make some magic with them!"

Watch the video for Falling below:

Nine-year-old Harper took on a vocal cover of Holy Roller, and it’s been given the seal of approval by Spiritbox themselves.