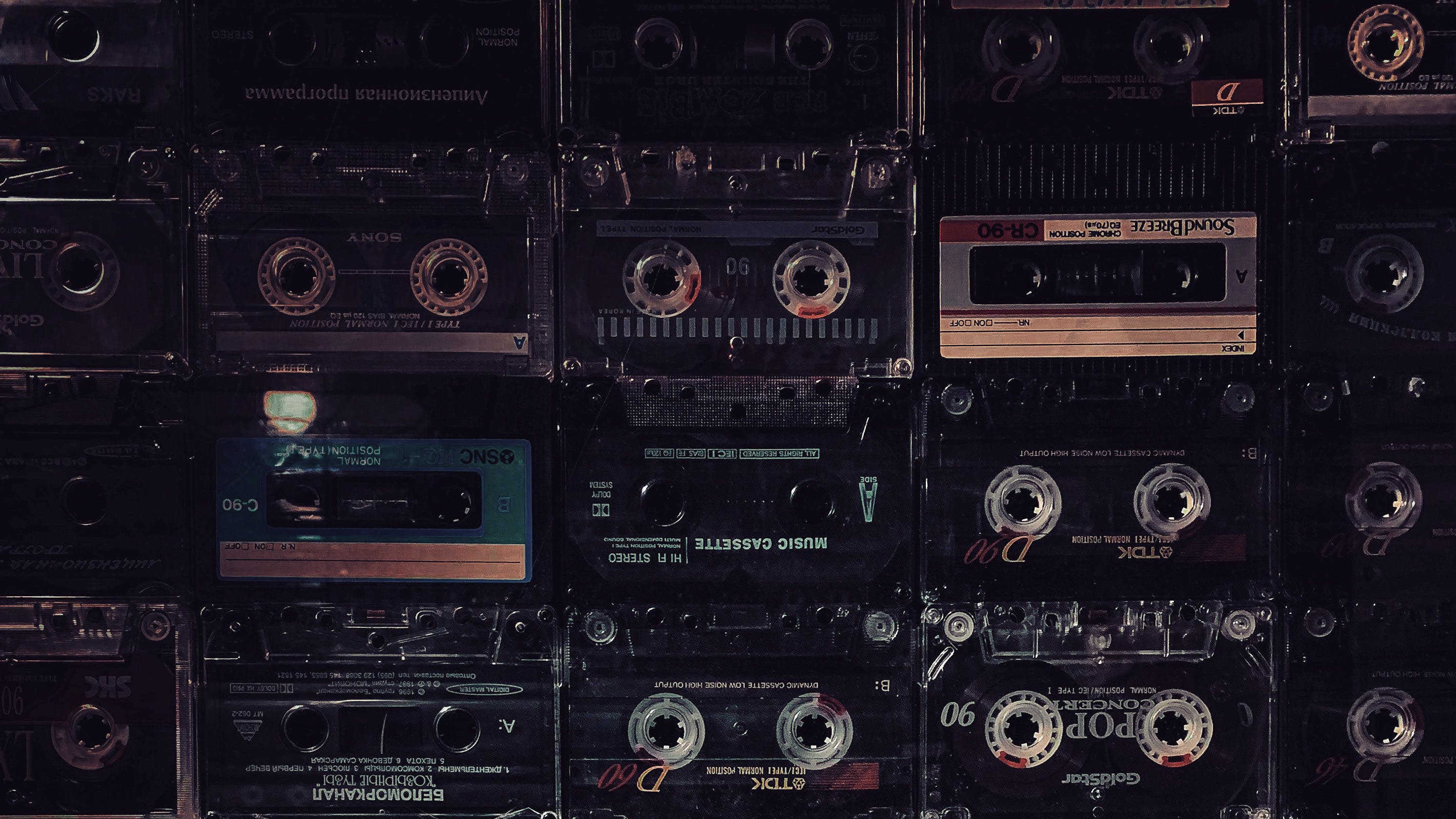 August 2, 2019 was a watershed day for Tool fans, as the enigmatic art-rockers finally made their back catalogue available for streaming on all major services including Spotify, Apple Music, Amazon Music and Deezer. In other parts of the music world, the likes of Garth Brooks and Jay-Z (who reserves streaming for his own service Tidal) might still be holding out, but Tool were the most prominent act in rock and metal to resist the Spotify tide.

“Our obsession with, and dream of, a world where BetaMax and Laser Disc rule has ended,” said Maynard James Keenan, his tongue as firmly in cheek as ever. “Time for us to move on. But never fear. There’s a brand new thing we think you’re really gonna dig. It’s called digital downloads and streaming. Get ready for the future, folks!”

While Tool might finally have embraced streaming, however, there are still a number of amazing albums that you won’t find on Spotify. Here are a bunch that aren’t on there that we wish were…

The God Machine – Scenes From The Second Storey

The God Machine’s gloomy spirals were once described as being like ‘Jane’s Addiction after a death in the family’. As a vaguely proggy alternative-metal band operating in the first half of the '90s, The God Machine weren’t a billion miles from Tool, but you’ll only find the debut album from one on Spotify.

Steve Albini is a noise-rock god – as both a musician and producer – and plenty of his work is available to stream. Not this particularly virulent slab of provocation however, which was Rapeman’s first and only album.

Back when emo was emotional hardcore, Indian Summer put out a slew of influential 7” singles, compilations and full-lengths in that jumbled manner that independent artists often did. But, like a traditional English summer, they’re bloody hard to find!

Sweep The Leg Johnny – Everything

Sweep The Leg Johnny were a jazz-tinged experimental rock outfit with a penchant for sax and a name taken from The Karate Kid. What’s not to love, right? And yet… well, you get the rest…

Punk brothers Peter and Franz Stahl started Wool when seminal hardcore band Scream (featuring one Dave Grohl) broke up. You can find latterday versions of Scream albums on Spotify but Wool’s Box Set? Not so much.

If you like the dense, post-hardcore grooves of Drive Like Jehu, there’s a good chance that you’d go for Hot Cross and their debut album as well. Your best way of finding out however, is to rummage through the obscurities bin at your nearest vinyl emporium. Which isn’t necessarily a bad thing.

Actually, it’s all missing apart from 2007 album The Glory Bitches Of Doghead, but this slab of filthy grinding sludge is the one we really want from Dave Cunt, Dirty Von Arse et al.

Medulla Nocte – Dying From The Inside

If you’re looking for some truly ferocious metalcore from the scabby belly of the UK underground circa the turn of the century, you could do a lot worse than Medulla Nocte’s second full-length Dying From The Inside. Just don’t expect to find it on Spotify.

Few Sabbath aficionados would take the Tony Martin era over Ozzy or Dio, but the period did throw up some great moments in songs like When Death Calls and The Sabbath Stones. Spotify doesn’t seem to have a thing against The Cat himself, as The Eternal Idol is on there, but Headless Cross and Tyr both appear to be AWOL.