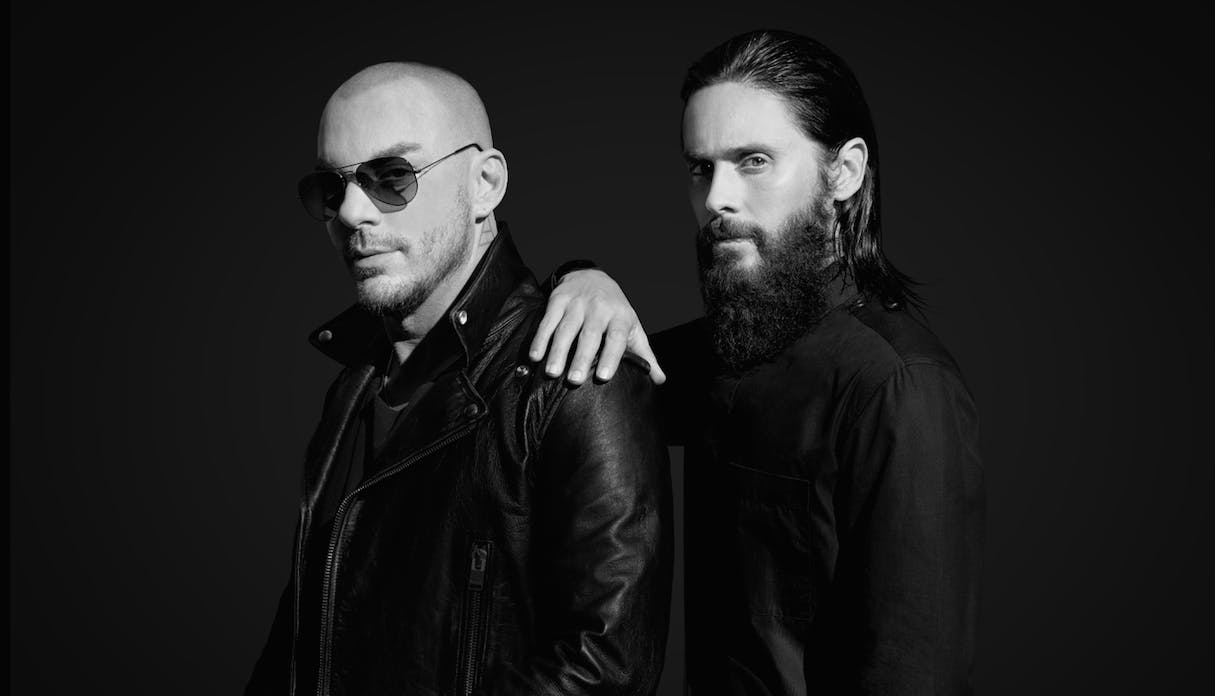 The movie is based on the character of 'living vampire' Morbius who first appeared in 1971 comic Amazing Spider-Man Vol. 1.

Morbius is a scientist who attempts to cure himself of a rare blood disease, using an experimental treatment involving vampire bat DNA (yeah, sounds risky, right?). Instead of curing himself, he ends up with 'pseudo-vampirism', a disorder that mimics the powers of vampires and makes him crave blood. He uses his new-found strength to fight Spider-Man.

The movie is to be directed by Daniel Espinosa, who made 2012's Safe House and 2017 sci-fi flick Life.

Since we've been wondering for a while if age-less Jared is an actual vampire, we reckon he'll have no trouble tackling the role. It's probably not going to win him another Oscar, but it'll sure be entertaining.

Tide yourself over 'til it's made with some 30 Seconds To Mars...

Zack Snyder has shared yet another new glimpse at Jared Leto's Joker in his upcoming Justice League cut, due out next month.