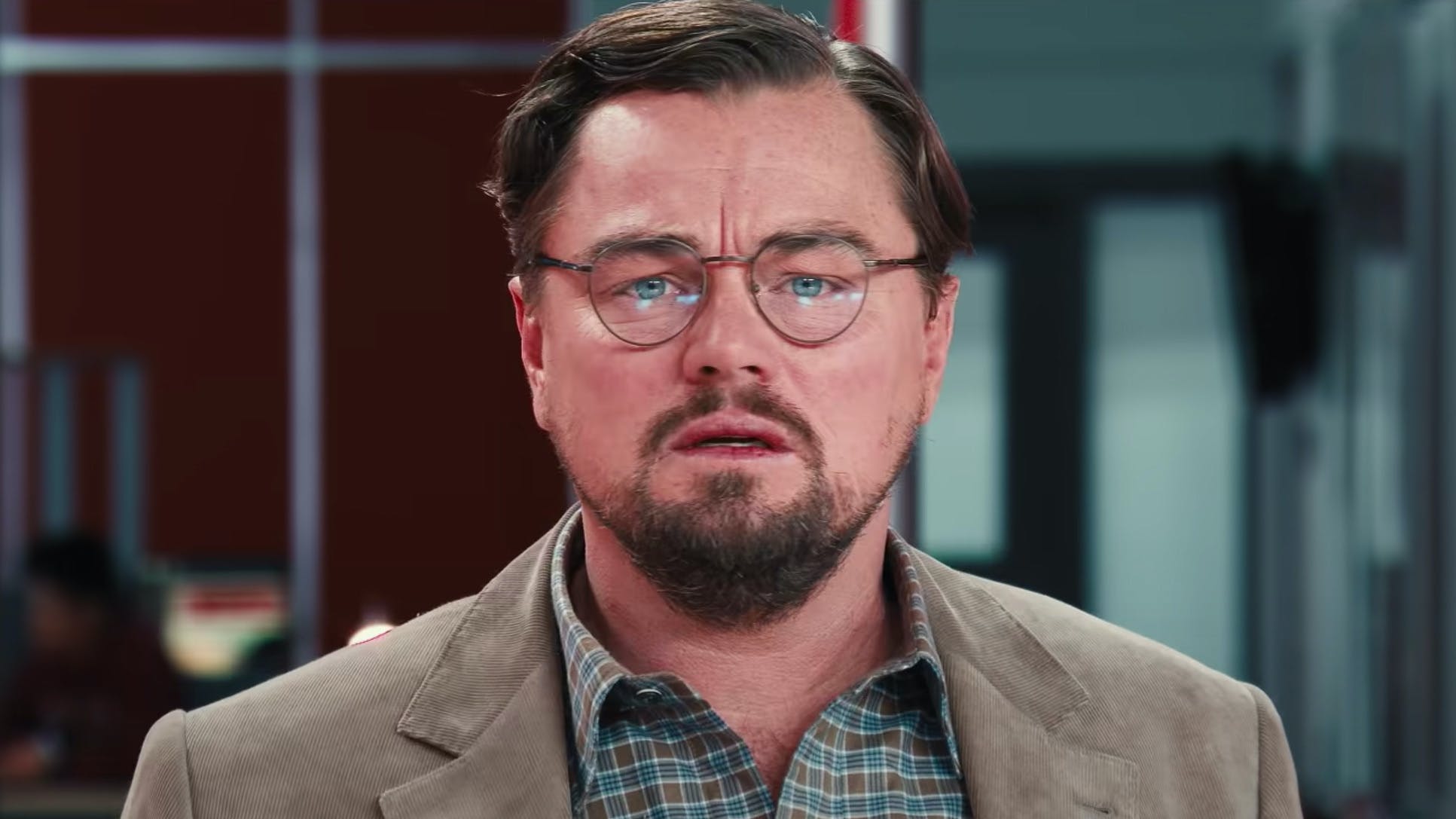 You heard the man, it’s back to working from home again from Monday. Which means you can get up a little later, take a slightly longer lunch, and schedule all your Zoom meetings to finish by 4pm and knock off early. But what are you going to do with all that free time? Well, once you’ve finished trying and failing to get stuck into the eight-hour epic of Get Back for the fifth time, why not treat your eyes to one of these?

Here, we present two TV series and three movies that either revolve around space, superheroes, or shooting people in the face. It truly is the spirit of Christmas.

DC’s big and small screen output has long paled in comparison to the billion-dollar juggernaut of the Marvel Cinematic Universe, but HBO Max’s Titans is Actually Not Shit. Since it began in 2018, the series depicting young superheroes has gone from strength to strength, and this third instalment is the best so far. Following a gruesome murder at the hands of the Joker, a group of said Titans (all various incarnations of Robin, depending on who you ask and what you read) return to Gotham City, to confront Bruce Wayne. Expect violence, superhero shenanigans and sweet, sweet justice.

Jason Statham is hard. Guy Ritchie has a history of making British hard men look even harder. What more do you need to know? In Wrath Of Man we find Jason (known as H, but not the Steps singer) on the warpath looking for vengeance in the aftermath of his son’s murder, wielding a pistol with all the swagger and accuracy of someone playing Doom with all the cheats enabled. It’s a high-octane, high-body-count ride through H’s secretive past: not the most high-brow of flicks, but something to zone out to if you just want some joyous bloodshed. You also see Post Malone getting shot in the head, so make of that what you will.

Riz Ahmed and Octavia Spencer together in one film – of course you’re going to watch this. In this sci-fi thriller, Riz stars as devoted father-of-two and decorated marine Malik Khan, who must save his boys from a seemingly non-human threat. The trailer doesn’t give much away, but the telltale sign of these dangerous beings seems to be that their iris’ move. Oh, and it looks like there are bugs that can crawl under your skin too. It’s sure to be another powerful performance from Riz, following his star turn in Sound Of Metal. Although Encounter probably won’t have as tranquil an ending.

What we need, as we potentially hurtle toward a second winter lockdown, is a movie about yet another existential threat. Thankfully, though, it’s taking the piss. In this all-star satire from Adam McKay (the guy who wrote Anchorman, Talladega Nights, Step Brothers and a bunch of other comedies you still quote to your mates), we find a complacent government not giving a damn about the “planet killer” comet on the verge of colliding with Earth. So in a bid to save humanity, astronomers Randall and Kate (Leonardo DiCaprio and Jennifer Lawrence) embark on a bewildering media tour involving children’s TV shows, Ariana Grande, viral videos and everything in between. Plus Jonah Hill is in it, playing peak I Don’t Give A Shit About You Jonah Hill, which is worth a watch in itself.

The sci-fi sleeper hit has returned for its sixth and final season, so strap yourselves in for some interstellar warfare and conflict resolutions that’ll probably leave your favourite character in various pieces strewn across outer space. After the crew of the Rocinante and Earth-Mars Coalition joined forces to fight back against the Free Navy’s tirade of tyranny, all we can do is sit back and watch it unfold while gripping our favourite cushion to our chest.