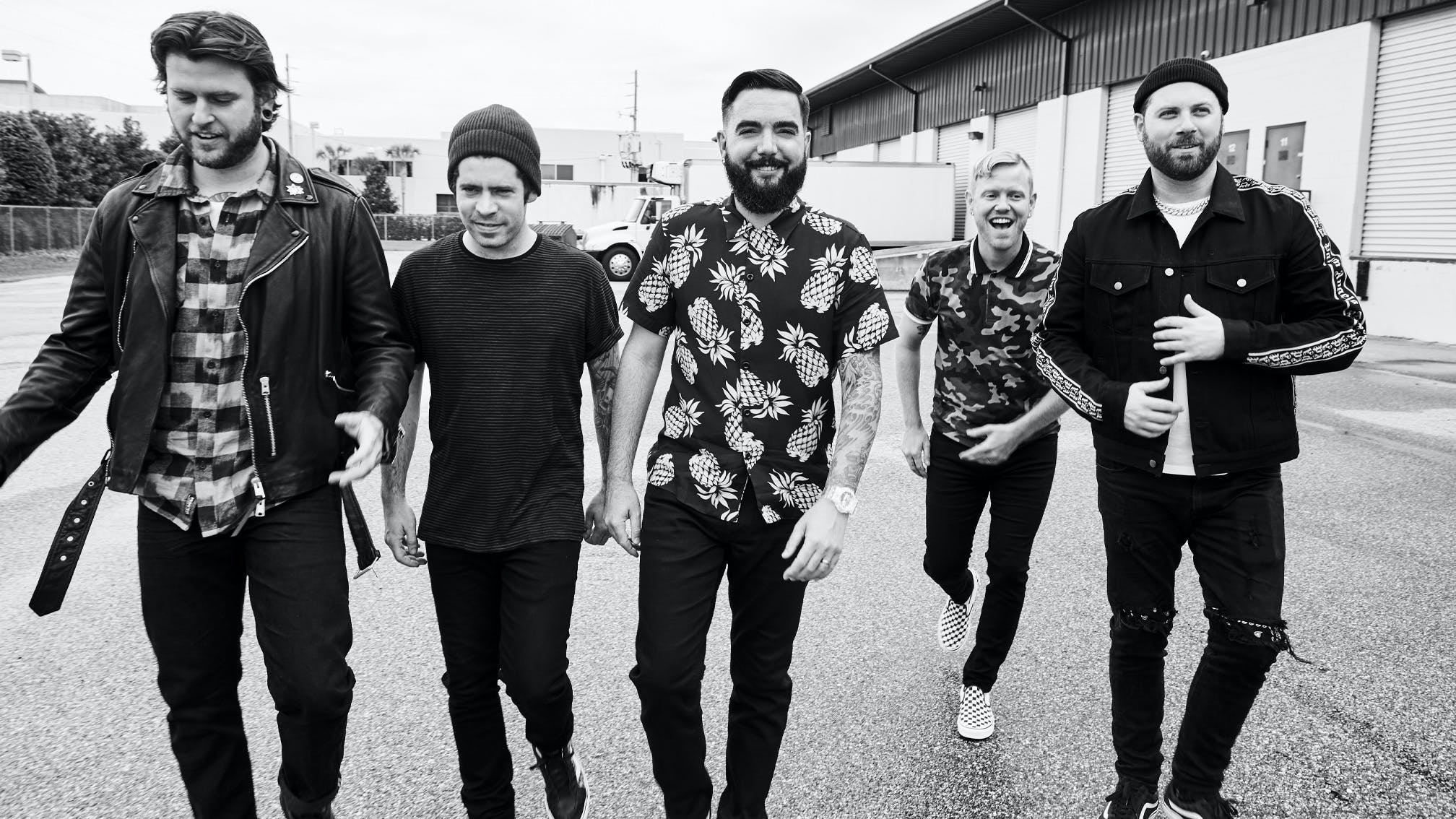 Following the recent release of their acoustic live video for Degenerates, A Day To Remember have announced a full acoustic livestream event: Live At The Audio Compound.

The stream kicks off later today (January 25) at 8pm EST – which is 1am tomorrow UK time – on the band's YouTube channel, and will be available for 24 hours. Announcing the event, the Ocala pop-punks/metalcore titans have revealed that the set will consist of "fan-favourites" plus "sought-after deep cuts", as well as the unveiling of a brand-new single: Everything We Need.

The new track is taken from ADTR's upcoming album You're Welcome, which is due out on March 5 via Fueled By Ramen.

Read this: A Day To Remember's new album is a soundtrack to these dark times