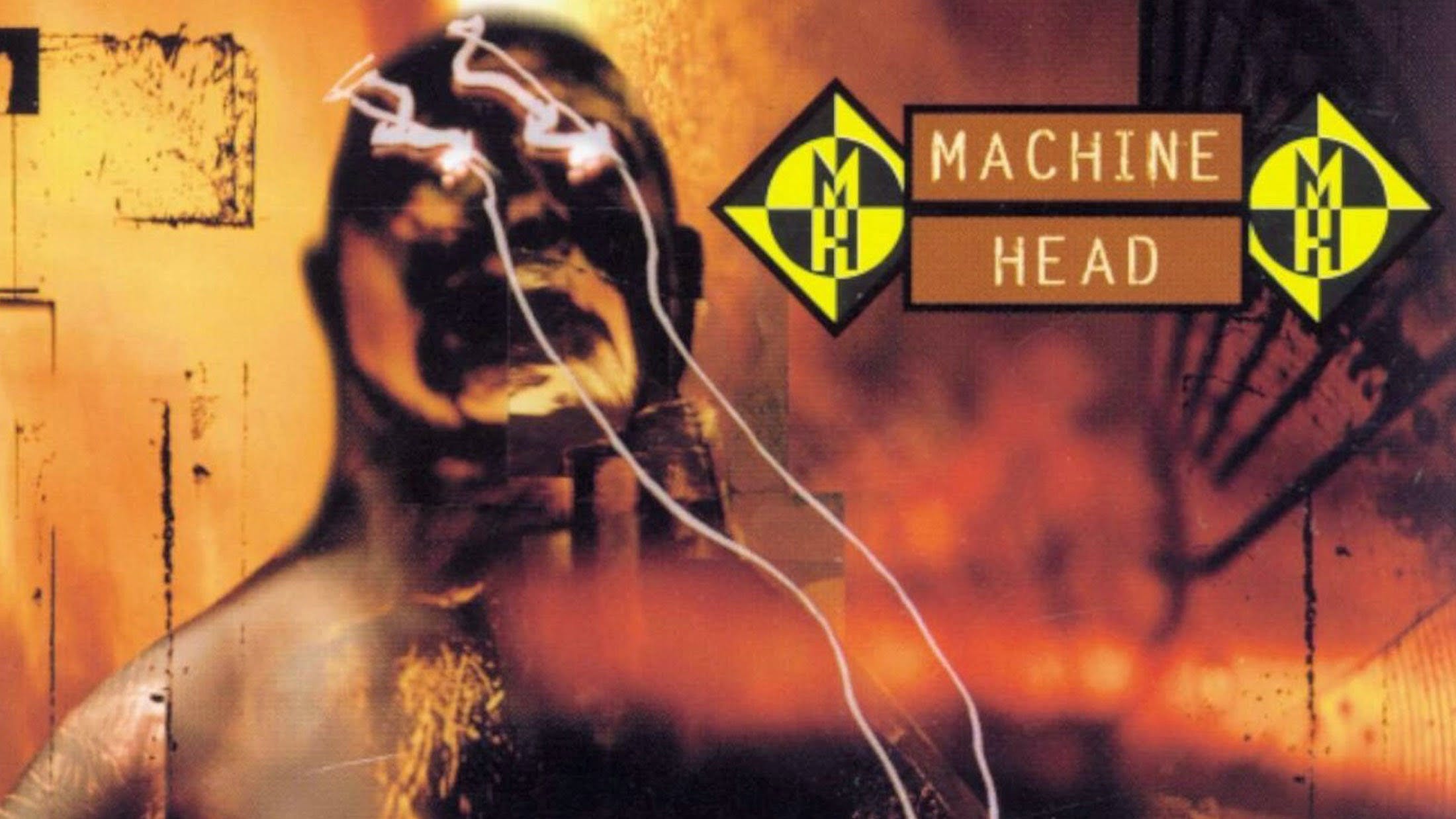 We should probably forgo the astonishment that it's been almost 25 years since Oakland giants Machine Head released their magnificent debut album, Burn My Eyes. August 8, 1994, to be precise. And while it's safe to say that Machine Head have had a roller-coaster of a career since then, enduring countless highs and lows, and evolving throughout their nine studio albums to the point were it could be argued that they're not even the same band, the most astonishing thing is how good that debut sounds to this day. Not just good, but great, a raging masterpiece that could still go toe-to-toe with any of its contemporaries, not to mention showing the young bloods a thing or two.

Having said that, an awful lot of nonsense has been written in those intervening years about how Burn My Eyes breathed fresh life into a dying metal scene, broke boundaries, and helped to save the world from grunge. It didn't. Aside from the fact that grunge was already mourning the loss of Kurt Cobain, and that the likes of Soundgarden and Alice In Chains were a very welcome addition to the rock soundscape, the only thing grunge put a dent in was hair metal, rightly making the likes of Ratt and Poison redundant. Elsewhere, metal was doing just fine: Pantera were selling out huge venues in support of Far Beyond Driven, with the likes of Sepultura, Biohazard and Fear Factory snapping at their heels, and boundaries had already been broken, not least with the Judgment Night soundtrack of '93, which featured all kinds of unlikely genre-smashing collaborations. What Machine Head did, instead, was in many ways more impressive in that; seemingly overnight, they came crashing to the fore with a debut album that was as good as, if not better than, those bands who'd been around for years.

Not that it really happened overnight, of course: frontman/guitarist Robb Flynn already had a rich pedigree with Bay Area thrashers Vio-lence, and drummer Chris Kontos was known for punk/crossover bands like Attitude Adjustment and Verbal Abuse (later covered by Slayer on their Undisputed Attitude album), but, still, it was a rapid rise to the top. Formed in Oakland, California, on October 12, 1991, Machine Head started jamming in an old warehouse and recorded a demo for $800, the distorted vocals for which were apparently done over a house intercom. They signed to Roadrunner on October 10, 1993 (which Robb rather unwisely celebrated by OD'ing on heroin) and recorded their debut at Fantasy Studios, just across the bay in Berkeley, California, with producer Colin Richardson.

As has been said (many times), it was, and is, a remarkable work. Opening with the now legendary Davidian, which took its inspiration from the Waco Siege of '93 that left 71 people dead after the FBI stormed the compound of the Branch Davidians religious sect, it took the heaviest elements of thrash, groove metal, punk rock, and even industrial metal, and added a very short fuse, with truly explosive results. Tackling everything from religious corruption – Death Church – to the LA riots of 1992 – Real Eyes, Realize, Real Lies – and personal demons – The Rage To Overcome, it had an air of barely suppressed violence throughout that made off-the-leash songs like Blood For Blood and Block seem all the more ferocious. And it certainly didn't hurt that the bonus track was a ripping cover of Poison Idea's Alan's On Fire.

What happened next had to be seen to be believed. Within a couple of months of the release of the album, Machine Head bagged themselves a slot opening for Slayer on their European tour, first stop Dublin, Ireland, on November 6, 1994. Now, Slayer were not, to put it mildly, an easy band to open for in those days, and those (un)fortunate enough to do so were usually met with row upon row of raised middle digits, and often booed off stage or showered with beer until they went away. This did not happen to Machine Head. Instead, they kicked off with the aforementioned Davidian and the place went completely nuts, the now famous 'let freedom ring with a shotgun blast' retort nearly drowning out the band as the crowd sang along. The same thing happened the next night in Belfast, and every night after that, with Machine Head apparently outselling Slayer on merch. Suddenly this seemed like a co-headlining tour.

Amazingly, Machine Head finished off the year by selling out Nottingham's Rock City and the London Astoria (December 21 and 22 respectively), and within six months they were back in Europe headlining the very same venues that they'd played with Slayer. Manchester Apollo, Newport Centre, Wolverhampton Civic Hall, Brixton Academy, Glasgow Barrowlands, and, yes, SFX Centre in Dublin. Sold the fuck out!

Granted, it took a while longer for some of the rest of the world to catch on; in October and December 1995 Machine Head played what was dubbed as 'the Disastour' with Stuck Mojo in the southern United States, were they'd be lucky to pull 100 people, sometimes as few as 35. But, nonetheless, within a year and a half of its release, Burn My Eyes had sold 400,000 copies worldwide, making it Roadrunner's best selling debut album, only surpassed by Slipknot in 1999.

25 years later, Machine Head are set to do it all again, with original members Logan Mader and Chris Kontos back in the band. It goes without saying that you should be there.