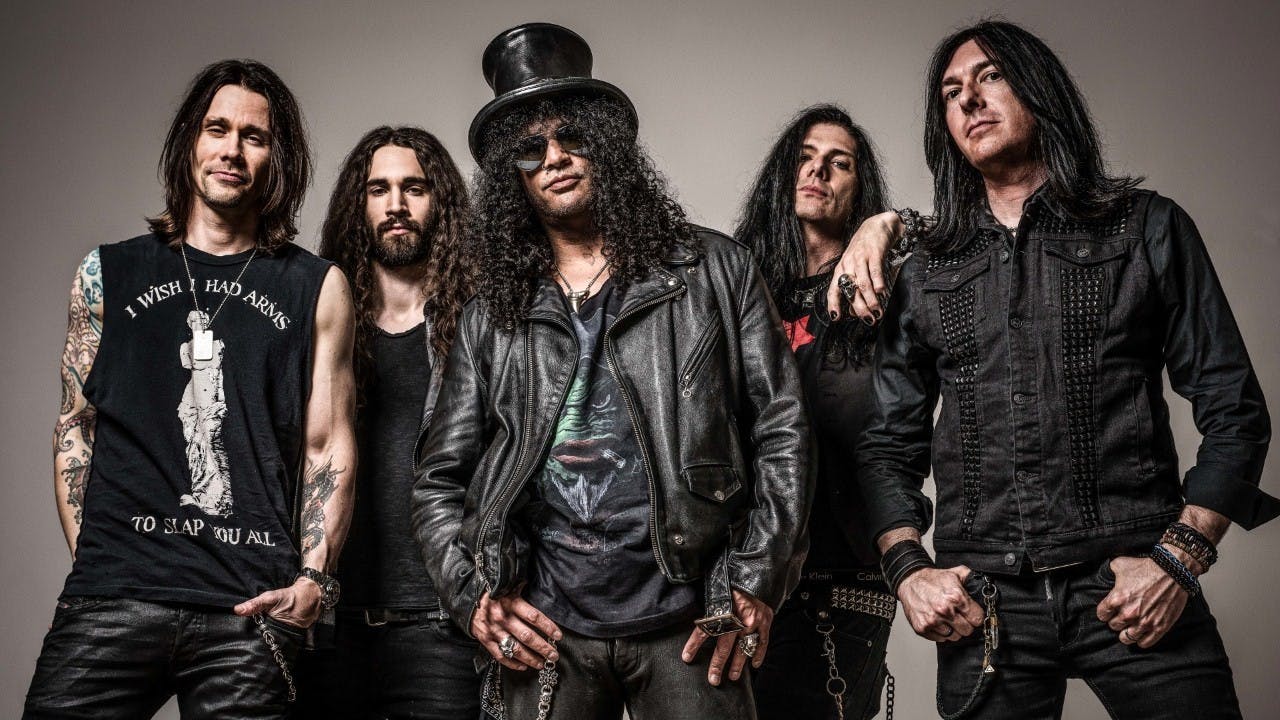 Good news! A new album from Slash Featuring Myles Kennedy & The Conspirators has been finished.

According to frontman Myles, the follow-up to 2014's World On Fire is done, with the vocalist telling Michigan's WRIF 101.1 FM radio station: “We just finished a record. Actually, I just finished my vocals for that last week, so there's another record in the can. And it'll probably come out later this year.”

Meanwhile, Slash revealed of the record in March: “I’m excited about the new stuff we put together for this next record – it’s got some cool songs and it’s got a great live feel.”

Excellent news – we can't wait to hear this.

In the meantime, you can catch Slash performing live with Guns N' Roses when they headline Download Festival next month – grab your tickets for that right here.

You can also see Myles Kennedy live at the following dates:

Pick up your tickets for those shows at this link.

Slash: "Guns N' Roses were a gang that walked into a room like, 'You don't want to f*ck with us’”