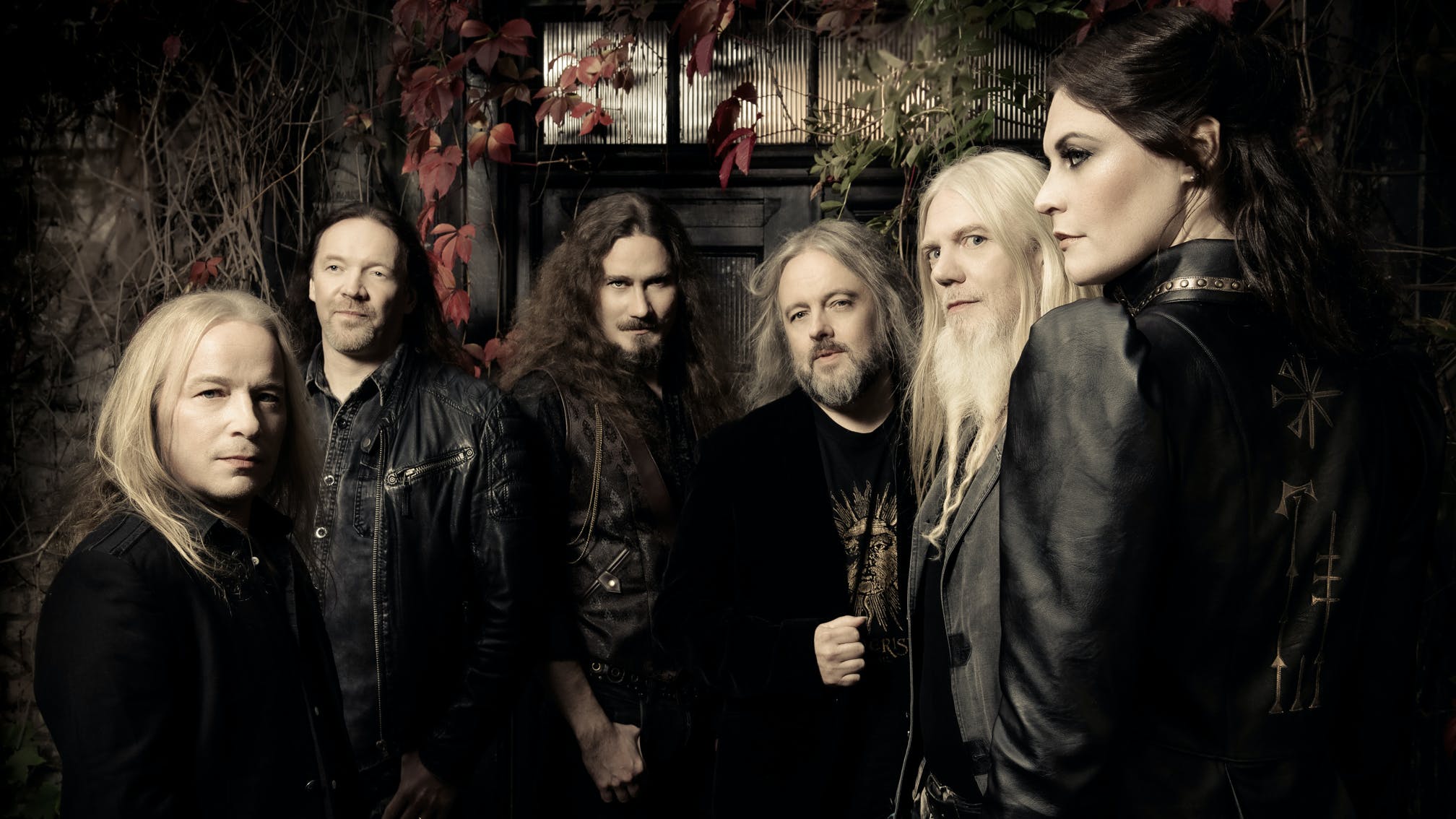 Some rock fans will show their love for bands by wearing merch; others might even get tattoos based on artists who have inspired them. Nightwish-loving Dr Adiel A. Klompmaker and his colleagues, however, have gone as far as to dedicate a newly-discovered species of coral reef crab after the Finnish symphonic metallers.

In a recently published paper on Mesozoic reef crabs, the Tanidromites nightwishorum has been accepted as a new species, with the etymology reading: "Named in honor of the members of the symphonic metal band Nightwish (Troy Donockley, Kai Haito, Marco Hietala, Tuomas Holopainen, Floor Jansen, and Emppu Vuorinen), in particular for their 2015 album Endless Forms Most Beautiful about the evolution of life."

Read this: Nightwish's Floor Jansen: It's time to respect our planet

Unsurprisingly, Nightwish were thrilled with the news, calling it a "truly fantastic honour".

"The new species of crab was found in eastern Austria and lived during the late part of the Jurassic period, around 150 million years ago," the band explain. "While dinosaurs dominated the land, parts of Europe were covered by a warm, shallow sea full of life. Tanidromites nightwishorum was discovered in a fossil coral reef. Crab diversity and abundance exploded for the very first time in their evolutionary history during the Late Jurassic in central Europe.

"Thanks to Dr Adiel A. Klompmaker and his colleagues for this truly fantastic honour (Adiel is curator of palaeontology, Alabama museum of natural history)."

Back in February, Metallica also found themselves at the centre of a deep-sea discovery, with a crustacean being named after them: Macrostylis metallicola.

“We’ve played on all seven continents, made it into the Rock & Roll Hall of Fame and now… we’re a crustacean!” they joked in a statement. “Senckenberg researcher Dr. Torben Riehl and Dr. Bart De Smet of Ghent University in Belgium have discovered a new crustacean species in the depths of the northern Pacifica Ocean and decided to name it after some rock band… Welcome to our world Macrostylis metallicola!

“First of all, stellar name Dr. Riehl. Second, what an honor! Not only did Dr. Riehn name his discovery after a band as he has been a fan since childhood, The Thing That Should Not Be has a few things in common with us. The worm-like creature dwells in complete darkness, has no eyes, and is colorless. Talk about Blackened! It also lives amongst metallic nodules containing cobalt, copper, manganese, nickel, and rare-earth elements. So it basically lives in a rock stadium? Now that’s one metal crustacean!

Which all begs the question: who will be the next band to inspire the name of a new species?

Nightwish’s Floor Jansen has shared a positive update on her tumour removal surgery, saying that it “went well without any surprises”.

Nightwish’s Floor Jansen to undergo surgery for breast cancer: “I am optimistic since my prognosis is good”

Nightwish vocalist Floor Jansen has shared that she was diagnosed with breast cancer just over two weeks ago, but should be “cancer-free” after surgery.