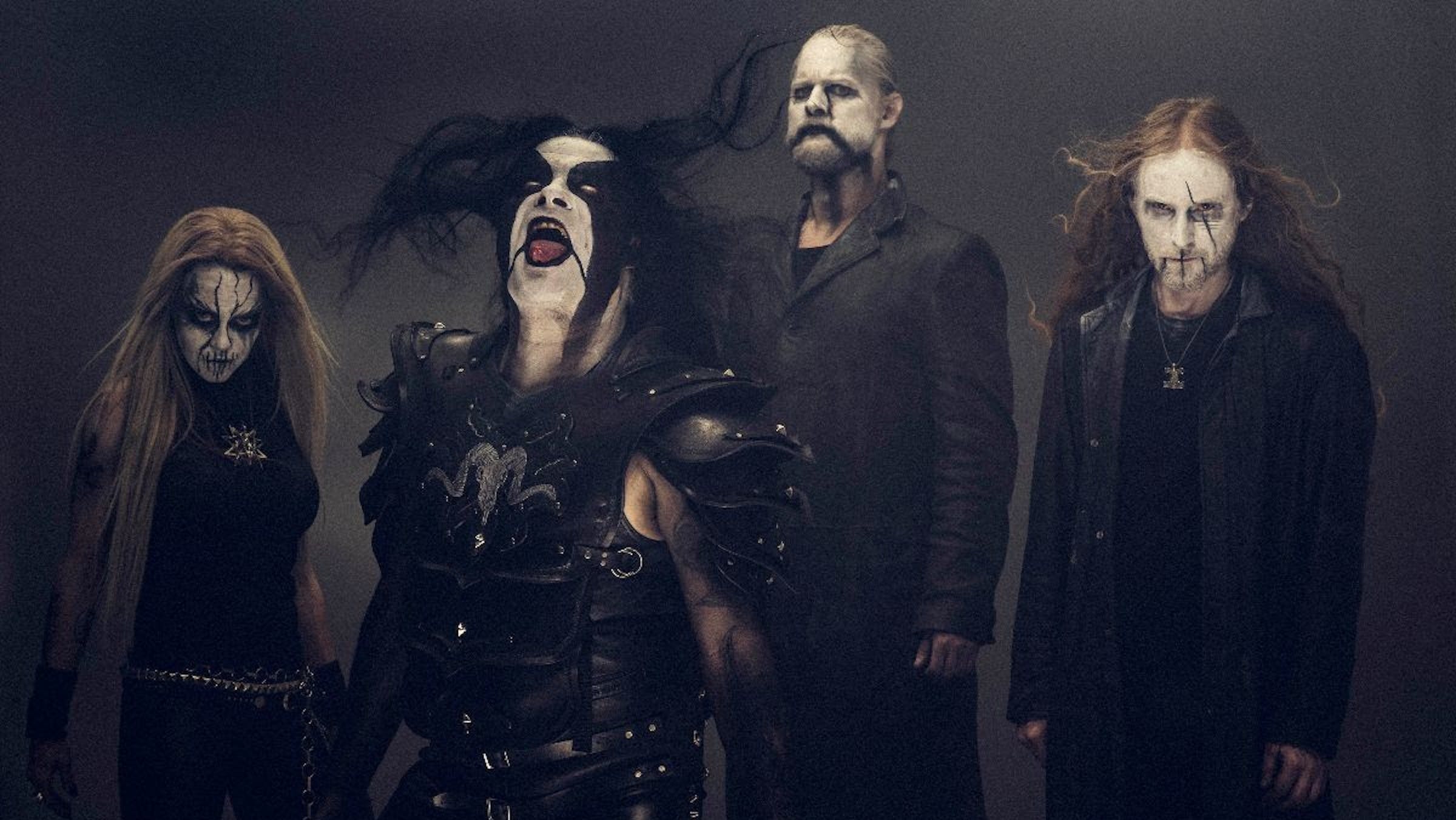 Argentine black metal fans are furious after black metal singer Abbath ended his Buenos Aires show after two songs Wednesday night. Not only have several audience members claimed that the singer appeared intoxicated, but they've now flooded social media with requests for a refund. Now, Abbath have officially announced that they'll be canceling the remainder of their South American tour dates to deal with "health issues" plaguing the band.

According to local metal site El Culto, Abbath's show at Club Palermo started over two hours later, forcing opening acts Medium and Descarnado to play abbreviated sets. When the formal immortal singer finally did take the stage, it was without guitarist Ole André Farstad, who it's rumored decided not to play the gig due to an argument with the singer.

Abbath, seemingly intoxicated, apparently attempted to open the show with the single Count The Dead from 2016's self-titled album, but had to stop and restart several times before dropping his guitar and launching himself into the crowd. The band then attempted to play the Immortal track Tyrants, but stopped before the song was over. The singer was then escorted to his dressing room, from which he didn't emerge.

Video of the concert can be found below:

Earlier today, the band has announced that they will be canceling the remaining dates of their South American tour, issuing the following statement via Facebook.

"It is with heavy heart that we have to announce the cancellation of the remainder of the Abbath South American Outstrider tour. Due to health issues that need to be treated, we are unable to complete the last shows in Argentina and Brazil. We deeply apologize to all of our fans that wanted to come and see us, to the local promoters, and to Matrix Entertainment who has worked tirelessly in order to make this tour happen. We hope we can make it up to all you some day. We are very sorry."

Everyone at Kerrang! wishes the band all the best, and hopes Abbath gets whatever help he needs.

READ THIS: Corey Taylor: "You don't have to be loaded to be creative"